Local Scene Running Out of Bands To Protest 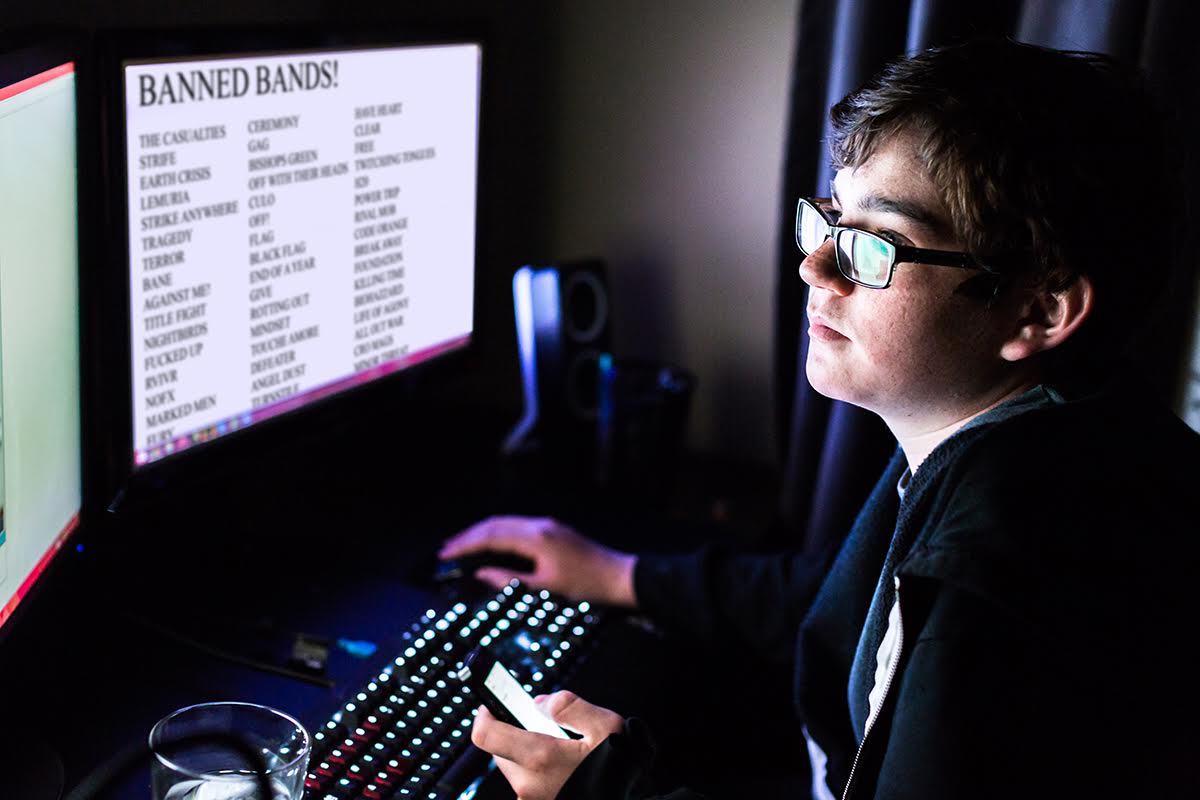 ST. LOUIS, MO – After going three consecutive shows without having to protest the performance of a single band, the St. Louis hardcore scene fears it is reaching crisis-level shortages of bands to boycott.

“It’s something you never think of — you just take shitting on every band that comes through for granted,” said self-described “good person” Andy Fulton as he scrolled his Twitter, hoping to see a homophobic slur from any band he could possibly blacklist. “Usually there are plenty of Facebook event pages where I can air my self-serving, completely one-sided beefs with the world, but the scene changes I guess.”

For the past six years, Fulton has led the charge against local and touring bands but fears his influence will soon dry up, leaving the scene he believes he helped build feeling lost.

“I can’t find a single reason to boycott any of the bands rolling through for the foreseeable future,” said Fulton, “and I’m sure at least one of them has done something I don’t agree with at some point — I’m sure of it.”

The drought has been described as nothing short of “devastating” by the St. Louis 1666 Collective, whose members have devoted thousands of man-hours seeking out arbitrary reasons to disavow independent artists willing to play in their city.

With the sudden decrease of terrible behavior, members are taking the opportunity to instead boycott and blacklist those who didn’t go along with previous boycotts and blacklists.

“I’m still waiting to see if Andy [Fulton] has morals,” Nick Duft, a self-described “even better” person, said. “After I unearthed conclusive proof that the singer of Harm’s Way was too buff to be a good person, he remained quiet on the issue. Needless to say, that misogynist isn’t welcome anywhere I run shows.”

Despite the lack of bands to boycott, Fulton remains optimistic.

“We could always re-boycott some of the really terrible bands, like Kitten Stomp, who called me crybaby loser — have fun getting booked in this city, suckers,” he said.

Many in the 1666 Collective hope scientific advances will reinvigorate the community’s ability to boycott bands. Fulton has been working day and night with computer programmers on an app that tracks every member of the hardcore community who has ever laughed at Mrs. Doubtfire.

When asked about his recent banishment from the St. Louis punk scene, musician Kyle Gellar responded, “I’m pretty sure most bands only play there to take crew pics under the arch. I know I’ll be more than happy to never see that town again.”