Influential Band Would Rather Just Be Rich 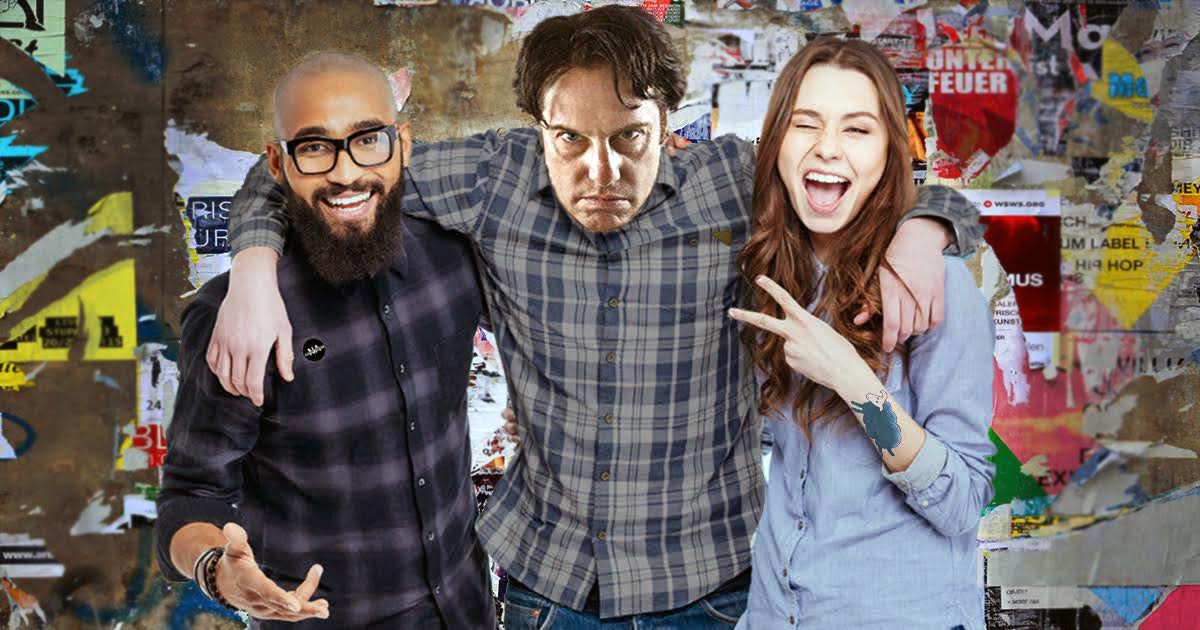 BOSTON — Centennial Brown, often cited as “influential” and “essential listening” by music fans and critics alike, would really rather just be rich, according to the band members themselves.

Lead guitarist Sasha Velasquez claims Centennial Brown’s socio-economic status perpetually fails to keep pace with the devotion of their loyal following. “We get a lot of accolades for our music, but collectively, we can barely pay our rent,” said Velasquez. “At this point, what I really want is just, you know… a truckload of greenbacks.”

“Our reputation is that we’re ‘ground-breaking’ and ‘genre-defining,’” said bassist Jeff Castro. “I’d prefer to be known as ‘a member of the middle class,’ ‘free of student loan debt’ or even ‘someone that doesn’t borrow money from his mother at age 42.’”

Centennial Brown is drawing inspiration for financial success from fellow locals, the Drywallers, whose “derivative,” “utterly generic” and “aural equivalent of Soylent” work led to a worldwide tour and a Chili’s commercial.

“We really look up to [the Drywallers] for their ability to monetize music with minimal talent,” said drummer Brad Stanton. “We just can’t seem to nail the bland, uninspired sound they’ve perfected. No matter how hard we work, we’re stuck in a rut of creativity and vitality.”

“We do get compared to that band a lot,” Castro admitted. “In fact, a friend was telling me the other day, ‘You guys have something the Drywallers never will: credibility.’ I said, ‘Yeah, but they have a lot more things that we’ll never have — like a tour bus, or stock portfolios, or credit scores that can be counted on more than one set of hands.’”

“Sometimes a kid will recognize me at the Exxon where I work and tell me how much our music means to them,” said Velasquez, reflecting on her time in Centennial Brown. “The first time it happened, I remember thinking, ‘I wouldn’t trade this for anything.’ Now? I would gladly trade it for a meal that doesn’t come out of a can.”