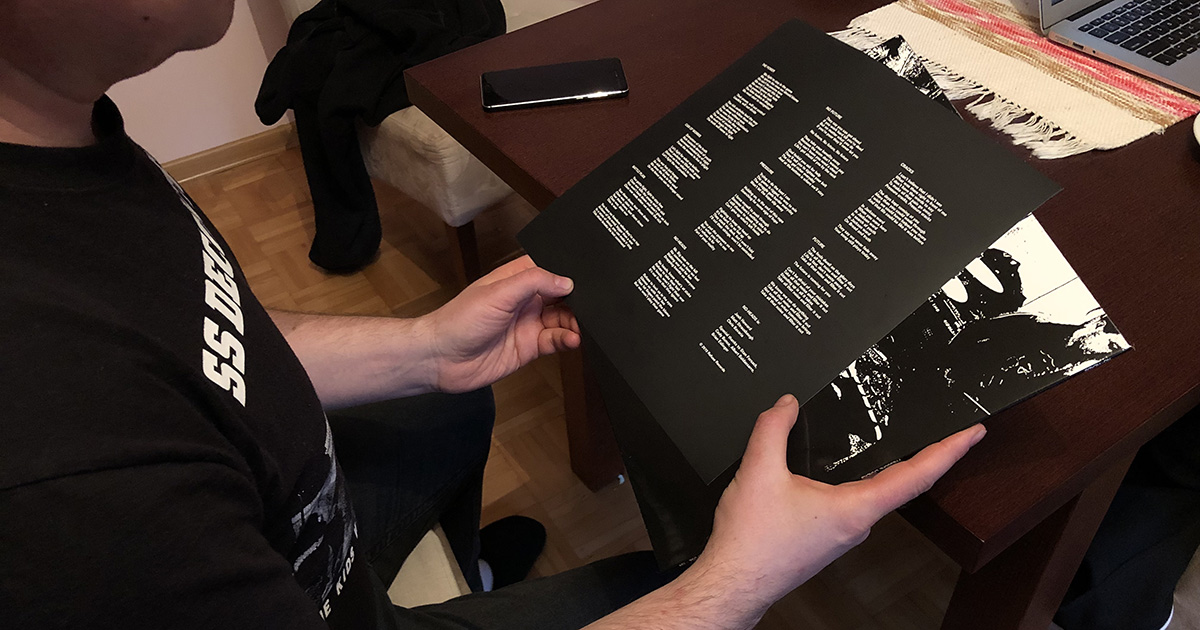 “We know this could potentially ruin us as a band, but we had to speak our truth,” said founding member Pat “The Rash” Vanderhoss. “My dad bought me my first guitar when I was eight, paid for years of lessons, bought us a warehouse space to practice, and personally financed the 10,000 unit order of our new record Authority Sux. So, yeah, we came together as a band, and decided we should be upfront about things.”

Trash Pirates drummer Kirby Kennedy believes that without the support his parents’ money provided, the band would never have survived this long.

“Playing music for a living is very tough — the record industry is struggling, so you need to find new ways to monetize your art. Thankfully for me and the other guys in Trash Pirates, we just ask our parents to pay for things and they open up their wallets,” said Kennedy from his home recording studio. “For my 18th birthday, my dad bought us this great RV… which will be perfect if anyone ever books us on a tour.”

Experts were quick to praise the band for their candor, and noted the punk community has largely been funded by anonymous donors close to the musicians.

“Putting out a record takes money, and since all punks everywhere pretend to be allergic to money, it’s amazing we ever see anything released,” said punk historian Kadi Ternaski. “Often, punks will pretend they raised enough money by busking at train stations to fund a release… but if you follow the paper trail, it always leads back to dark money provided by loving parents who only want the best for their kids.”

Patricia Vanderhoss, Pat’s mother, insisted she doesn’t need to be thanked for the endless funds she provides her child in his futile attempt at a music career.

“Being a parent is often a thankless job, so while unexpected, I do appreciate the shout-out from Pat and the boys,” said Mrs. Vanderhoss. “But if he really wanted to show his mother some appreciation, he’d call home every once in a while — or let me do some guest vocals on a track or two.”