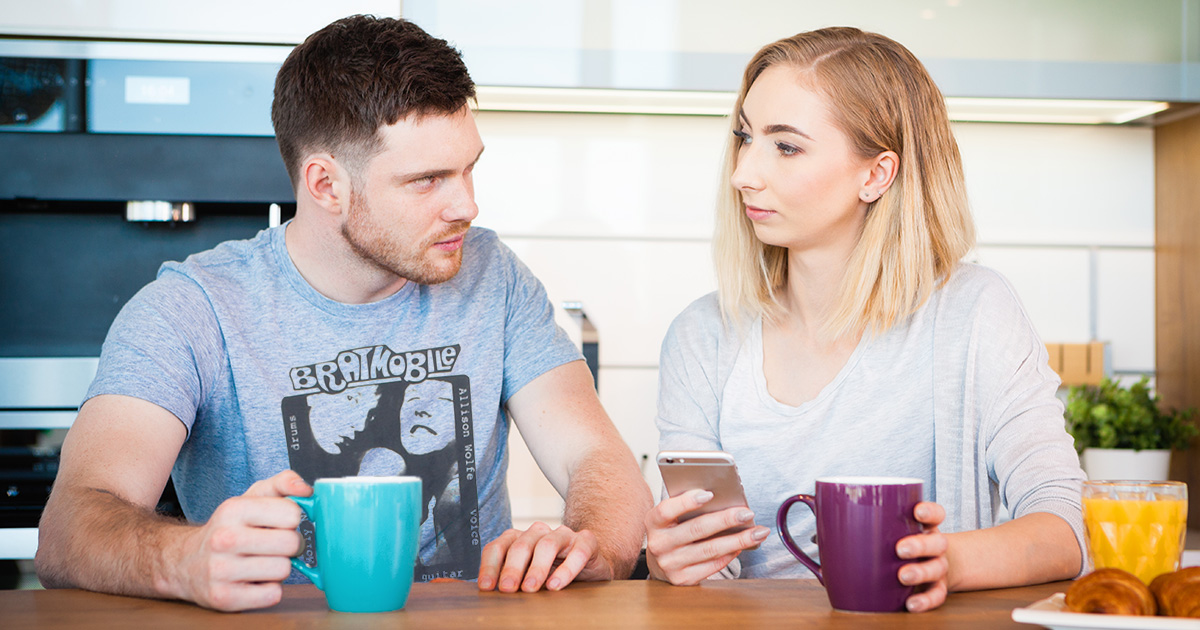 NEW YORK — Local punk Kyle Gilbert is ecstatic for his countless opportunities to explain the historical significance of Bikini Kill to anyone who will listen, in light of the announcement of their upcoming reunion tour.

“This is huge. Bikini Kill and the whole riot grrrl movement are such an important part of punk history, and I can’t wait to tell everyone how much I know this reunion matters to women,” Gilbert said. “Come showtime, I’ll be right there, up close and personal, shoving as many women as I can ahead of me when Kathleen Hanna says, ‘Girls to the front.’”

In light of the announcement, Gilbert personally took the mantle of educating those around him of the band’s legacy… even if everyone he’s spoken to is “already fucking totally over it.”

“It’s Bikini Kill — everyone is excited about this. I don’t know why he needed to send me, and every femme-presenting woman he knows, a fucking million emails about it,” said Gilbert’s friend Christine Martinez. “I mean, if you’re into them, that’s cool… but if I see one more subject line that says something like, ‘Subversive, anti-patriarchal-boys-club lyrics RE: Suck My Left One,’ then he can suck my left one.”

Despite the unwelcome updates, Gilbert remains determined to spread the word.

“It’s important that the message of Bikini Kill gets out there. I’ve seen a lot of people talking about how they didn’t get tickets,” said Gilbert. “Terminal 5 is a venue that holds 3,000 people, and that means potentially millions of other people can’t go who need to hear what the band has to say. If I have to be the one to share their message, then so be it.”

More than anything, Gilbert said, he wants to make sure that the women in his life know that they belong in punk rock, and that he’ll do all he can to create space for them.

“I just love the sense of community that punk fosters. If any women want to scream, ‘As a woman I was taught to always be hungry’ in some dude’s face with me when they play ‘Feels Blind,’ I’ll be there,” he added. “That pit is gonna be so sick.”

At press time, Gilbert was last seen online, attempting to sell 74 of the 75 tickets he had purchased within minutes of being released, at a 500 percent markup.