GG Allin-Inspired Frontman Has Nightmare About Being Clothed On Stage 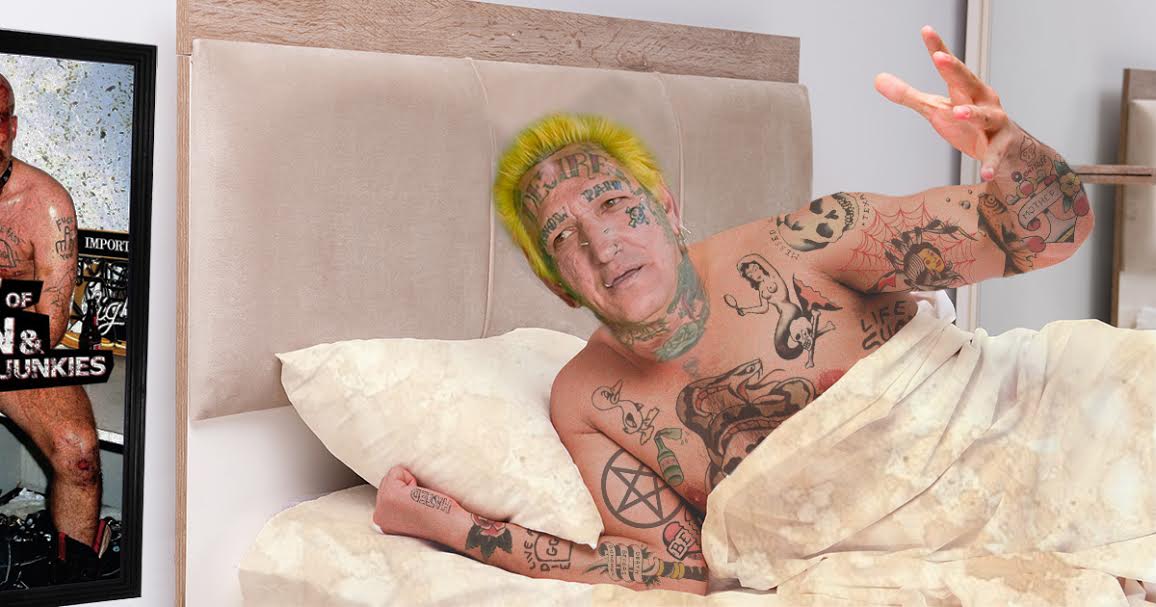 SEATTLE — Local punk singer Dr. Barf, known for wildly grotesque stage shows featuring nudity, violence, and defecation as inspired by punk icon GG Allin, is suffering from recurring nightmares in which he appears on stage with almost no visible skin, according to those close to the infamous musician.

“I haven’t slept well in weeks,” said Dr. Barf. “I keep having these awful dreams where I’m performing and I rip off my pants, but under my pants, there’s just another pair of pants. Everyone is screaming and laughing, pointing at my baggy jeans and asking where my junk is.”

The vivid dreams have reportedly been haunting Dr. Barf over the past six months.

“It’s not just clothes stuff — I’ll be on stage, trying to take a huge dump into my hands, and find that I’m completely constipated,” said the shock artist. “Worst of all, in my dreams, my ass is totally clean and smells great. I try and sing one of my many songs about my smelly ass, but the words come out all different, and I end up bragging about my clean, polished ass. It’s terrible.”

Such ongoing nightmares are not uncommon among musicians, claimed Jasmine Chakma, a psychiatrist who specializes in artist psychology at the University of Washington.

“This sounds like a pretty typical stress dream, expressing an underlying anxiety,” said Chakma. “Mr. Barf may have to face his fears head-on if he wishes to remove his clothing and excrete bodily waste in his dreams like normal.”

Dr. Barf admitted that the dreams may stem from fears that his wild stage show might not be disgusting enough for today’s desensitized punk fans.

“Of course I have fears,” admitted Dr. Barf. “I’m only human. Like anyone else, I worry people won’t throw up when they see my hairy, wet ass. Sometimes I worry the jailed serial killers I send letters to will stop writing me back. What really gets me, though, is thinking I’ll never be as disgusting and shocking as I was in my 20s.”

Falling back on a philosophy of “What would GG do?” to confront his nightmare-fueling worries, Dr. Barf plans to cultivate an unwavering belief in himself, and to threaten to kill himself on stage as early as this weekend.