Frontman Introduces Members of Band as If Anyone Is Listening 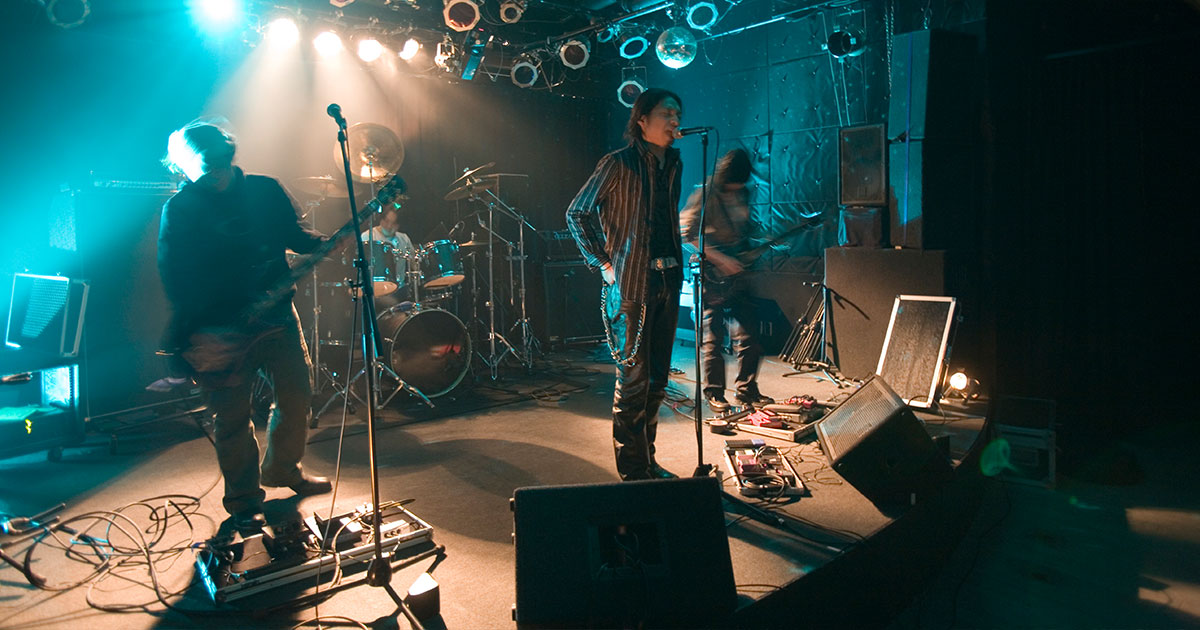 NEW YORK — Marshal Everly, the frontman of local folk-punk quartet The Lagers, introduced the members of his band to the audience during their set last night as if anyone was even listening, sources indicate.

“Honestly, there’s nothing I care less about than the bass player of the opening band,” said audience member Les Williamson. “I don’t even want to know the names of the guys in the band I came to see. Just play your songs, or don’t — I’m just trying to order some drinks right now. That place was super echoey, too, so you couldn’t understand them anyway.”

Several suspected the introductions were a stall tactic to help The Lagers fill 45 minutes.

“They opened with a Mumford and Sons cover, then after four ‘original’ songs, they covered that same song again… but with an extra guitar player, who got his own special introduction,” said bartender Ashley Moffet, who confirmed the band closed with that same cover again. “I was actually nervous they might do an encore… which, I can only assume, would be that same Mumford and Sons song with another set of intros, right?”

However, two audience members, a couple considerably older than all other attendees, were particularly excited about the introductions.

“I don’t know if I really like the music, but I loved hearing my son’s name on stage. It’s like he’s a real rock star,” said one of the couple, choosing to remain anonymous before adding, “We love you, Bradley! Keep rocking out, son.”

Not every band member was comfortable with Everly’s passionate introductions.

“It’s just dumb. No one cares about the intros — he’s an idiot. This is a guy who maintains his own Wikipedia page because it makes him more ‘legitimate,’” said drummer Kyle Farmstead. “Also, even if I was hypothetically on board with the introductions after the first song — which I’m not — It sure wasn’t necessary to do it again during the last song.”

Following their set, Everly took the time to personally remind every audience member that The Lagers had shirts for sale in the back.