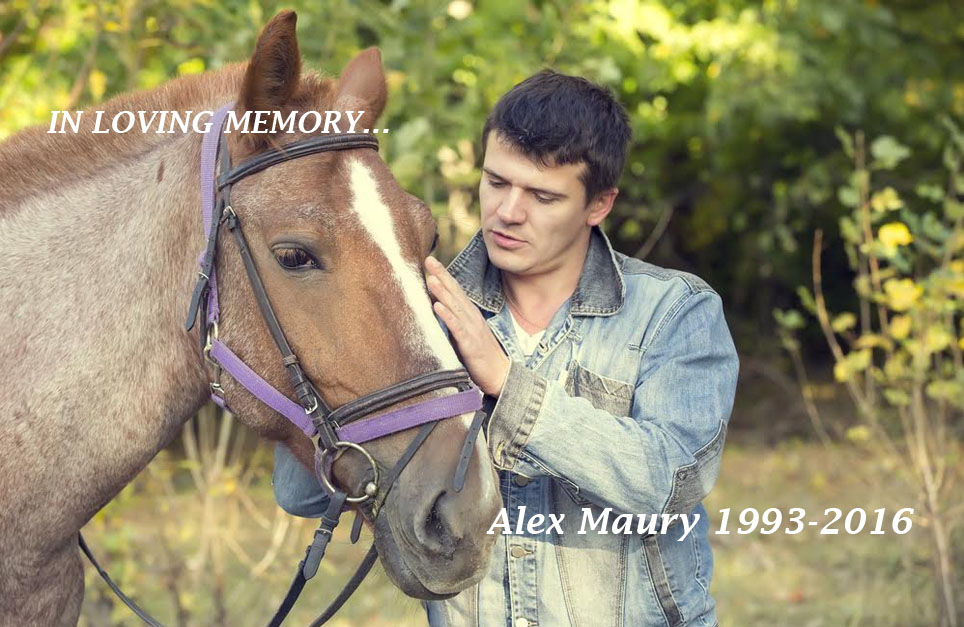 “We all saw this coming… the writing was on the wall,” said Steven Renaldo, Maury’s former bandmate. “I mean, he literally bought a horse last month to ride to work on because ‘it was more eco-friendly than a car’ and ‘we only get one planet’ and ‘if just one in 10 people rode a horse we could almost completely offset China’s carbon emissions.’”

“I have no idea where he got his stats. Or where he got a horse in New York, for that matter,” added Renaldo.

Friends and family acknowledged that this was a pattern for the recently-deceased frontman, or, as Maury called himself, “the senior contributing member of an artistic collective of which I am the focal point and the conduit through which the message is carried to the people.”

Recent reports have shown a recent spike in deaths related to young men and women falling from great heights. Studies have shown the danger is greatest when the victim is unable to stop looking down from their self-selected perch.

There will be a non-denominational, non-occasion-specific, non-attended event in memoriam of Maury’s passing, on top of a goodwill tomorrow evening. In lieu of donations, Maury’s family has asked that everyone who wishes to contribute delete their Facebook account after writing a long post to their followers about how poisonous social media can be.

“It’s what Alex would have wanted,” said Renaldo.

Maury is survived by dog-eared copies of his favorite books By Any Means Necessary, The People’s History of the United States, and Are You There God? It’s Me, Margaret,  as well as his vegan cat, Nelson Catdella.