Fourth-Grader Already Listening to the Ramones at Eighth-Grade Level 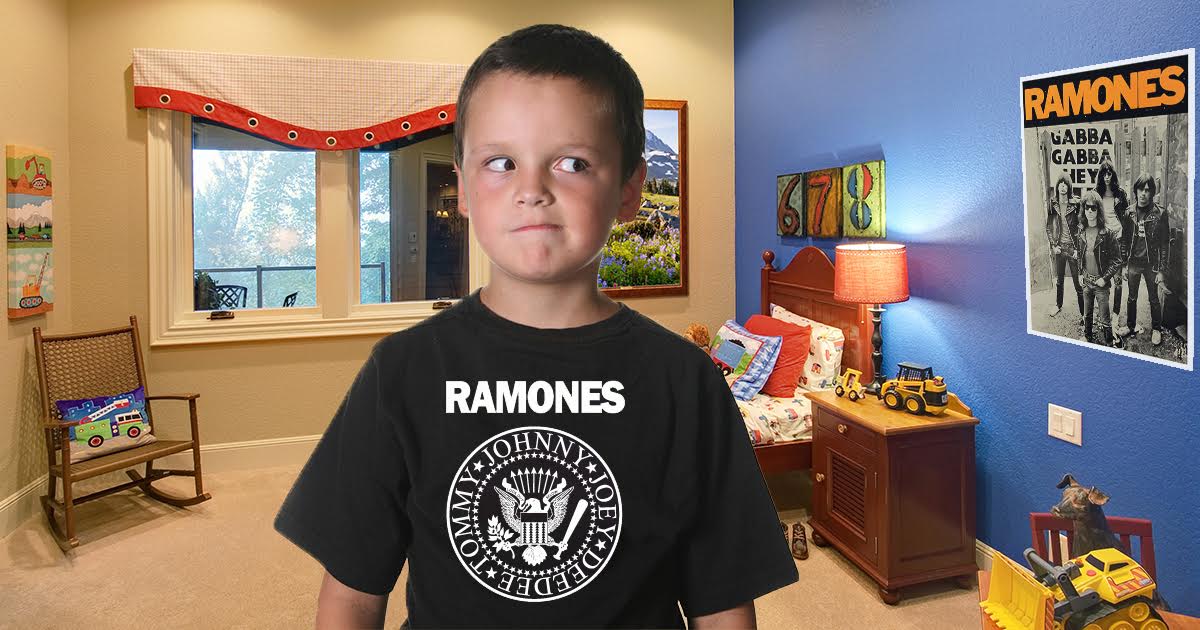 PORTLAND, Ore. — Caleb Brown, 9, is reportedly listening to the Ramones at the level of a student nearly five years his senior, according to family and teachers who have hailed him as a once-in-a-generation virtuoso.

Brown, often seen bopping his head while walking the playground with large, over-the-ear headphones, is allegedly delving deep into the group’s large discography almost daily — a fact his mother, Linda, attributes to prenatal development. “I remembered when my sister was pregnant, she played Mozart for her son in the womb,” she recalled. “I thought, ‘What a great idea… if you want your kid to be a fucking drama nerd!’ We started Caleb on Rocket to Russia after the first trimester. The results speak for themselves.”

“We could not be more proud of our little guy,” said Jacob Brown, Caleb’s father, enjoying a cocktail with his wife while Halfway to Sanity blared from his son’s bedroom. “We’re a happy family. We do everything we can to foster his development every step of the way. We just invested in non-toxic glue for him to practice sniffing — we’d like to keep him away from the hard stuff until he’s at least 12.”

The faculty at Woodmere Elementary in Portland, finding themselves ill-equipped to foster their pupil’s unique gifts, have been less enthusiastic with Brown’s development.

“We’re proud to have such a prodigious student, but screaming about how he wants to be sedated is problematic,” said principal Sherman Hill. “I don’t care how advanced you are — you are not ready for a teenage lobotomy until you are a teen. That’s just how that works.”

The Brown family admitted raising a prodigy has presented some challenges. “When his baby sister Louise was born, he had recurring night terrors about the KKK taking her away,” said Caleb’s father. “And Linda and I are still unsure when we should have the Sex Pistols talk with him.”

Despite his early success, the Browns claim Caleb is not the only punk rock savant in their household. “Our eldest, Zack — he’s 13 now — is writing a paper called ‘Why Nazi Punks Need to Fuck Off’ for history class,” said Mrs. Brown. “Even Louise threw up on a copy of American Psycho after a feeding.”