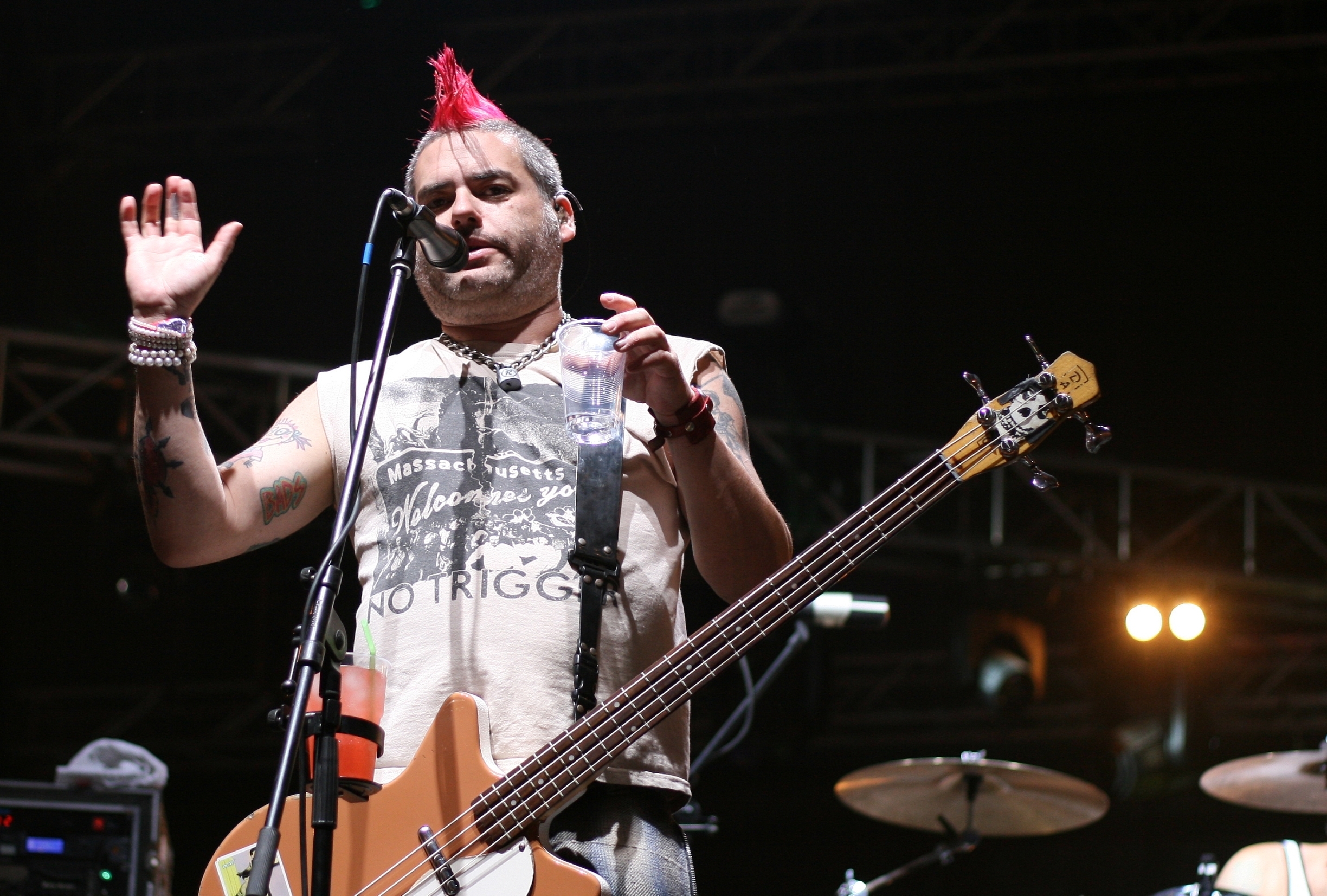 SAN FRANCISCO – Sobering news out of the punk world this week, as NOFX frontman Fat Mike announced he has suffered acute fake liver failure after years of pretending to be drunk on stage.

Although at first widely considered to be a rumor, NOFX band member El Hefe released a statement this morning, confirming the frontman’s fake failing health.

“This doesn’t come as a huge surprise,” the long-tenured NOFX guitar player said. “Years of totally wild, uncontrollable, and completely fabricated fast living can catch up with anyone eventually — even living punk legends like Fat Mike.”

“He would be sober as a judge, and then seconds later, he would stumble out on stage pretending to be blitzed out of his mind,” said the despondent drummer. “I mean, he still remembered the words and the melodies, which was almost miraculous, but he slurred a lot between songs.”

Fans all over the world, who have always appreciated the frontman’s transparency and honesty, offered their support to Fat Mike by crowdsourcing a three-week treatment at a “rehab center” in the Bahamas.  As proof of Mike’s authenticity, many fans specifically cited the band’s gritty documentary series for the Fuse network, Backstage Passport, spanning mid-2008 until late-2008.

Fat Mike’s invented condition has led to development of a new documentary series, shopped under the working title Just Another American Failure. The series, developed during a relatively quiet time for NOFX, has led many skeptics to believe this announcement is nothing more than a PR stunt.

“Before anyone says anything, this has nothing to do with the band’s relevancy,” a representative for NOFX said, in lieu of nothing. “They’re in talks to do a four-show run in Slovenia, so, you tell me.”

Fat Mike is reportedly recovering comfortably at home after doctors were not able to find any immediate threats to the frontman’s long-term health. A hospital spokesman did note that Fat Mike tried to negotiate free drugs from nurses during his stay, continuously asking, “Don’t you know who I am?”