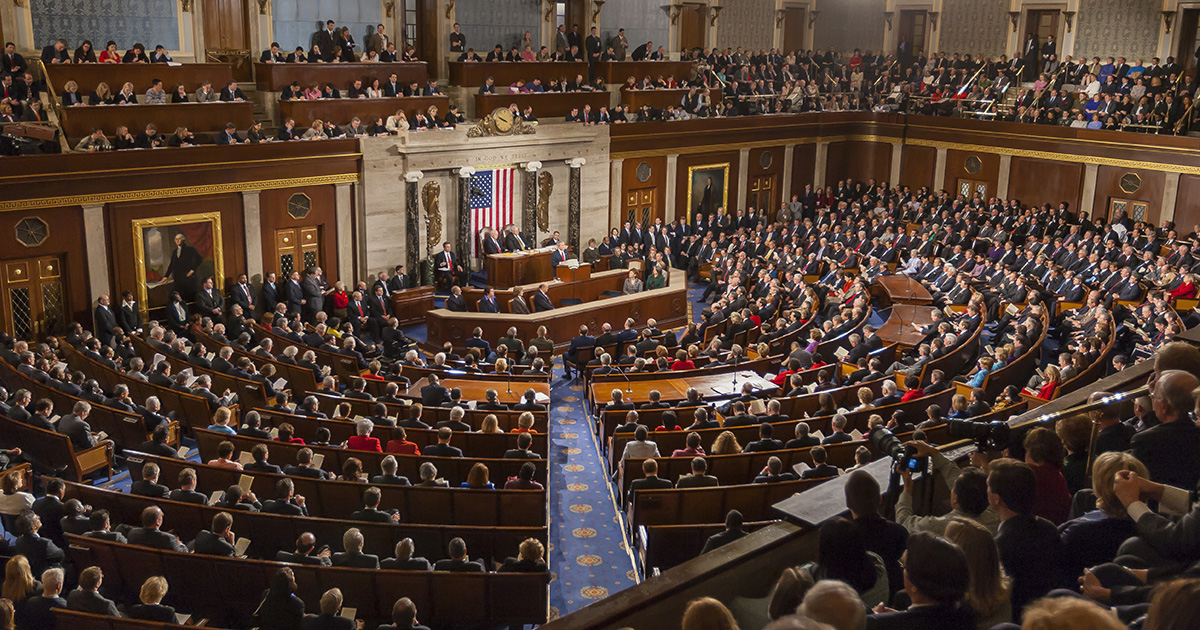 WASHINGTON — Lawmakers on both sides of the aisle came together to pass a piece of historic legislation that would limit the ability of decades-old emo bands from reuniting, sources on Capitol Hill confirmed.

“This bill shows that Washington still works. The American people elected us to do a job, and we have a mandate to keep ‘90s emo bands from reuniting to collect a payday at second-rate music festivals,” said Senate Majority Leader Chuck Schumer (D-NY). “There are plenty of active bands that need work right now. Bands that stuck it out through 9/11, bands that made it through the Great Recession, and even bands formed within the last few years who are already generating some hype. We can’t have veterans like Knapsack, Rainer Maira, or Jejune announcing anniversary shows and taking slots from hardworking current American emo bands.”

The bipartisan initiative faced some opposition in Congress from Republican leaders.

“Kansas has a long, proud history of emo music, and this bill severely limits an aging emo musician’s ability to make an honest living by playing 25-year-old songs to adults that are nostalgic for their teenage years,” said Senator Jerry Moran (R-Kan.) from the steps of Capitol Hill. “This is a slippery slope, people. What’s next? Will we ban metal bands from playing guitar solos because they are too loud? Will we set limits on how many members a ska band can have? This is un-American and a huge government overreach. This is our heritage, people! I hardly recognize this country anymore.”

Despite overwhelming public support for the bill, there was instant backlash from Festival Booking lobbying groups.

“We need more bands to reunite so we have a good enough gimmick for people to travel to our fests. There is a limited pool of bands to choose from, and that pool keeps getting shallower every time another band is canceled,” said Every Musician as an Option spokesperson David Simpson. “And there is a simple reason why bands reunite: people want them to. Next time you Google ‘Sense Field reunion’ and you get no results, just remember which Senators voted to make this bill a law.”

A similar law is being drafted in the House of Representatives to ban Myspace-era bands from legally being able to designate themselves as “emo.”