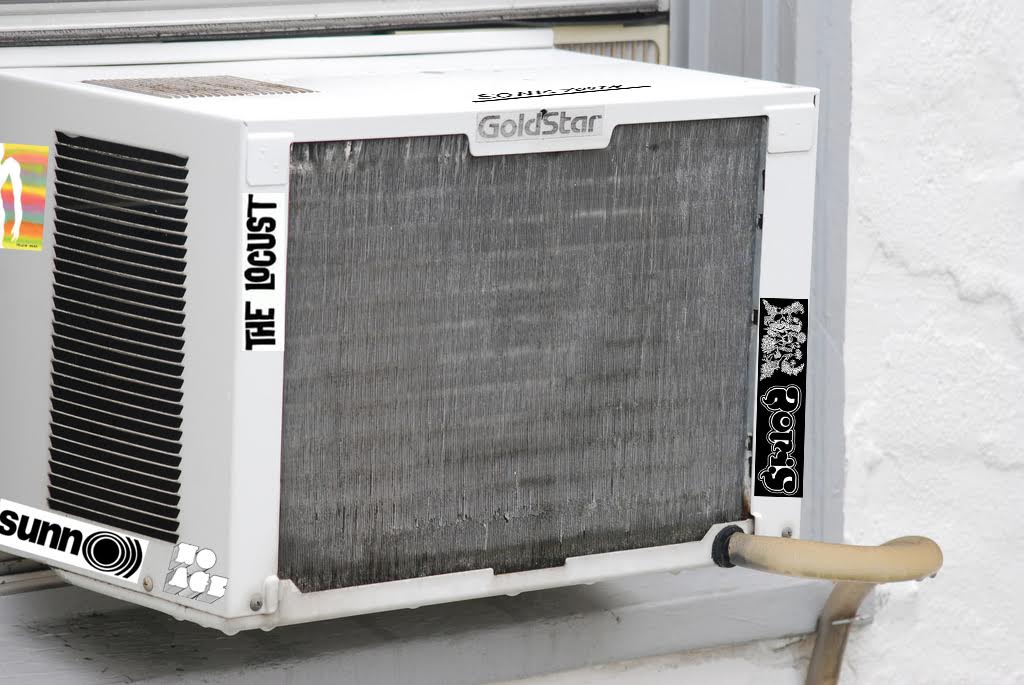 SARASOTA, Fla. – Fans and critics of popular harsh noise outfit Deconditioned were surprised to learn earlier this week that the band did not consist of a collection of visionary artists looking to push the limits of the Harsh Noise genre, but was in fact a sole, faulty Goldstar air conditioner manufactured in 1995.

Deconditioned burst onto the scene after releasing a split demo cassette with Florida Mincecore band Cross Vomit last autumn. Little was known about Deconditioned’s origins until Cross Vomit revealed in a recent zine Q&A that during the recording of their 28-song offering, the band also recorded a malfunctioning air conditioner and released it as a single track under the name “Deconditioned.”

“The entire Cross Vomit recording only took up six minutes, so we needed to pad the other side of the tape out,” said Cross Vomit guitarist Joey Packard. “My mom had this shitty air conditioner in the garage that sounded like a bunch of horses falling off a roller coaster, so we thought, ‘Fuck it. This’ll be funny.’ But it really took off… everyone was talking about how ‘brutal’ it was.”

Unfortunately for Packard and his bandmates, most acclaim has only been for the Deconditioned side of the tape.

“I can’t believe we are being totally overshadowed by an air conditioner that constantly overheats and will probably burn the whole block down,” said Cross Vomit vocalist Jesse Perez. “Granted, it sounds like shit and is completely and totally unlistenable — but it’s all by accident. We put a lot of work into our songs to make them sound so terrible, and nobody is praising us.”

“Maybe I should stick with just recording household appliances,” Packard said, looking around his parent’s kitchen. “Like my mom’s Vitamix when she makes smoothies in the morning. That sounds brutal. Or I could push the lawnmower over our gravel driveway.”