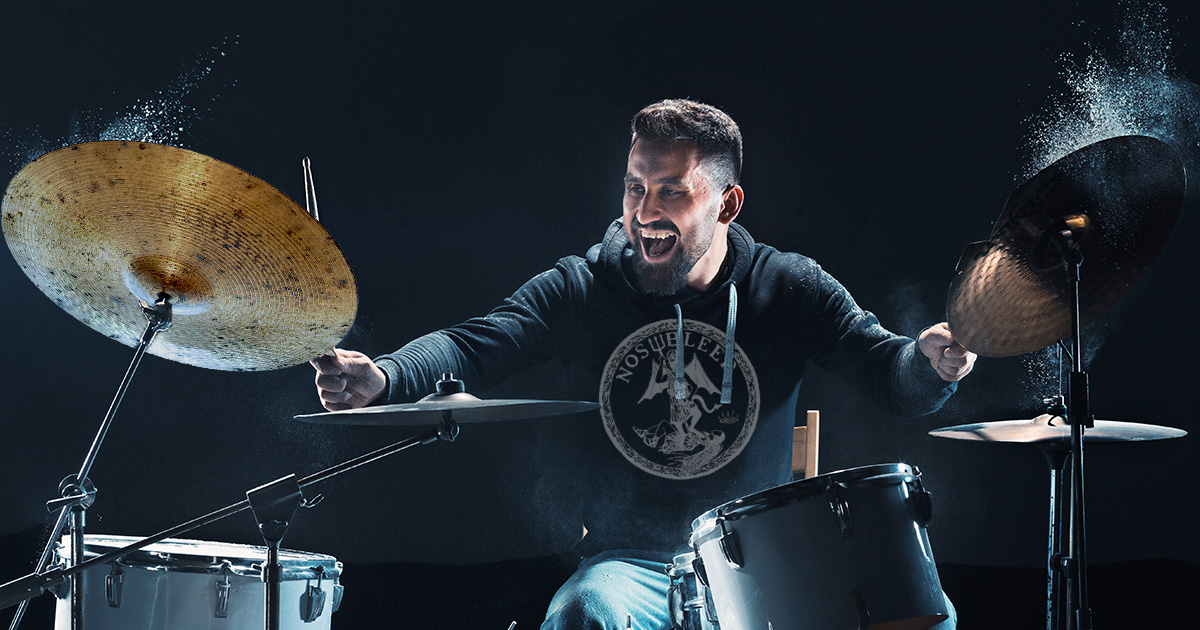 “I’ve analyzed cell phone video from last night’s show at the Rock & Roll Hotel, and the footage is disturbing,” explained Rev. George Jablonski. “To signal the impending breakdown of their song ‘Unrequited Hate,’ Mr. Adonis struck the upside-down cymbal six times at precisely 66.6 BPM. Immediately, the skies opened, and a blare of trumpets sounded — not unlike the opening of that one Gorilla Biscuits song, but way more foreboding.”

“I was in the circle pit when, suddenly, the center opened up into a bottomless hole,” recalled concertgoer Vera Keiner. “A ghastly being wearing white robes and carrying a sword made out of a comet rode out of the pit on a white horse. They made these guttural screams that totally worked with the song, too.”

“I started coughing up blood as rats climbed out of the circle pit hole,” Keiner continued. “It was some of the sickest pyro I’ve ever seen at a show.”

Meanwhile, reports confirm apocalyptic phenomena occurred at the same moment around the world.

“The Dome of the Rock here in Jerusalem split in half,” reported troubled Imam Hassib al-Sadiq. “And even more foreboding, Liam and Noel Gallagher forgave each other and announced an Oasis reunion.”

“After a lot of thought and consideration, we’re ending Casket Fissure, knowing we’d never be able to top such a badass performance,” read a post from the band’s Facebook page. “Also, our rhythm guitarist and bassist were disemboweled by that demon on horseback. Please look out for a GoFundMe to help recover their bodies from hell and pay for funeral expenses.”

When reached, Adonis brushed off responsibility for the apocalyptic wars that will transform this Earthly plane into a union with heaven populated by the resurrected dead.

“You fools believe in fairy tales!” protested Adonis on Twitter. “There’s a logical explanation to everything, including the seven-headed and 10-horned beast with 10 crowns that trampled half the crowd. I highly recommend you log onto /r/atheism and teach yourself something.”