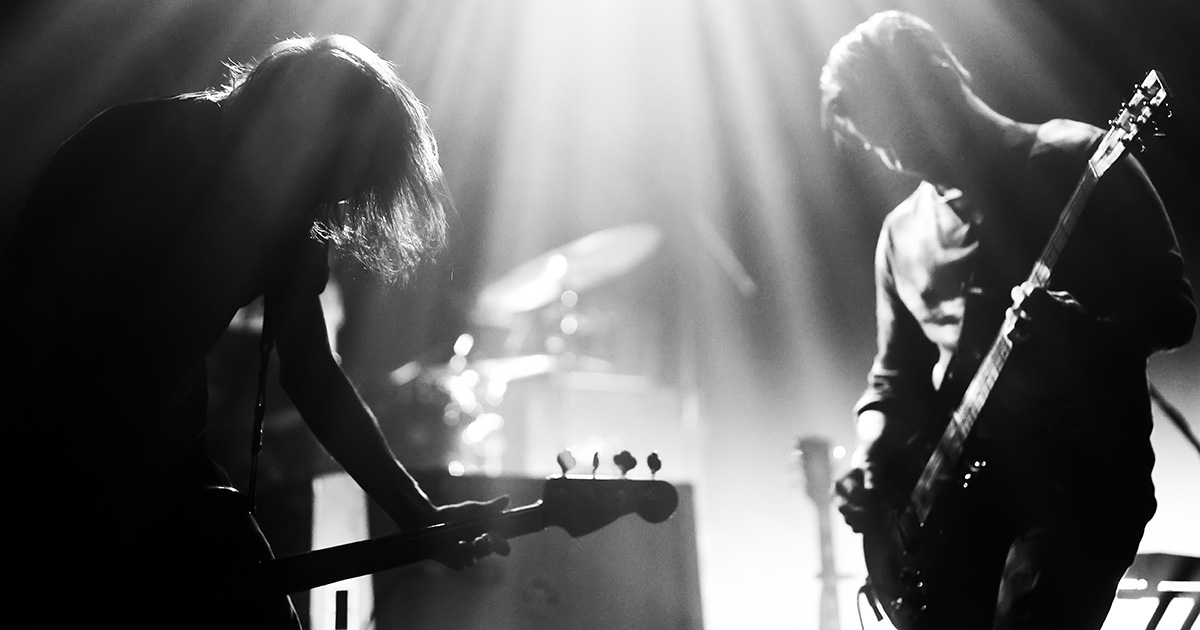 “We love this fest, and we love all of you. How much time do we have left… maybe another 30 to 40 minutes? Would it be cool if we rung out just one more time for all of you? Let’s make these smoke machines puke fire,” lead singer “Dead Wolf” Jimmy Powers asked the crowd. “I hope all of you in the back brought ear plugs, and I hope this venue re-enforced the ceiling joists — because these rigs are turned all the way up.”

“I couldn’t tell what the hell was going on. After WizardBlazer and Drag Acid finally got off stage, it took Satan’s Bong over two hours of a four-hour event to set up. A third of the audience left by the time they started playing,” said Parker. “Then, they finally get going… and blow the next 40 minutes on what was maybe five chords and a 13-minute drum solo. It was maddening.”

“I mean, I like the kids and I figured this would keep them out of trouble,” Parker added, “but I have to make money, too. That was ridiculous.”

Indeed, multiple staff members were disappointed upon realizing the band would play one more chord of indeterminate length.

“I have a babysitter back at my place, paid by the hour with full refrigerator privileges. This show might bankrupt me,” said bartender Eddy Sultenpus. “At one point, I would’ve told you I was a doom metal fan… but this band just sounds like a car with a broken muffler slowly driving towards you on a quiet night. But, like, the night never ends. It just goes on and on.”

At press time, members of Satan’s Bong were slowly exiting the stage, hoping for a brief hint that the remaining audience wanted an encore.