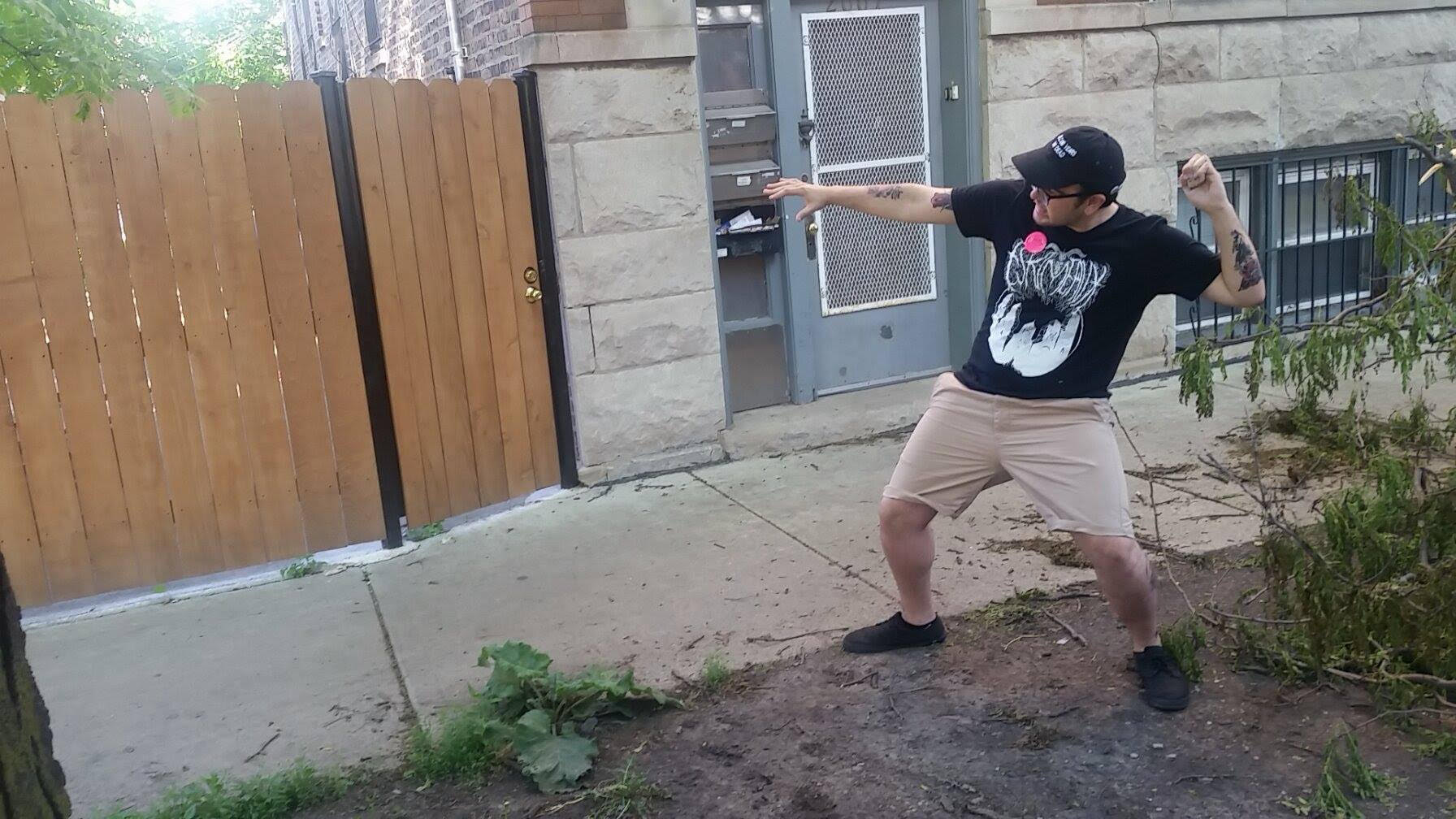 TACOMA, WA – After almost two decades of hosting hardcore shows in the middle of a residential neighborhood, The Glass House was shut down Saturday after some of its tenants allegedly threatened and threw rocks at a neighbor for “being too loud.”

The incident occurred after the venue hosted a show Friday evening featuring seminal punk act Grey Waste. Six other bands were also on the bill, and despite the fact that the last group finished playing at 11 p.m., tenants partied late into the night.

“It’s a fact: we raged. Lots of beers and singing along to the stereo at full blast, and there were few guys who just kept yelling ‘I have AIDS!’ It was hilarious,” said Glass House resident James “Turgid” Clark.

Witnesses say at around 10 a.m. the next morning, neighbor Bradley Thompson began replacing his deck with some hired help. The construction noise proved too much for some of the partied-out Glass Housers, who then came outside and demanded Thompson quiet down or they would “shove that shit up their asses.”

Reports show it was unclear at the time exactly whose asses would be affected.

Thompson, who had not complained once about the venue’s frequent shows over the decade he’s lived there, ignored the threats. Spurned, the Glass House occupants began throwing rocks at the workers, prompting Thompson to call the police, who arrived minutes later.

A tenant who was unaware of the situation let officers inside the house, which was found to be legally uninhabitable. Soaked in black mold, the Glass House was described by officers as being “worse than the site of the infamous Tacoma hatchet murders.”

“They seemed to pride themselves on the fact that they lived in the human equivalent of a bat cave, complete with mounds of filth,” said Lt. Peter Sagat. “The residence wasn’t even fit for their two dozen dogs, let alone any humans,”

The Glass House was immediately marked for demolition by city officials, which saw all 16 tenants evicted.

“There’s probably a moral here, but I couldn’t give a shit,” said Clark as he stuffed his belongings into a garbage bag.