Punk Sort Of Likes That One Kacey Musgraves Song, and That Other One, Plus That One’s Not So Bad, and The First Four Albums Are Good Too 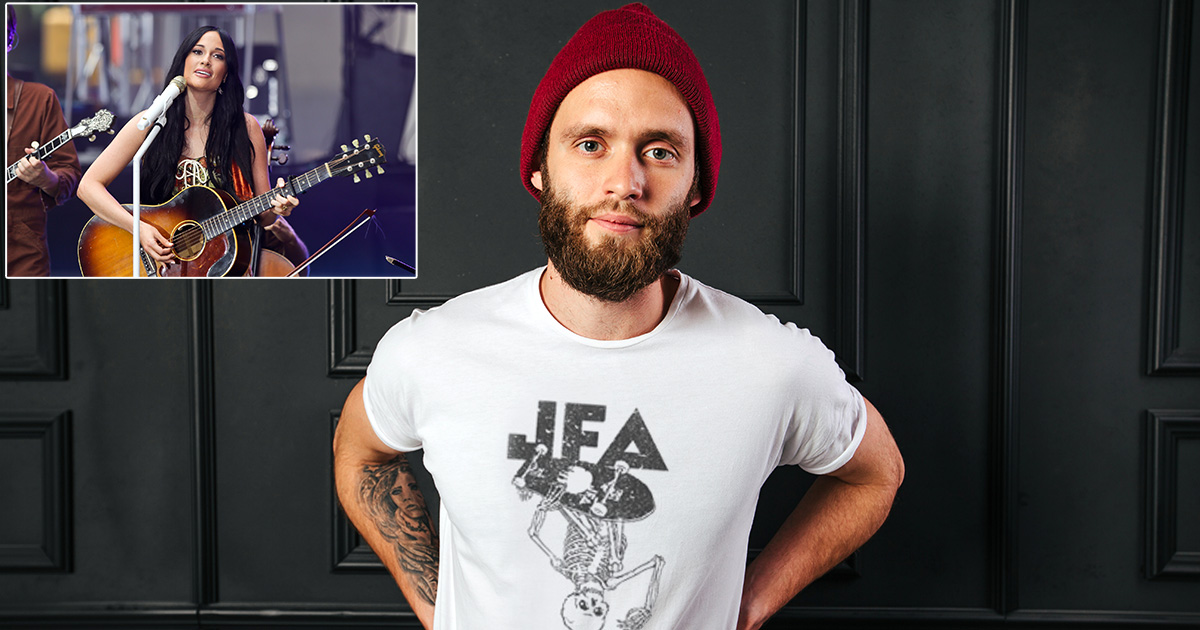 RAHWAY, N.J. — Local punk Matt Gerricks shared this week that, despite his commitment to the punk genre and lifestyle, he does like that one Kacey Musgraves song, plus that other one, and that one’s not so bad, and come to think of it, her first four albums are good too, friends of the young ruffian confirmed.

“I’m not usually into that country stuff, I’ve always found it pretty boring,” noted Gerricks, who was whistling Musgraves’ “High Horse” before the interview, after the interview, and in between every single question. “I don’t even know when it started. I think I was stealing frozen pizzas from a Walmart and Kacey was playing in the store. I guess her songs are sort of catchy, and the lyrics are pretty smart, and the production’s neat, and she’s a really great musician, and her style is fucking incred- uh, I mean, yeah. The songs can be kind of catchy.”

Breanna Till, Gerricks’ roommate who has slept in a pair of tightly-laced Doc Martens for the past 12 years, agreed that Musgraves is “not so bad, yeah.”

“I caught her set at a fest a few years ago, totally random,” claimed Gerricks, who kept reiterating that she was at a Gulch show last night despite their not having played any east coast shows in over a year. “Come to think of it, I’d actually seen her twice before that. And, completely coincidentally, around 10 times since. Somehow ended up at a $200, fan club-only meet and greet at one of the shows, too. I mean like, if she is already on I wouldn’t tell anyone to shut it off, and if like she was ever on Cameo and someone got her to wish me happy birthday as a goof then I’d think that is pretty funny. It’s not like I would cry or anything.”

Esteemed rare record collector Sarah P. Hurtsin, whose vast catalog includes several albums that haven’t even been recorded yet, weighed in with her thoughts on the punk pair’s fandom while sitting next to a vinyl display of Musgraves’ entire discography.

“Those posers wouldn’t know underground if they fell in a hole,” claimed Hurtsin, who perked up in a Pavlovian manner when we mentioned having biscuits for breakfast. “I keep the albums on display because they represent a pastiche that blends modern sensibilities with a classic sense of Americana, and also in case I want to put on ‘Pageant Material.’ You know, for research purposes.”

At press time, Gerricks and Till happened to stumble upon a signing for Musgraves’ latest record, “Star-Crossed,” and coincidentally happened to be first in line by about five hours. They were later than they intended, though, as they got held up getting matching tattoos that “might accidentally, somewhat, in the right light” be the full lyrics of Kacey Musgraves’ “Follow Your Arrow.”