Close Friend Can’t This Time, But Will Totally Come to Next Show 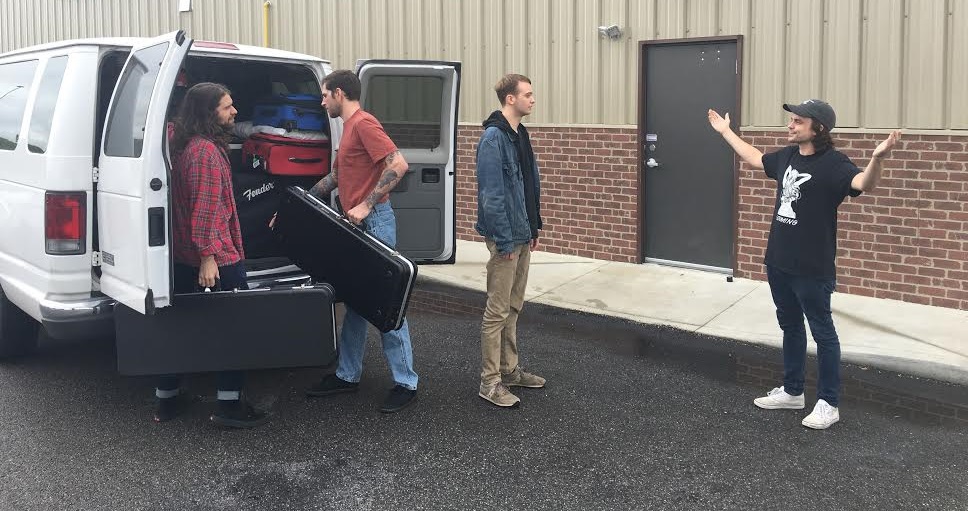 LAUREL, Md. — Danny Freedman, alleged close friend of local garage rock outfit Hopping Toads, assured the band he is “totally interested” in catching their next performance after missing this weekend’s backyard bash, according to those close to the group.

“Man I was so fucking bummed. I couldn’t believe I got scheduled to work the same night as the Backyard Bash. I realized it hours before the show — I had to work that morning,” said the movie theater projectionist. “And it was all like, ‘Damn, I can’t stay out late.’ My boss is a dick, you know? It sucked. I really wanted to see them. Next time. Definitely next time.”

Though he has not witnessed a single Hopping Toads performance during their four-year career, Freedman hopes to catch their next gig.

“I told them to tell me first about their next show… and not, like, through the internet. Like, text me or call me. If they don’t call or text, I know I’ll forget about it. They should text me,” said Freedman. “Hopefully it’s close to my house. My car has been acting sort of funny lately. Definitely can’t wait to see these dudes play.”

Members of the Hopping Toads appreciated their friend’s desire to “definitely come see them jam sometime.”

“Danny is one of our biggest supporters. He always goes out of his way to let us know he totally wanted to come out, even though something always comes up, which sucks,” said Richard Levin, rhythm guitarist of the Hopping Toads. “Like, for the Pulaski Park Benefit Concert, Danny had to take his cousin shopping for clothes… then, for the Wet n’ Wild Throwdown, he had to take his cousin to the mall to return some clothes. And during our album release at The Reginald, he had his cousin’s funeral. He’s had some hard luck.”

Sources claim Freedman is already making plans to “definitely” attend the Hopping Toads’ next show, opening for Wet Pants at the Front Bar in three weeks.

“I’m absolutely there. It’s actually perfect — my work buddy keeps saying he’ll go out for a drink with me, so I can kill two birds with one stone,” said Freedman. “But, you never know… my grandmother could get sick at any second. I wish I hadn’t used the ‘dead cousin’ excuse already.”