Christian Rapper’s Only Beef Is With Premarital Sex 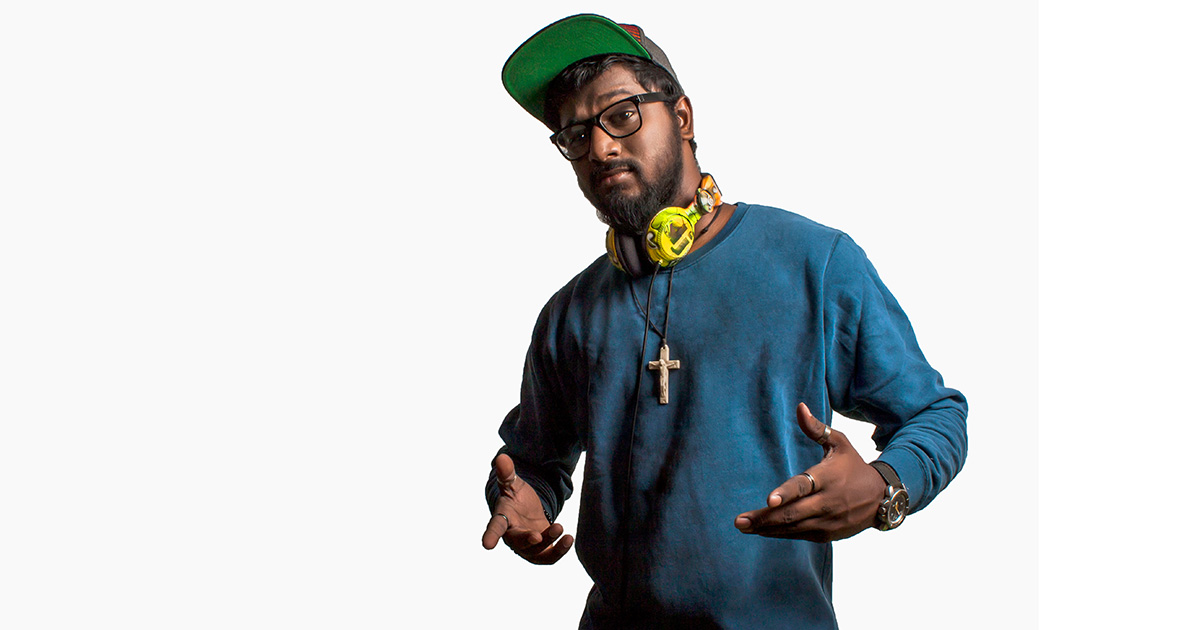 TULSA, Okla. — Christian rapper Young Xannah admitted today that the only beef he refuses to “squash” is his ongoing conflict with the act of sex before marriage, multiple sources confirmed.

“I like my music to have a message,” Young Xannah said. “My songs aren’t just about riding in cars and drinking different kinds of soda, like these other Christian rappers out here. Kids today need to know it’s worth waiting until marriage if you want your relationship to be truly ‘lit’ in the eyes of the Lord. Meaningless sex just leaves you empty inside… from what I’ve heard. But a nourishing relationship with Christ keeps feeding you, and feeding you, and feeding you.”

During a recent performance at a local church camp, Young Xannah lectured teens on the importance of abstinence between songs such as “Midnight Bowling” and “Nod Ya Head (In Prayer).”

“He seemed really preoccupied with sex, even though he was telling us not to do it,” said camper Zadie Thompson. “And he kept talking about how good he plans to be at sex once he tries it with his eventual wife. I didn’t need to hear him say that when he ‘finally lays with a woman, he’s going to lay it down.’ That seemed inappropriate.”

“When my friends are passing around the aux cord and listening to people like Playboi Carti and 21 Savage, it’s nice to be able to play them a Christian rapper I’ve convinced myself is just as good,” Baker said. “It may not be as popular, but Christian rap can also be pretty ‘fire’ — especially when it’s the only rap your parents let you listen to.”

Young Xannah noted that, while he’s grateful for the opportunities Christian rap provides, he often questions the authenticity of his peers.

“Some rappers go Christian for the built-in fanbase, but they’re not really about that life,” Xannah said. “It’s a lot of talk with nothing to back it up. But I don’t front: you know I always got that thang on me.”

At press time, all additional campers declined to comment, as many of them had paired off into the woods during Young Xannah’s concert.