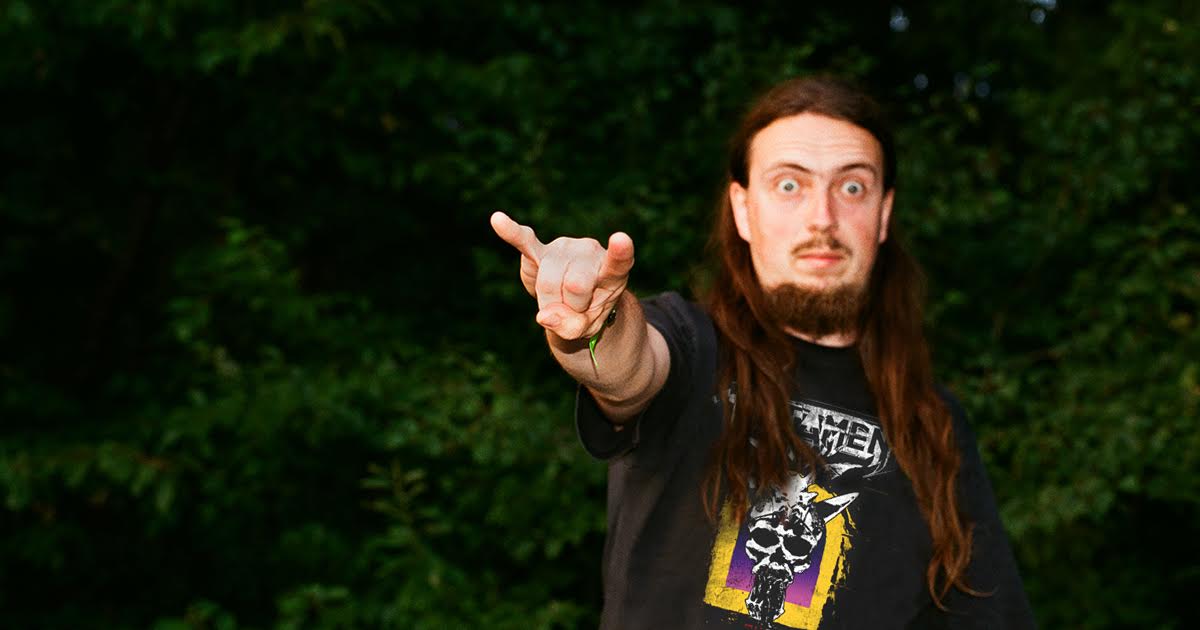 SAN FRANCISCO — Born-again metalhead Pete Ericson will only listen to Testament albums released before 1992, claiming those records are “the sacred works of metal gods,” according to friends and family.

“For too long, we have worshipped at the altar of false metal,” Ericson said, laying a copy of The Legacy on his turntable. “This sacred collection of thrash is to be revered.”

Ericson’s new-found devotion was a surprise to those close to him.

“One day, he came home and said he’s now an ‘Orthodox thrash funda-metalist’ — whatever that means,” said longtime roommate Bill Frameston. “That night, he burned all of his old records in the backyard. He claimed they were evil, but not in like a ‘cool, metal way.’ Now he listens to Souls of Black all the goddamn time. That album kind of sucks.”

“When Pete and I first got together, I knew he was a devout metalhead. Only black T-shirts, old VHS tapes of Headbangers Ball… the whole nine yards,” said Locke. “But a few months ago, I brought him to a Deafheaven show, and he was so disturbed that something in him snapped. ‘Modern metal has lost it’s way,’ he said. Ever since, it’s all been old Testament. It’s not great.”

“Yeah, sure — some old Testament fucking rips, but to totally disregard the early works of Metallica, Nuclear Assault, or Anthrax is an affront to the entire thrash genre,” said metal historian Rich Worski. “If everyone was that rigid, we’d never have had crossover thrash, which has given the world so much joy.”

As of press time, Ericson is now collecting the complete works of horror author Dan Padavona, the only son of Dio.