Billy Corgan Wakes Up, Makes Coffee, Settles In for Another Day of Writing 5-Star Smashing Pumpkins Album Reviews on Amazon 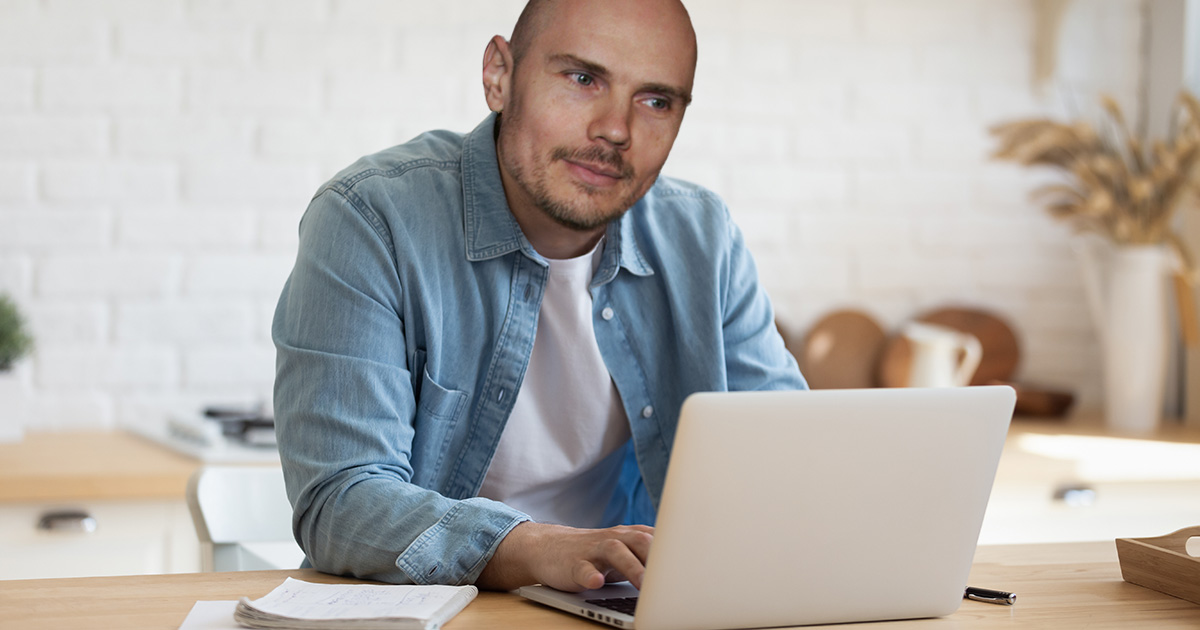 CHICAGO — Smashing Pumpkins frontman Billy Corgan made some coffee before launching into yet another day of writing 5-star reviews of his own works on Amazon.com, the singer disclosed.

“It’s important to have a daily ritual to keep creativity flowing. I make a special blend of coffee with beans I get from Chile, then spend 4-to-12 on Amazon writing glowing reviews about each one of the albums I made with the Smashing Pumpkins,” said Corgan, who prefers his coffee made with half Aeropress and half pourover. “But sometimes a routine can start to feel stale, so I break it up by also writing 5-star reviews of Zwan and my solo discography. It’s important to find your inner truths and share them with the world. Especially if those truths are about some of the greatest albums in the history of music.”

Longtime friends of Corgan claim that he has exhibited these narcissistic patterns since youth.

“I’m not surprised at all. He used to write ‘A+ 100%’ in red ink on all of his English papers before turning them in. It confused and annoyed the shit out of our teachers,” admitted childhood friend Danielle Baker. “And in high school, his talent show act was a speech where he accepted the award for winning the talent show. He didn’t actually win, but everyone felt so weird about it that we all just sort of let it happen. One time he opened all the presents at my birthday party, so my parents never invited him back.”

Amazon employees were quick to address concerns that their systems could be manipulated by egocentric musicians.

“You can’t just keep writing 5-star reviews for your own band’s work. We can easily detect review manipulation, and we delete any redundant or false reviews. By now, we have his IP address recognized and we have his posts set to auto-delete after 3 seconds,” stated Amazon.com quality assurance engineer Eileen Yanovich. “But the weird thing is that we’ve emailed Mr. Corgan multiple times to tell him that we do this. I think he just does it for himself at this point. No one ever sees what he writes. These aren’t short reviews, either. It’s really sad when you think about it.”

Sources indicate that Billy Corgan switches up his routine every March 17, when he spends the day writing “Happy Birthday Billy!” on his own Facebook wall.