Billie Joe Armstrong: ‘I Once Had a Punk Phase’ 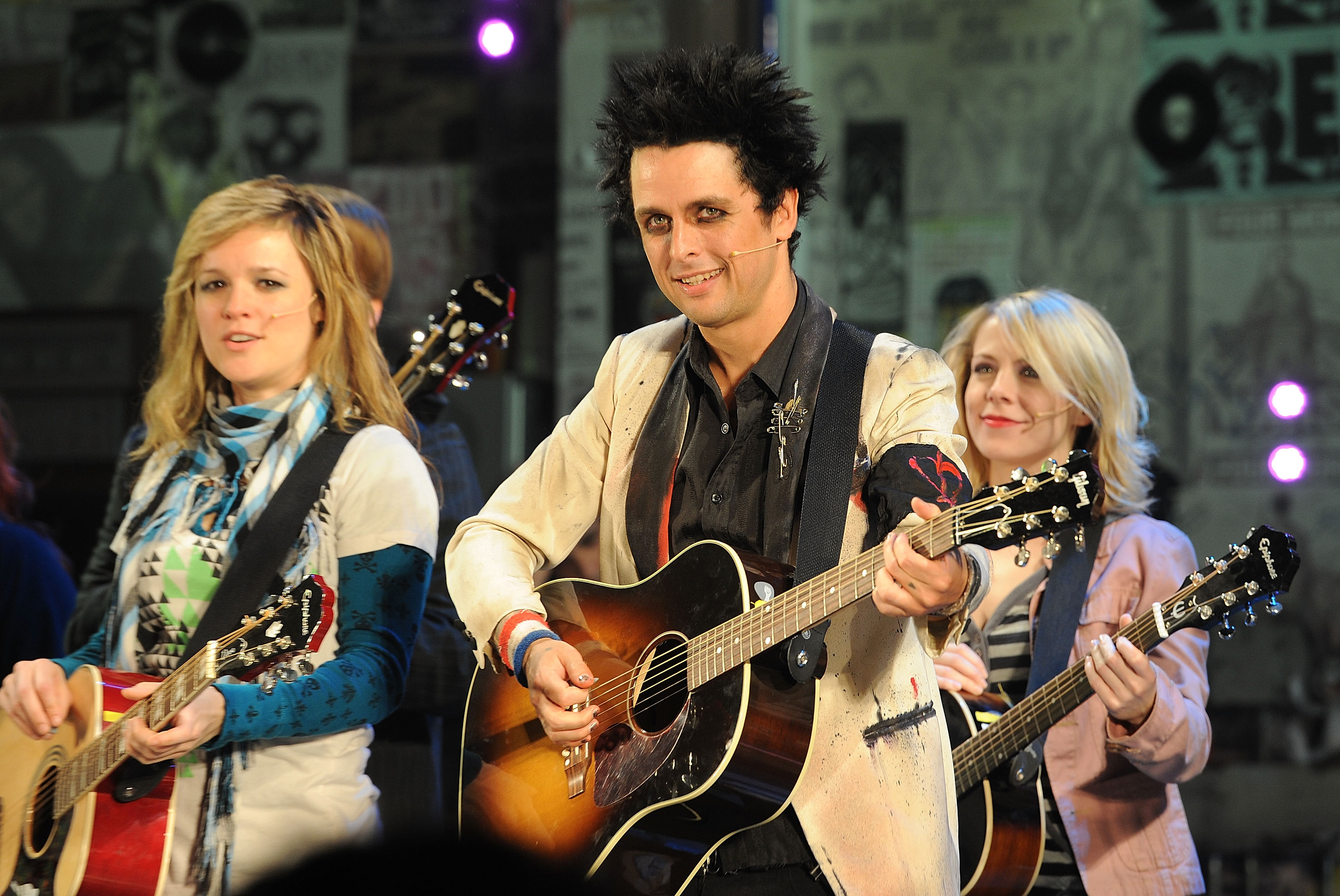 Memes flooded Twitter after Armstrong said that for a brief time he was, “really into The Misfits” and even dyed his hair blond in a recent interview.

“It was right before we signed to Reprise Records. We released a couple albums that no one ever talks about, but thankfully we were able to get some exposure. I look at those pictures and just feel so silly,” said Armstrong. “I had this awful haircut and ripped up jeans. And I remember being really upset when I got the news GG Allin died. I cried for days.”

Throughout his storied career with Green Day, Armstrong, the makeup entrepreneur, has sold more than 85 million records worldwide and won five Grammy Awards. The frontman’s claim sparked much debate on social media where users quickly found old photos of Armstrong from his so-called punk phase.

“Wow, yeah I guess this is what you might consider punk if your parents were Hot Topic mannequins and you were born inside a mall food court,” said one user who reportedly still argues about who is punk or not online.

Friends of Armstrong say he still struggles with his punk phase and, although he relapses from time to time, he always recovers.

“I thought it was great when they came back and did a secret show at Gilman,” said Green Day superfan Jake Smith. “Kinda a bummer they decided to do a full rendition of their Broadway show instead of just playing songs though.”