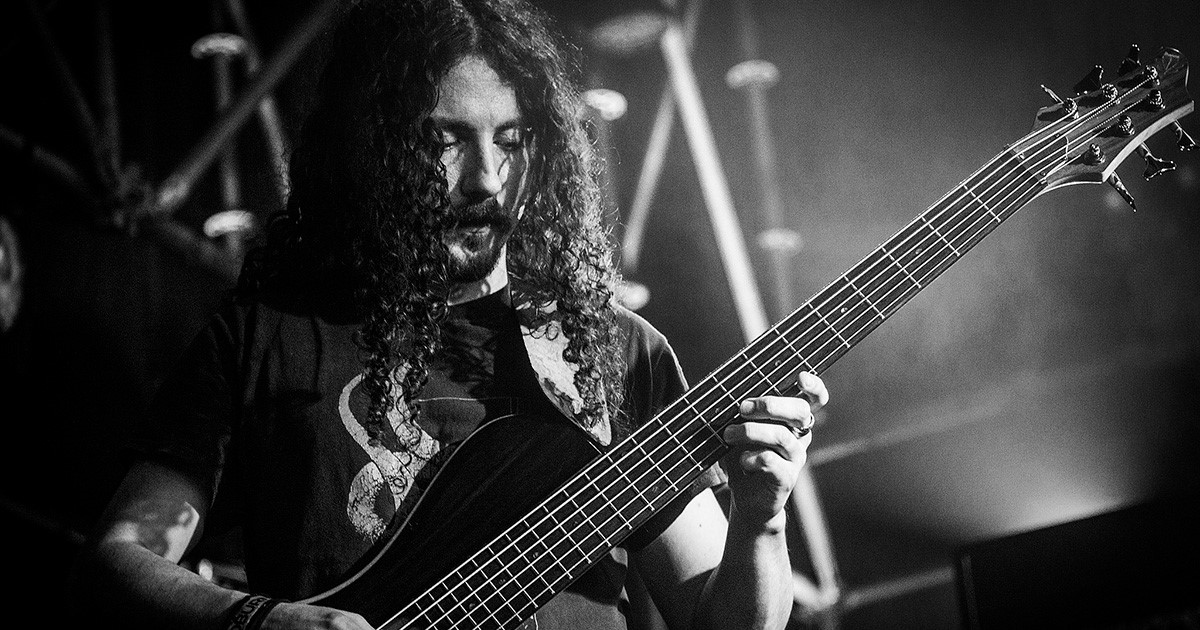 “We unplugged their gear around Thanksgiving of 2017 because the other bands complained about having to play at the same time,” said Vikki Chang, a bartender at Denver’s Hi Dive venue. “They’ve been up there ever since — it’s like they haven’t even noticed; other bands just kinda play around them. You know how The Mighty Mighty Bosstones used to have a guy who’d just be on stage without playing anything? It’s like the metal version of that.”

Bell Witch’s 2017 album “Mirror Reaper,” comprised of a single 83 minute song, was universally acclaimed by the metal community and appeared on multiple end-of-year lists — news the band missed because they’re still less than half-way through their setlist.

“I’m lucky I live in town,” said Ethan Lee McCarthy, frontman of local doom metal band Primitive Man, slated to be Bell Witch’s opener on their 2017 tour. “After like, 36 hours, I just went home to finally get some sleep. I can’t believe they’re still doing this. [Primitive Man has] written, recorded, and released two EPs since Bell Witch started playing. We booked and completed a couple of entirely separate tours, just waiting for those guys to load out.”

“I come in every afternoon to open the place up and they’re still here,” said venue manager Ashley White. “It’s the band, and this one long-haired dude who hasn’t moved from his bar stool in a couple years. At least that guy seems to enjoy it every time our happy hour rolls around… otherwise, the four of them are just scowling and muttering about death or whatever.”

At press time, a spokesperson from Profound Lore Records confirmed that “the second movement of the album is shorter than the first; they should wrapping up soon.” Meanwhile, all tickets purchased for the second night of the 2017 tour will still be honored at the door when the band arrives in Omaha, Neb. sometime around spring of next year.