Bassist Leaves Own Set Early to Beat the Crowds 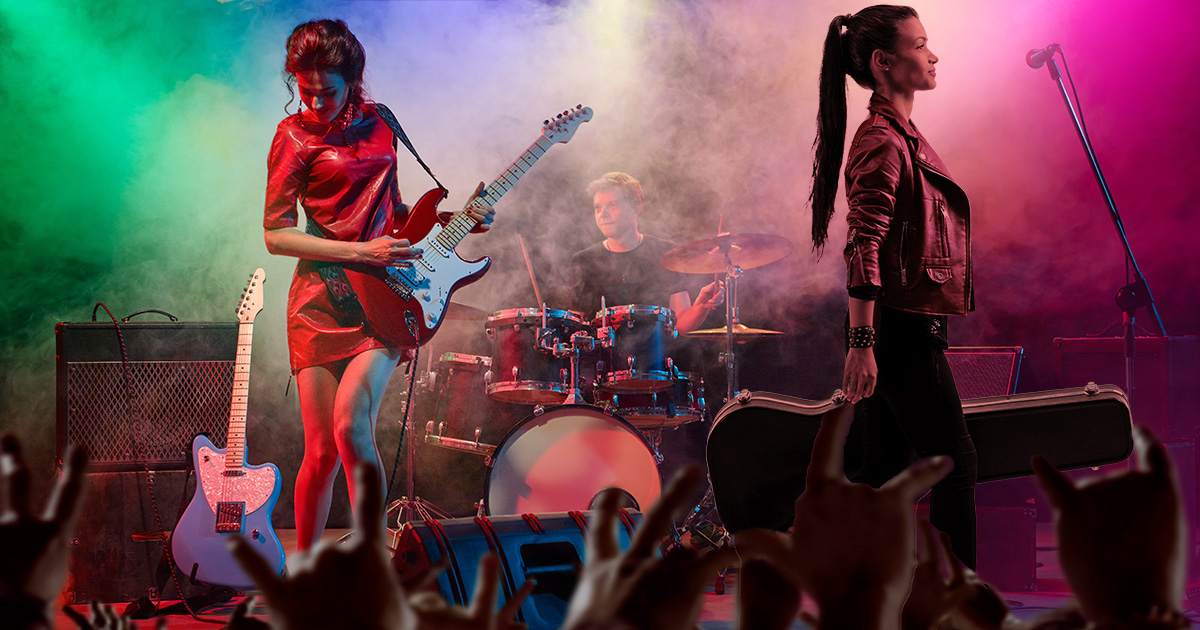 PATCHOGUE, N.Y. — Bass player Gwendolyn Armstead of local punk band Jazz Hand Jobs left her own set at the 89 North venue early in an attempt to beat the crowds and avoid any potential gridlock, sources who hadn’t even noticed she was gone until the very end confirmed.

“I don’t see what the big deal is. All I did was abandon a live audience, my band, and all of my gear mid-song for my own benefit,” said Armstead before calling the venue to check if she left her debit card at the bar. “Sure, there weren’t even that many people at our show, but a few of them started leaving during our set for some inexplicable reason. That’s when I saw the writing on the wall and took matters into my own hands by beating them out of the venue in order to make it home in time to lay motionless on my couch while staring intently at my phone until I just kind of passed out. Mission accomplished.”

Bandmates were disappointed after they eventually became aware of what had occurred.

“I think it took about three or four songs to fully realize there was no one actually playing bass,” said guitarist for the group Robert Ivory. “Regardless, she’s an important piece of this band who put convenience before live art. I can’t think of a worse time to pull such a selfish move. Also, I kind of wish I’d thought of that first. I mean, I had to sit through several minutes of traffic after the show as a result, and that was after my 20-minute wait to pee in the venue bathroom before I left, which was demolished. It was unbearable.”

Experts weighed in on the phenomenon.

“The older we get, the more we value our inconvenience-free time,” said psychologist Chastity Burns. “Whether it’s shows, sporting events, or gender reveal parties, everyone wants out long before the event has officially completed in order to rush out to do something not nearly as memorable. Unfortunately, this takes you out of the moment, because the entire time you’re at an event you’re thinking about everything you have to do in order to get out of there, which can be overwhelming. It’s all part of the human desire to avoid suffering and even the slightest inconvenience.”

At press time, Armstead insisted that the band’s next gig be on a Tuesday when the chances for a large crowd would be minimal to non-existent.