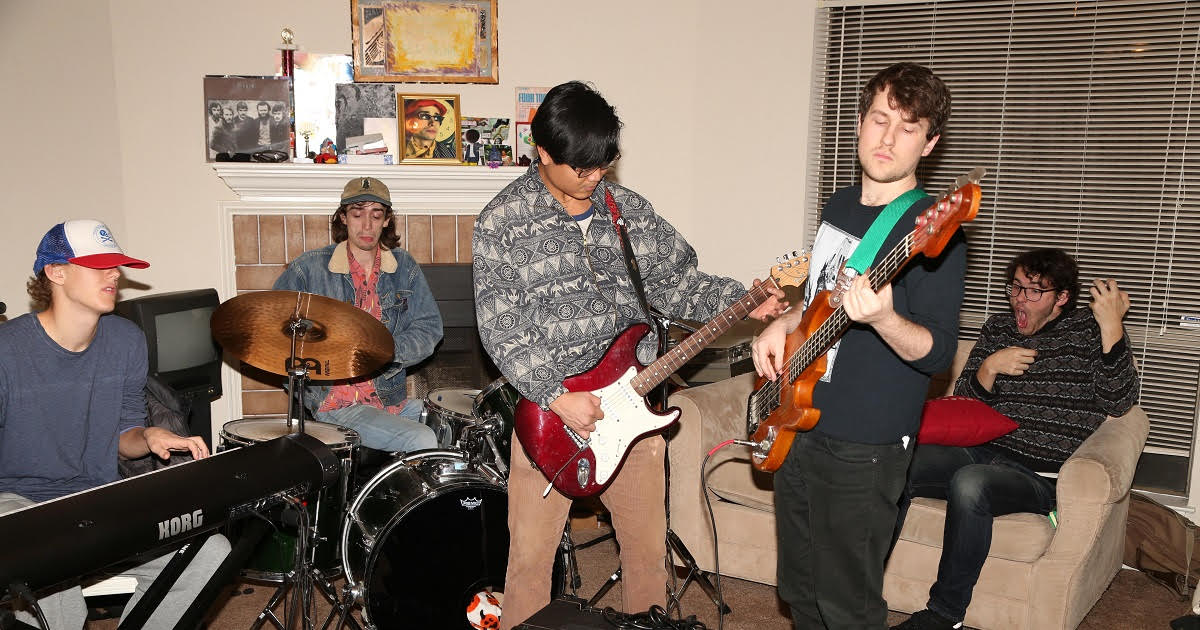 PHILADELPHIA — The biggest fan of local indie rock band Cash Only is reportedly Kevin Estrada, a close friend who doesn’t have an ounce of musical talent, sources close to the group confirmed.

“They’ve really put the work in to hone their sound,” said Estrada from the band’s practice space. “You can hear a huge difference between where they are now, and where they were five years ago. And I should know — I get to go to all of their practices and jam sessions.”

Estrada, who attended high school with each of the band’s members — Val O’Connor, Manny Florentine, Jeremy Rhodes, and Jon Park — has reportedly been a close part of their friend group since.

“Kevin posts about Cash Only on Facebook constantly,” said Theresa Regan, another friend close to the band. “And he always stands in the very front at their shows and dances like a madman. It’d be a problem if anyone else showed up to their gigs, but it’s usually just the band, Kevin, and some bar staff.”

According to a lineup from September 2013, Estrada briefly held a role within the band, but was removed by December 2013.

“Kevin was adamant he could be our tambourine player,” said O’Connor, the band’s lead guitarist and vocalist. “But he couldn’t stay on beat, and the tambourine made it sound like we were playing with someone who dropped a box full of pennies down a flight of metal stairs.”

The well-meaning band searched for jobs Estrada could do behind the scenes, but still came up short.

“Kevin was our manager for a little while, but he’s kind of bad at math, so that didn’t really work either,” said Park, the band’s drummer. “He only was able to book one show for us — it was at his birthday party, and he cried during each song. It was a little off-putting, to say the least.”

However, the members of Cash Only still appreciate Estrada’s efforts and enthusiasm.

“Knowing that we have one guaranteed like and share whenever we post about a show or put out a new song is a really big deal,” said O’Connor. “If there were fewer musically talented people out there, and more untalented friends like Kevin, the world would be a different place.”