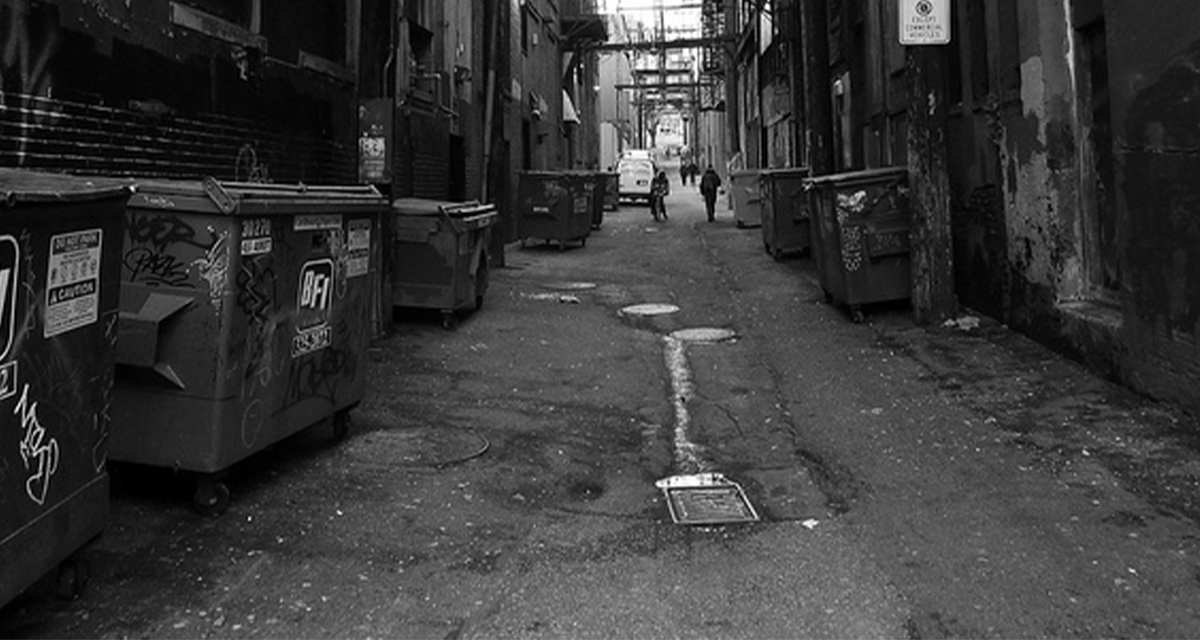 DETROIT — Embarking on their first tour, members of ClearlyxStraight are pretty sure it’s safe to park their van in this dark, crime-ridden alleyway overnight, sources confirmed.

“Dude, whatever. I’m tired, it’s getting way too fucking late. Just park the damn thing,” said Casey McGormick, the band’s drummer and soon-to-be Kickstarter manager. “We will be totally fucked if we park on the street and end up getting a ticket. At least if we park the van here near the dumpsters nobody will be able to see the thing from the main road.”

Other members of the band were just as enthusiastic about leaving their equipment in a dimly lit alley in a bad part of town.

“In our hearts and in our minds, united, together; the only thing we need to worry about is if all this shattered glass is going to pop our tires,” frontman Daniel Morgan preached to the back seat as he pulled into the spot. “Nobody will touch our stuff, keep the faith.”

The Detroit Police Department had hoped their “break-in area” signs would help advise drivers as to where to avoid parking their cars, but the program has seemingly failed to inform one key demographic — touring bands

“You’re basically giving your gear away by parking in this neighborhood. It is probably better to just leave everything unlocked so you won’t have to replace any broken windows,” said Police Sergeant Rick Caldwell. “Once they report they had their van broken into, which they most certainly will, the best we can do is just offer them a map with some of the cities more popular pawn shops.”

Update: ClearlyxStraight is reporting via Facebook that all of their equipment and merchandise is missing. The estimated cost of everything missing is around $350.