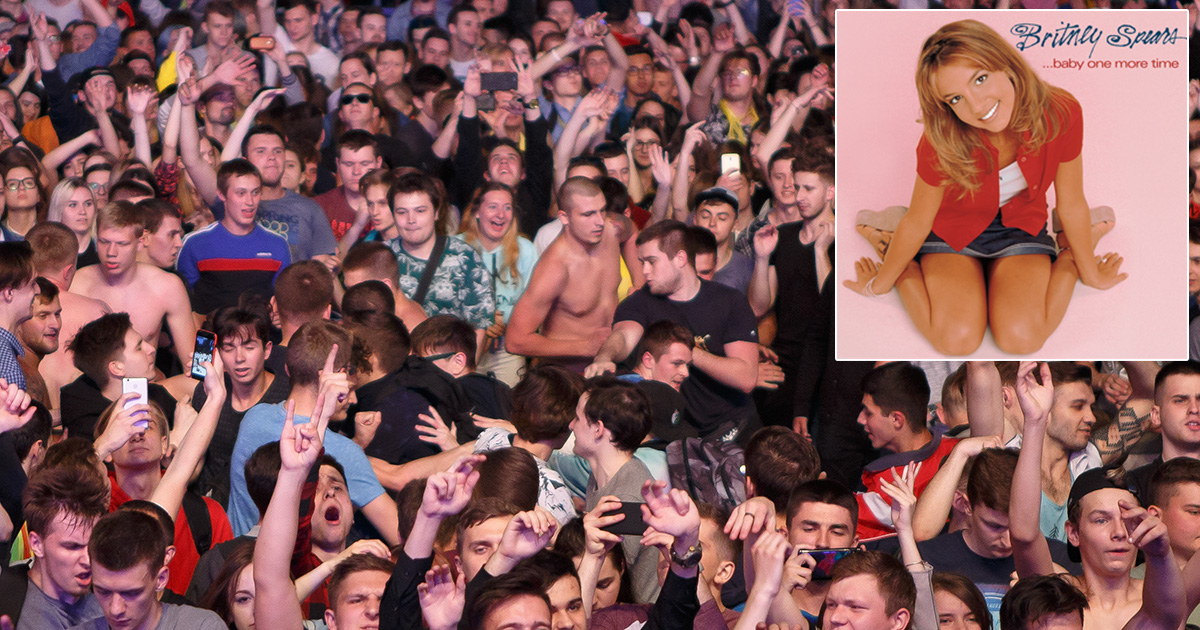 “We all just finished up watching Concussion Protocol when the sound guy dropped some Britney and the place went fucking nuts. Everyone was singing along, and a legit pit erupted during that one part after the breakdown where she is like ‘I must confess,’” recounted Omaha scene lifer Tabitha Lowell. “In years past, I probably would have acted like I didn’t know the words but we’ve all been cooped up for so long, it just felt good to belt out a classic in a crowd. Unfortunately, none of the hardcore/powerviolence bands on the ticket could provide us that feeling.”

Jennifer Ikey, resident live sound engineer at The Crowbar in Omaha, didn’t expect to cause such a ruckus with her joke song selection.

“I was feeling a bit loose and fun, so instead of the usual mix of obscure deep cuts and my friends’ awful bands, I threw in a pop classic. Everyone was screaming the chorus and a couple of The Dead Tyrants Crew were even doing some of the choreography from the music video,” stated Ikey, who has since enrolled in classes to become a DJ. “The mood was immediately squashed when Throne Wrecker came on with their uninspired hardcore bullshit. But for a moment, there was unity in the room. Joy. Love. And I caused it.”

Upon hearing of the unexpected celebration of her music, Britney Spears reacted with gratitude and curiosity.

“In this difficult moment in my career, it warms my heart to hear that new people are discovering my music in the unlikeliest of places,” said Spears from an unspecified location in Southern California, against the terms of her conservatorship. “Not many people know this, but I’ve always loved beatdown hardcore since I was a kid. I had actually been listening to Shattered Realm right before I shaved my head and smashed that paparazzo with an umbrella.”

The Crowbar has announced that all upcoming punk and hardcore shows have been cancelled and replaced with ‘90s pop music dance nights.