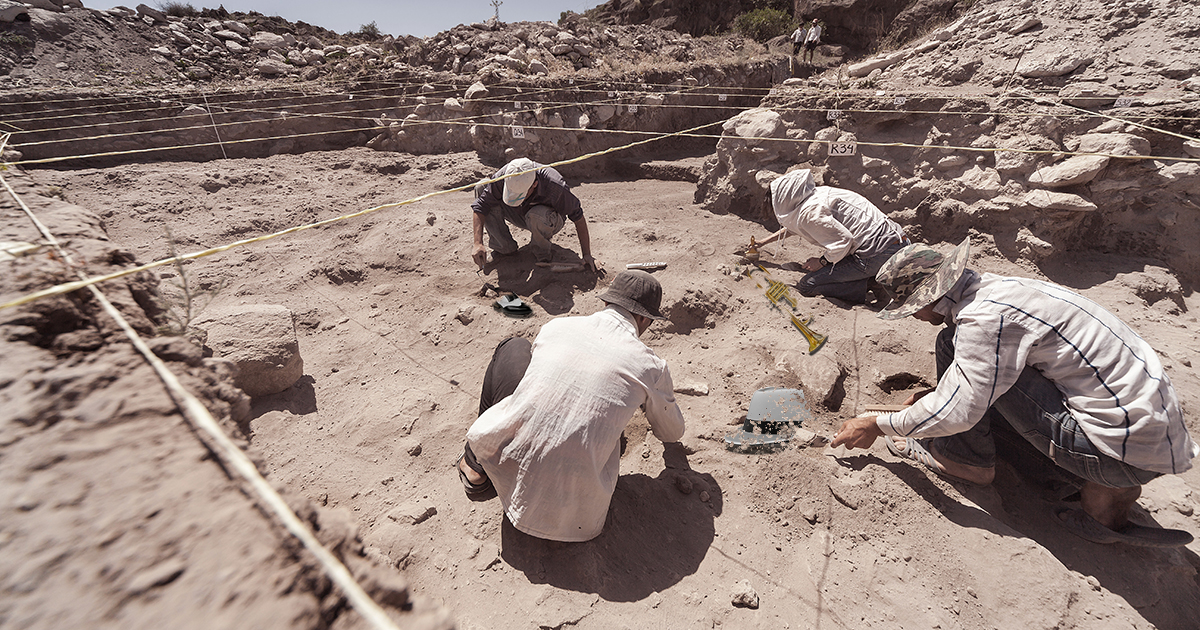 LIMA, Peru — A team of archaeologists in the jungles of Peru made a groundbreaking discovery yesterday, unearthing the long-lost “Mambos No. 1-4” prequel tapes to Lou Bega’s 1999 hit “Mambo No. 5,” researchers confirmed.

The discovery of the legendary Mambos shed new light on the exploits of a prolific womanizer and fedora enthusiast.

“We were stunned by the sheer volume of women Mr. Bega claims to have bedded,” head archaeologist Sonya Rodgers explained. “We’re all familiar with Angela, Pamela, Sandra, and Rita, but these new tapes include ‘a little bit of’ at least three dozen new women: from Amber to Zoe, and nearly every name in between.”

The tapes reportedly detail Bega’s globe-trotting expedition as he sought to fulfill his decades-long conquest.

While the first three Mambos detail Bega’s love of exotic women, “Mambo No. 4” takes a surprisingly introspective turn: Bega reveals his sense of emptiness after all of the hookups have passed, and ponders whether this lifestyle will ever bring him true happiness.

“The lyrics would be absolutely heartbreaking,” said Rodgers, “if Mr. Bega didn’t then immediately break into a 16-minute ballad about what he calls ‘The Mecha-Orgy’ — a three-month long sexual decathlon between humans and robots, after which he was hospitalized for severe dehydration and exhaustion.”

“I can definitely see why a major label would pass on it in favor of the much more conventional ‘Mambo No. 5,’” added forensic researcher Rachael Wiggstrom.

While unclear whether these songs will see an official release, Rodgers did find a fragment of a map with the tapes: a map that may lead to even more undiscovered music.

“If this holds true, we may finally know who is responsible for letting the dogs out — a question that has plagued the Baha Men for nearly two decades,” said Rodgers.