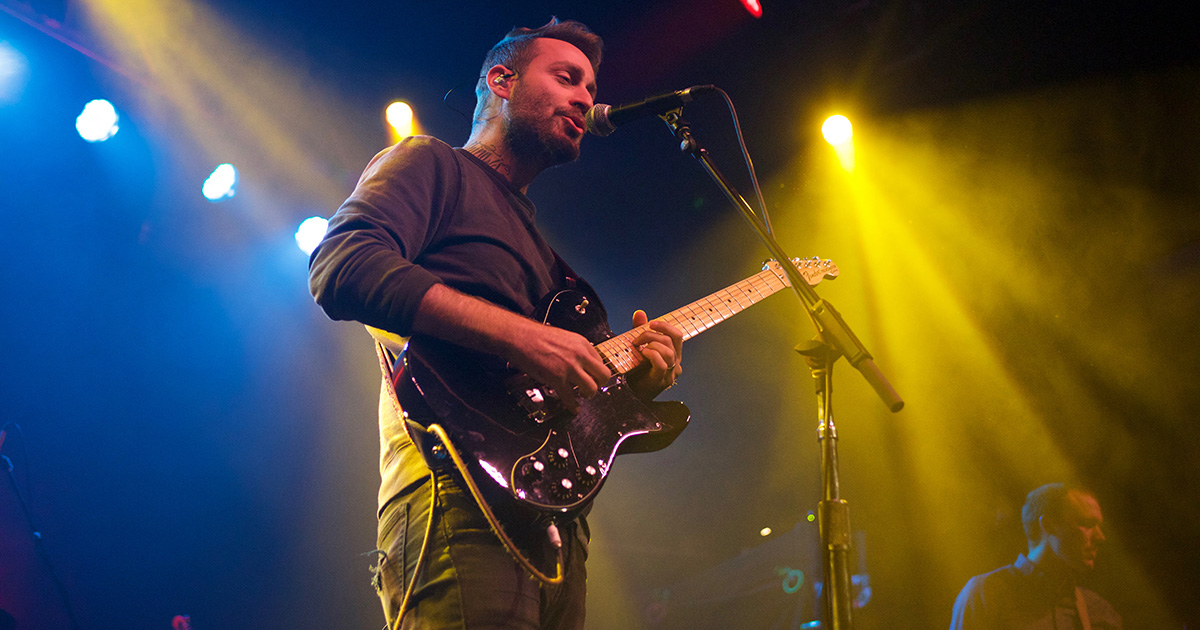 URBANA, Ill. — Critically-acclaimed emo band American Football was fooled again this week by an early September spike in online traffic, after millions of football fans mistook their website for one associated with the National Football League.

“Goddammit! Motherfucking piss. How many years in a row am I going to fall for this shit?” said guitarist Steve Holmes. “You don’t understand — I spent a ton of money because I assumed all that website traffic meant demand for new merch. And it’s not like Roger Goodell can tell my daughter, ‘Sorry, but your Nintendo Switch has to go back to the store’ for me.”

Singer Mike Kinsella claimed he previously advised against naming the band “American Football,” fearing the ambiguous name would cause this type of confusion.

“Even in the early days of the internet, I knew it was important to have a band name fans could easily search for online. Why do you think my old group was Cap’n Jazz? It’s because I knew no one else would name something that stupid,” said Kinsella, deleting website comments from NFL fans outraged by the band’s “sissy crap music.” “I actually wanted to name American Football ‘Good Band To Listen To with Energetic Live Shows’ based solely on the keyword search volume, but unfortunately, there was already a Japanese band with that name.”

“Around 2014, we started getting tweets from flannel-wearing dudes in thick-rimmed glasses saying things like, ‘Come to Newark!’ or sending us bizarre memes featuring the side of a white house. I didn’t know what any of it meant, but these nerds didn’t look like football fans,” said Whittaker. “Once we learned these guys were fans of an emo band, we started blocking them and reporting their names to local authorities.”

At press time, American Football was warning fellow indie-rockers Modern Baseball and the members of Football, etc. against similar, sports-related traffic spikes — as well as considering a name change to the supposedly “totally unclaimed” International Football.