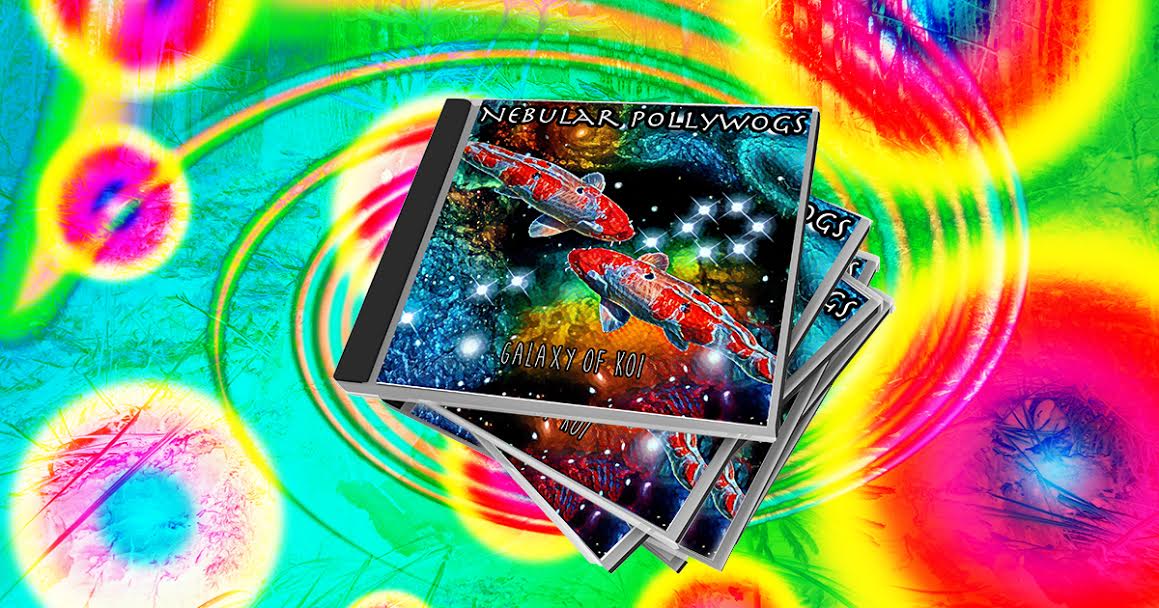 “Dumb,” surmised Bella Fonte, a Pitchfork staff writer who gave the album a 2.3/10 review. “Just viscerally stupid. I don’t think fans of this music should be welcomed by any decent society.”

“I can’t believe my editors assigned me this,” the review concluded. “I’m going back to school. I’m not fucking doing this anymore.”

However, longtime fans of the band gave mostly positive reviews.

“It nails the live vibe. From the 40-minute bass solos to the 50-minute guitar solos… it doesn’t even matter if you’re paying attention. The music is just happening,” said Vermont resident Blake Tarrow. “I can finally get the spaced out experience in my own home, without following the band across country in my Volkswagen.”

The album, which spans just under seven hours and can be had as a five-disc CD set or 17-LP vinyl bundle, includes eight interpretively braided hemp bracelets corresponding to each of the album’s eight songs.

“Wog shows are a religious experience, man. I mean, I’ve never had an actual religious experience, but I’ve done a lot of drugs. And whenever I’m on drugs at a Wog show, it just feels like I’m the biggest Pope in town,” said one fan, who identified himself as “Merlin.” “And I’m pretty sure the new album is long enough for the drugs to really take you to that headspace.”

Unfortunately for Nebular Pollywogs, Pitchfork wasn’t the only outlet to criticize Galaxy of Koi.

“The fact that most of the album’s lyrics resemble poorly regurgitated high school biology lessons is hard to overcome,” said Rolling Stone music reviewer Andy Dolan. “Listening to the song ‘Photosynthesis Mosquito’ alone could kill a teenager’s chances of getting into a decent college.”

Nebular Pollywogs is also offering a line of scented candles for sale with the album to recreate the olfactory experience of each show.