Aging Frontman Keeping Shirt on Later and Later into Set 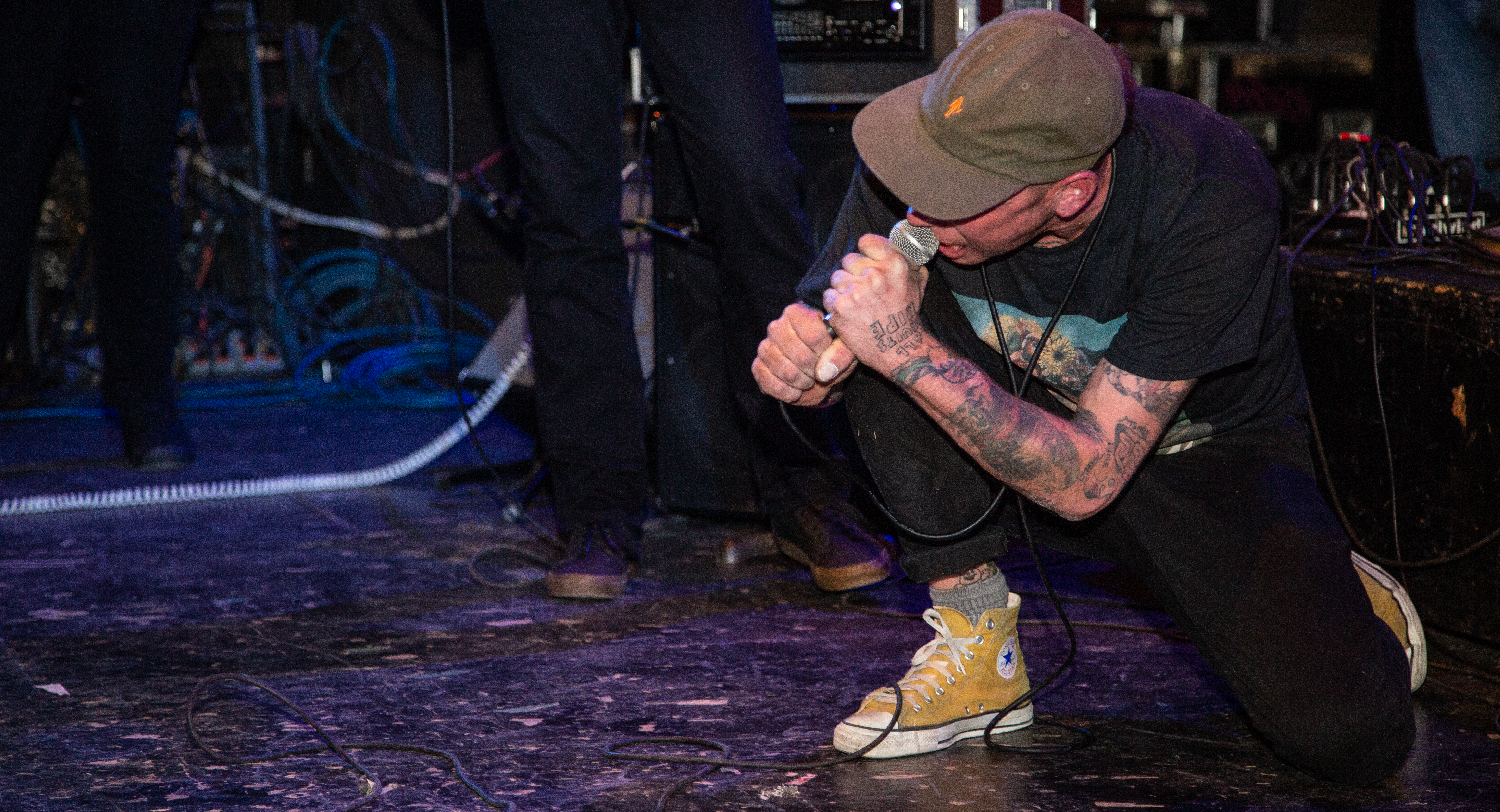 BOSTON — Longtime fans of local hardcore band Turkey Neck report 30-year-old frontman Ryan Walsh is leaving his shirt on deeper into their sets than usual, leading to speculation that Walsh might be struggling with body issues.

“When we first started, Ryan would take his shirt off in the green room before the opener even went on — there were times he wouldn’t even bring a shirt to the show, even in the winter,” said scene veteran and longtime Turkey Neck supporter Jordan Murphy. “Now he doesn’t rip his shirt off and throw it into the crowd until their fourth or fifth song. Clearly something’s up: at Turkey Neck’s last show, Ryan lifted his shirt a little like he was going to toss it, and then yanked it back down when he saw some women by the stage.”

Even Walsh’s own bandmates noticed the peculiar change.

“In all of our band promo photos, Ryan is shirtless and flexing a little bit. It was always just part of his aesthetic,” said Turkey Neck bassist John Kiehl. “But he quit smoking and put on a few pounds, and suddenly he’s a little more self-conscious. He’s weighed about 140 pounds since high school… now, he has a little extra belly and wears a few layers of Black Flag shirts any time we get together. It’s kind of sad. The other day, it was hot in the practice space, and when he took off his Bane crew neck and his undershirt came up a bit, he got so embarrassed he cancelled practice.”

Walsh, however, refused to admit that his choice to stay clad has anything to do with his weight gain.

“Look, it’s almost winter in Boston. I’m cold. There’s nothing wrong with that,” said Walsh, tugging at his ill-fitting Pabst Blue Ribbon shirt. “People used to complain that me not wearing a shirt made them uncomfortable; now, they’re complaining I wear shirts too much. Maybe they should stop treating me like a piece of meat and listen to my music! There’s so much more to me than just six-pack abs.”