10 Dumbest Decisions You Can Make in a Horror Movie 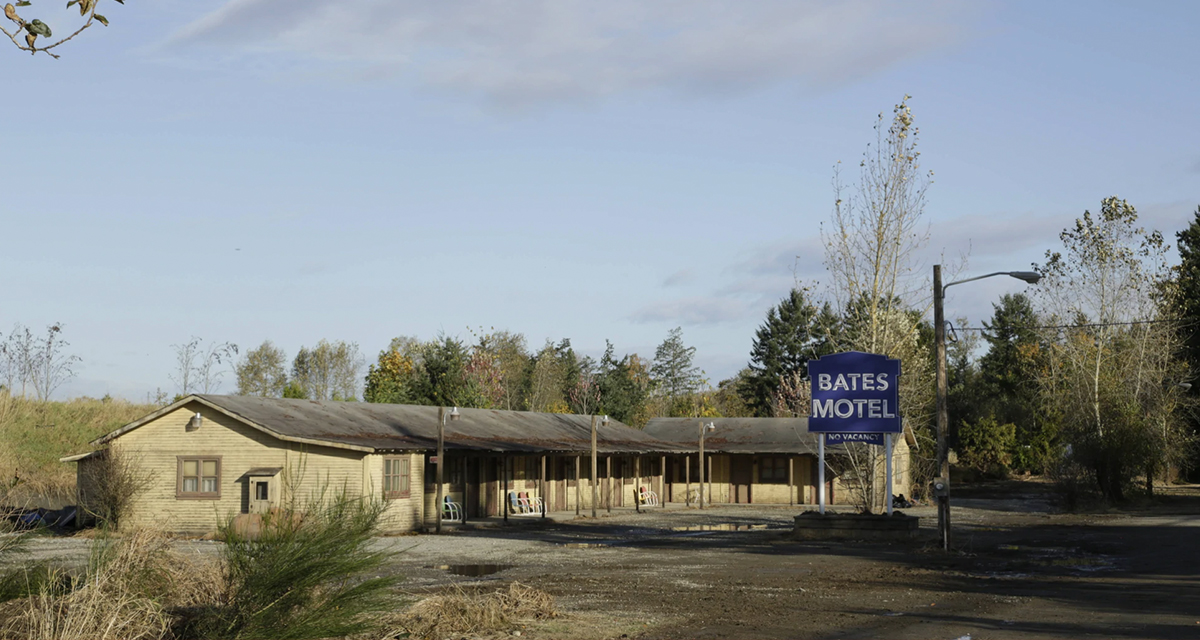 How many times have you been watching a scary movie and couldn’t help shouting, “Don’t go in there!” Here are ten of the worst, most idiotic decisions guaranteed to result in a gruesome horror film demise.

Visiting a small town in the middle of nowhere This is always a recipe for disaster. At best, you’ll discover a bizarre pagan cult run by a gang of murderous children. At worst, they might not even have a Jersey Mike’s. Wow, this must be your first horror movie, huh? Of COURSE the abandoned psychiatric hospital built on a Native American burial ground looked like it had a lot of character in the listing photos. But did you even make sure it has free parking on the premises?!?

Saying “Sure, I Guess That Could Work…” to M. Night Shyamalan No, he’s not kidding. If you don’t tell M. Night no, he will 100% do whatever crazy ass nonsense he typed into his phone’s notepad at 3 a.m. the night before shooting. Great, now it turns out that the monster was actually just a metaphor for homelessness and you can kill it by giving it a hug or some bullshit.

Having Sex with Bobby Joe Down by the Old Boathouse 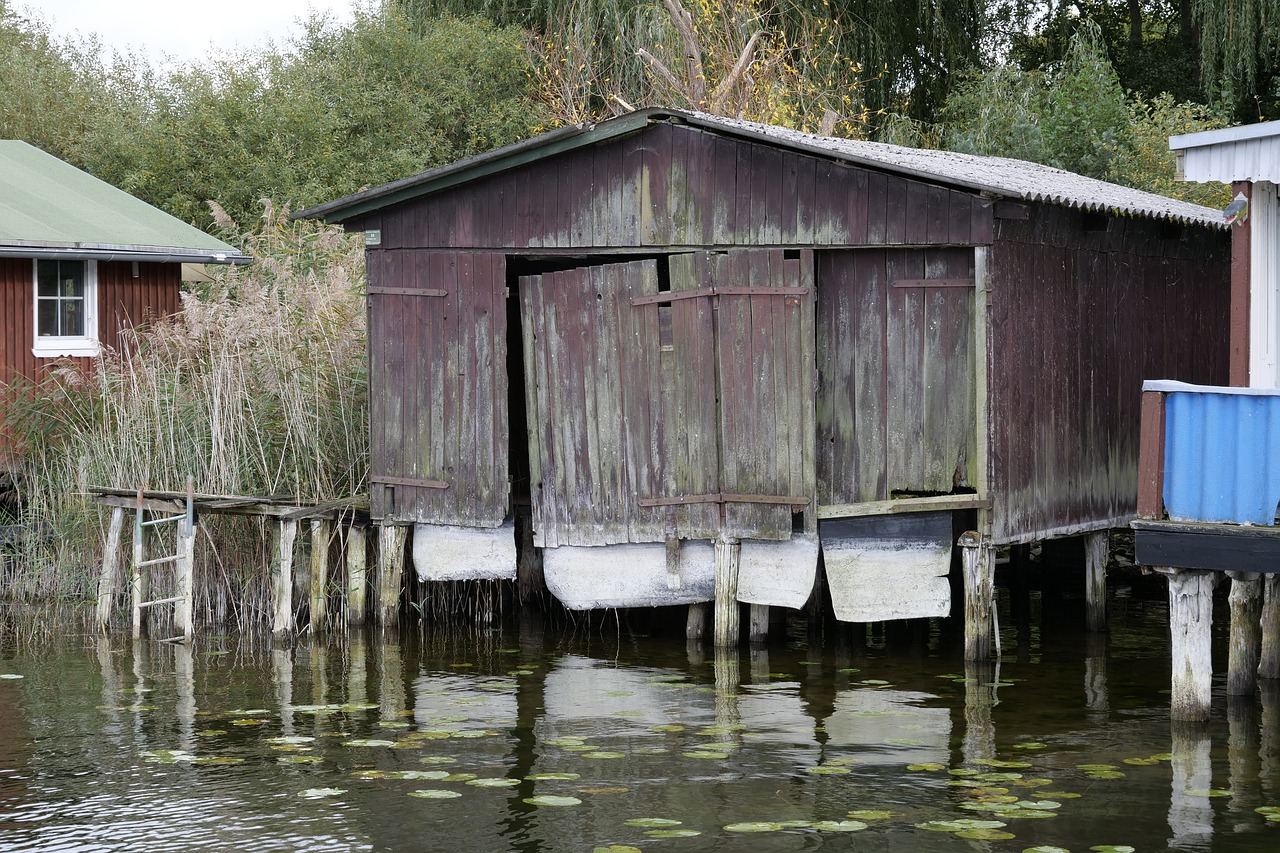 Everyone knows that any character in an ‘80s horror movie who gets laid is bound to be brutally murdered. This is because slasher movies have a deeply ingrained moralistic subtext, and also because they were almost exclusively made by male virgins. 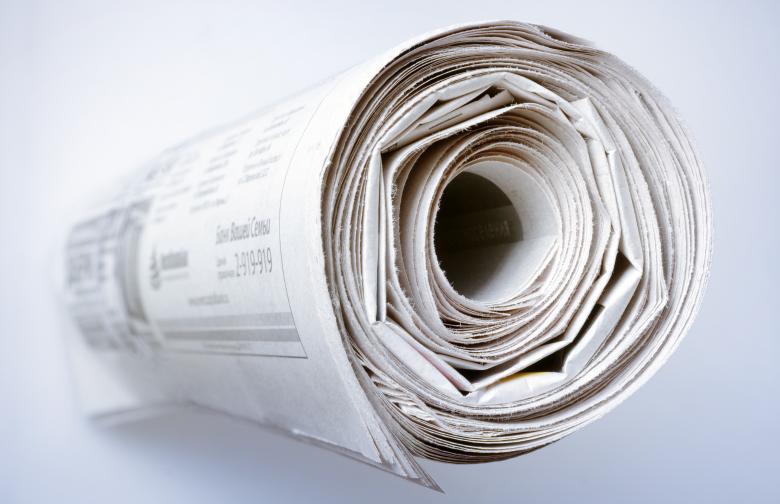 What’re you going to do, swat the monster to death? It’s not a fly! Unless it actually is the Fly, in which case…good call, I guess. 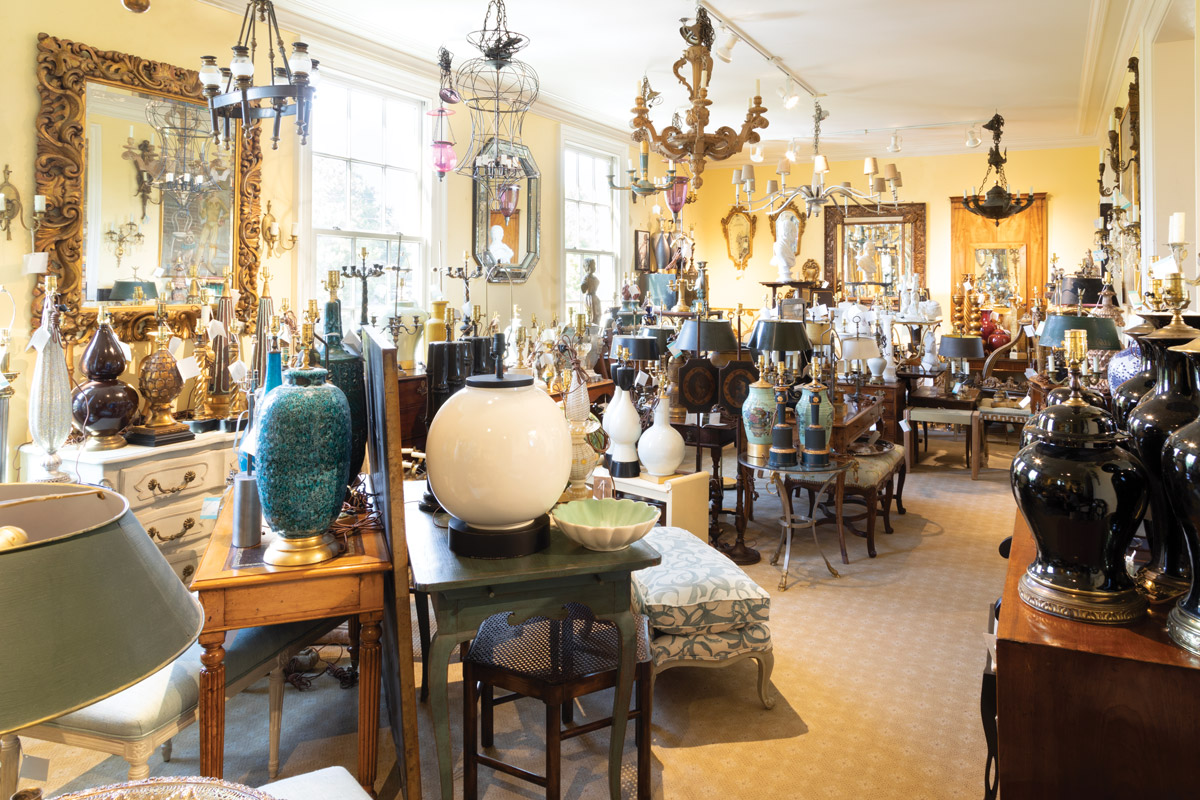 First of all, it’s definitely cursed, just look at the weird ass facial expression the cashier had when you bought it. Second, since when did you become your Aunt Sharon? What’s next, you’re going to start drinking Earl Grey tea and watching “Dancing With the Stars”?

Taking a Shower in a Roadside Motel A.)The creepy desk clerk is watching you shower. B.) He’s going to stab you to death. C.) The water pressure is absolute garbage, you can’t regulate the water temperature, the grout situation is fucked, and the shampoo and body wash are in weird, little unmarked bottles. Gross. 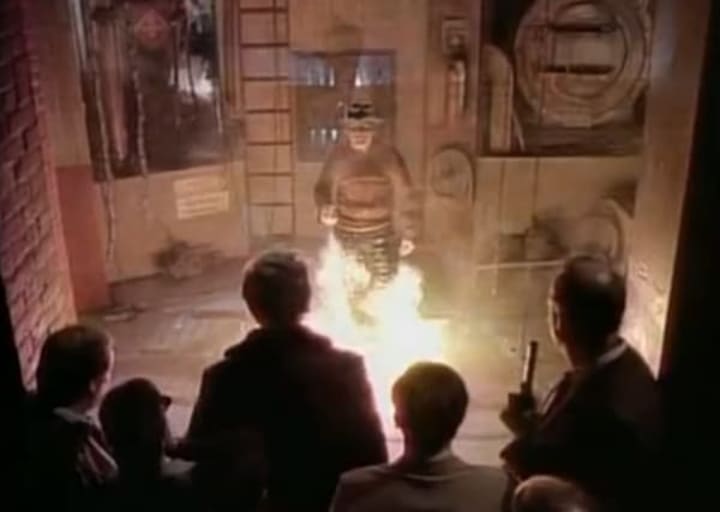 Dude, do you ever even listen to your parents? Your dad gave me a ride home from soccer practice literally once and he spent the entire drive bragging about the time he and his neighbors cornered a child killer in a boiler room back in the day and straight up murdered his ass. Then he made us listen to Aerosmith. 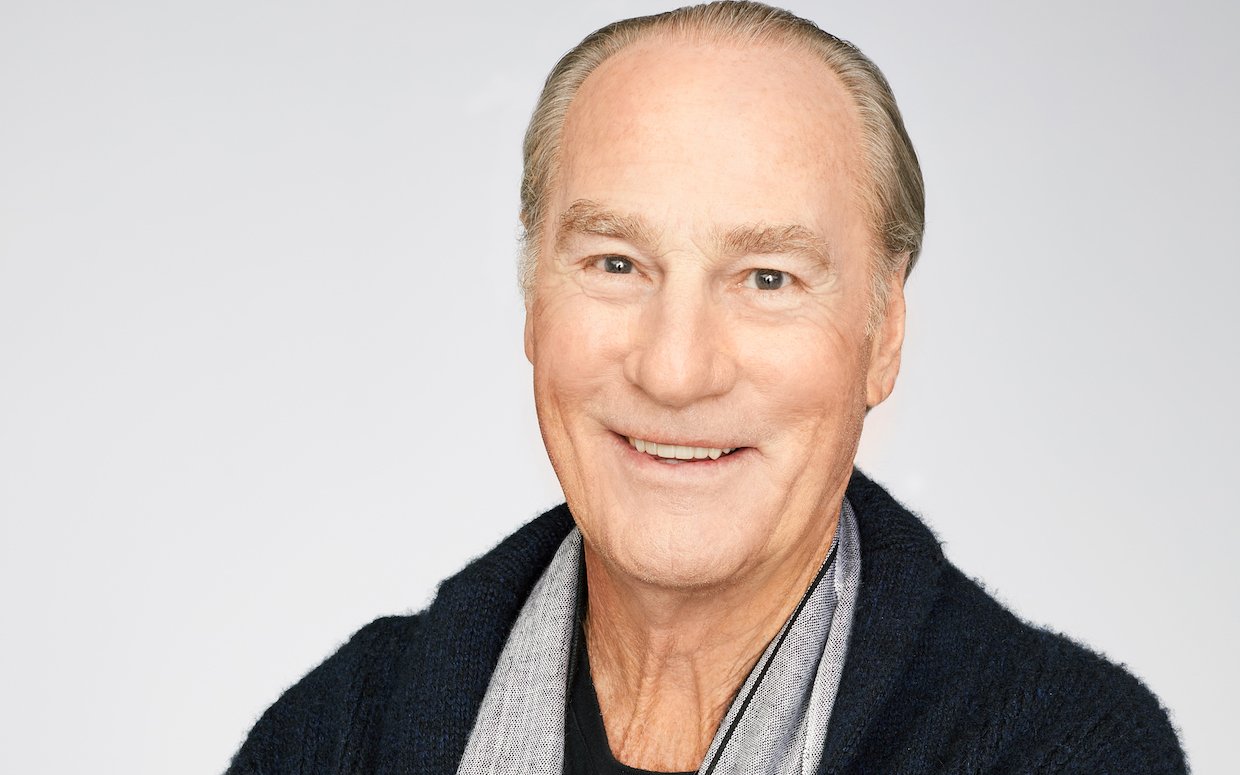 Expecting the Cops to Help You 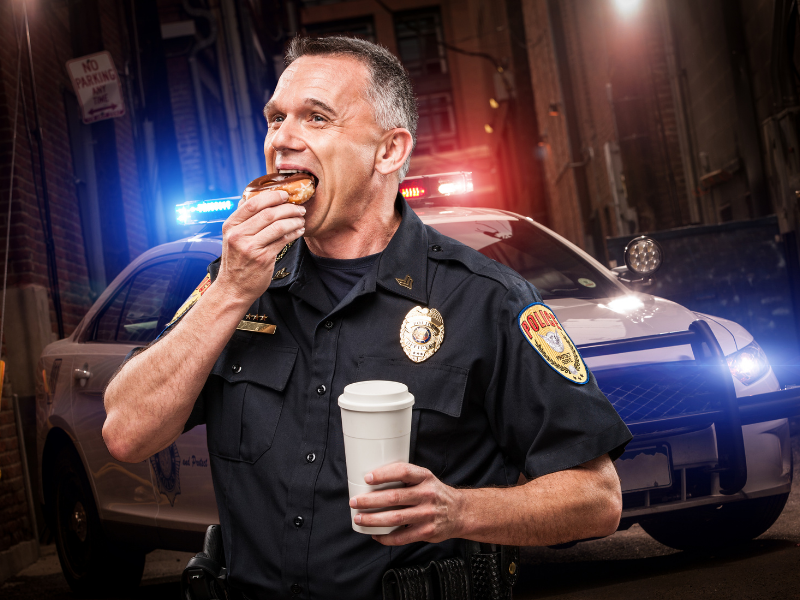