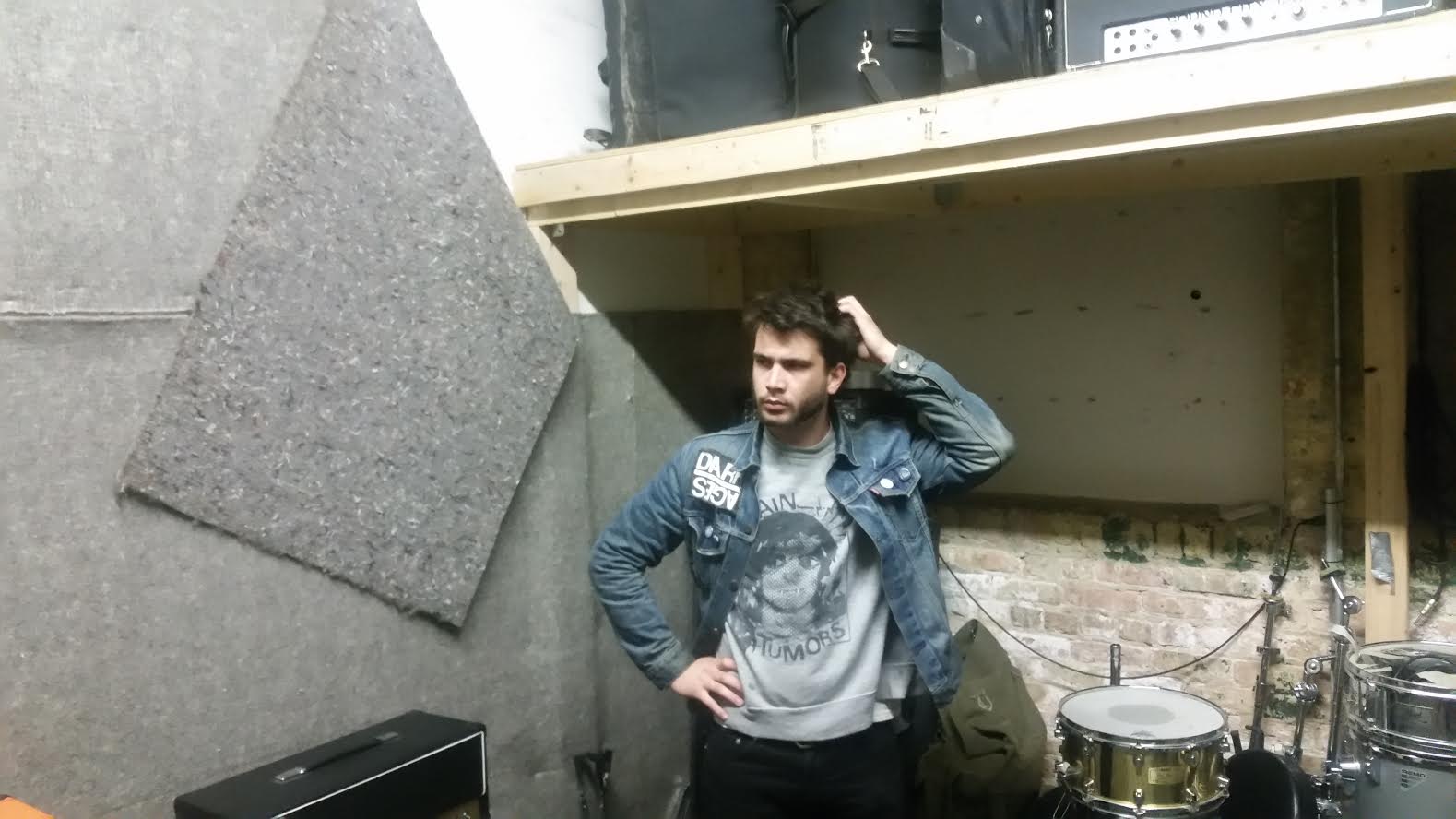 NASHVILLE – Following a sparsely attended Halloween show, members of every band on the bill were horrified to discover the promoter — and all the money from the door and bar — had disappeared without a trace.

“It’s fucked up man,” said Sean Gentry, bass player of In Bloom, one of the four bands covering Misfits songs at the show. “Like one second he is kicking a dude out for moshing, then you turn around and he is fucking gone without a trace. The weirdest part about the whole thing is that his pick-up truck is still here, but all the money from the show is gone, poof! Try to explain that.”

The show promoter in question is Todd “The Root” Frazier, who is known to haunt all ages venues in the Nashville area searching for young women to drunkenly harass, and ambitious bands to exploit.

“That guy gives me a serious case of the heebie jeebies, he has these cloudy gray eyes that just look like death,” said Melissa Kramer, vocalist of Internment, who also did a full Misfits cover set. “He put his ice cold hand on my shoulder and told me my band had a lot of potential and if we ever needed some mentoring that he has been around forever and can help out. What does that mean ‘been around for ever’? You don’t think that maybe? No, no it couldn’t be…”

Related: Aging Promoter Offers Band Terrifying Glimpse of What They May Become

Frazier has been the subject of much local lore. Bands he has booked in the past have seen their credibility in the scene diminish so quick it is as if a curse had befallen them. Others claim that saying “The Root” three times in a venue mirror will mysteriously make merchandise and equipment disappear from locked trailers outside the venue.

Gentry struggled to make sense of the situation after receiving a cryptic message in his inbox from Frazier an hour after the show ended. “I opened the email and all it said was ‘Sorry bruh, culdnt [sic] hang around. I will get you next time.’ What the fuck does that mean?”