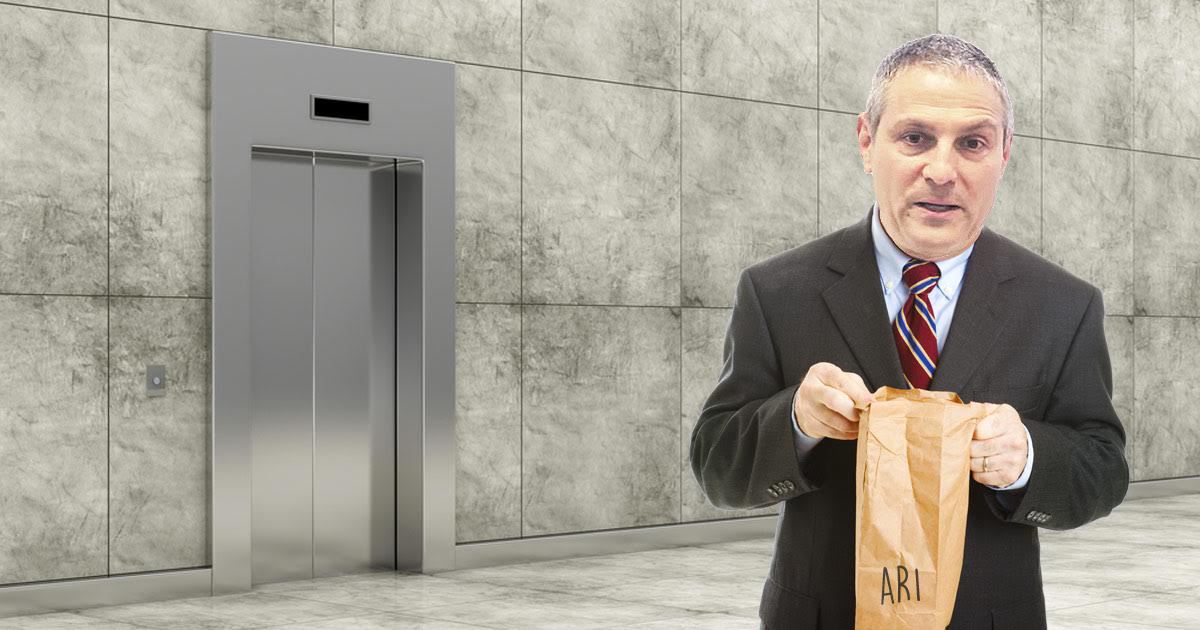 After acquiring the UFC for an astounding 4.2 billion dollars, the company’s new owners have started bringing lunch from home, a move which the executives at WME-IMG believe is an essential cost-cutting measure to ensure profitability for the company.

“Mayonnaise and cheese again,” said WME-IMG co-CEO Ari Emanuel. “I didn’t have much bread left either, so as you can see I’m stuck using one normal slice and an end piece.”

Emanuel’s sandwich is a result of the many changes WME-IMG executives have to face as the company rolls out their financial strategy.

“Earlier this week I was able to pack some leftovers that I was really excited about. Long story short — I left it on the bus,” said Chief Financial Officer Andrew Schleimer.

Some have wondered how WME-IMG plans to keep the UFC profitable with stars such as Ronda Rousey announcing a sooner-than-later end to her career and Conor McGregor taking a 10-month hiatus. Job cuts and licensing fee increases were inevitable, but fellow CEO Patrick Whitesell didn’t anticipate the changes to his mid-day meal.

“I am certainly not thrilled with my options today,” said Whitesell as he emptied a brown paper bag. “Looks like we’ve got a slice of pizza, a hot dog bun, and one of my son’s Kool-Aid Bursts. And this has been one of the better combinations.”

The cost cutting measures have also spread to other aspects outside of the company’s television endeavors.

“I was in need of a shower after a cardio boxing class,” said Cynthia Porter, a trainer at the UFC Gym in Las Vegas. “The water suddenly shut off after five minutes because they had installed timers to encourage people to save water. I was still covered in soap and had to towel off.”

Despite the sacrifice, Emanuel remains confident the purchase will pay off.

“If my calculations are correct, I have saved $32 this week. That’s huge. It’s this type of strategy that will lead to more incentives and better pay for everyone,” said Emanuel while opening a baggie with a handful of potato chips. “I am talking to Bruce Buffer next week to get him to use both sides of the note cards when he announces fighters, which could save us another $12 a year.”