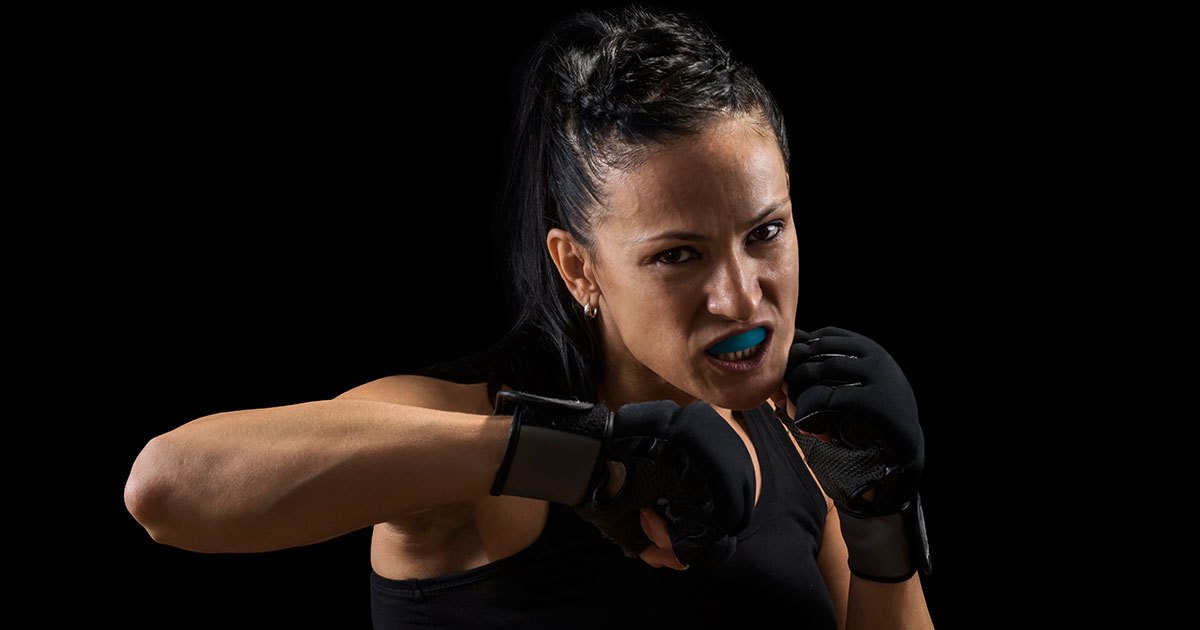 MMA Strawweight prospect Lisa Planter has made a name for herself on the regional circuit by racking up an impressive 7-1 record with five finishes. Online critics, however, were quick to point out her lack of takedown defense, questionable hairstyle, large muscle mass, and overall existence as a woman competing in a violent sport.

Planter, who has been fighting as a pro for three years, responded to some of the criticisms.

“I am primarily a stand-up fighter; no one ever wants to stand with me. That is probably why I get taken down so much, but my BJJ is getting sharper and my coaches think I am just as dangerous on the ground,” said Planter, referring to her three submission victories.

“Don’t get me wrong, I totally would. Typically I am not into girls with abs, and she needs to learn to how to put on makeup and get a hair stylist but get a few drinks in me and we could have fun,” said the forum user that boasts over 32,000 posts since 2011 and has a GIF of bouncing breasts as an avatar. “Still not UFC ready though — I don’t think any of them are. They need to scrap the entire division.”

Women’s MMA has become more and more mainstream since the UFC instituted the Bantamweight division in December of 2012 off of the popularity of Ronda Rousey, but women fighters still consistently face more criticisms than their male counterparts.

Sociologist Deborah Mercudo explained why she feels that is.

“Most of the critiques you see of women fighters come from anonymous men online that have never once actually trained in any martial art. They know it would take less than 10 seconds for any of these women to thoroughly and completely kick their ass, so they are looking for anything to grasp on to in their hopes to be perceived as dominant,” said Mercudo. “Besides, nobody judges men on their attractiveness. If that were the case the Nogueira brothers wouldn’t be allowed anywhere near a cage. They look like a pair of baseball mitts someone left in the rain.”