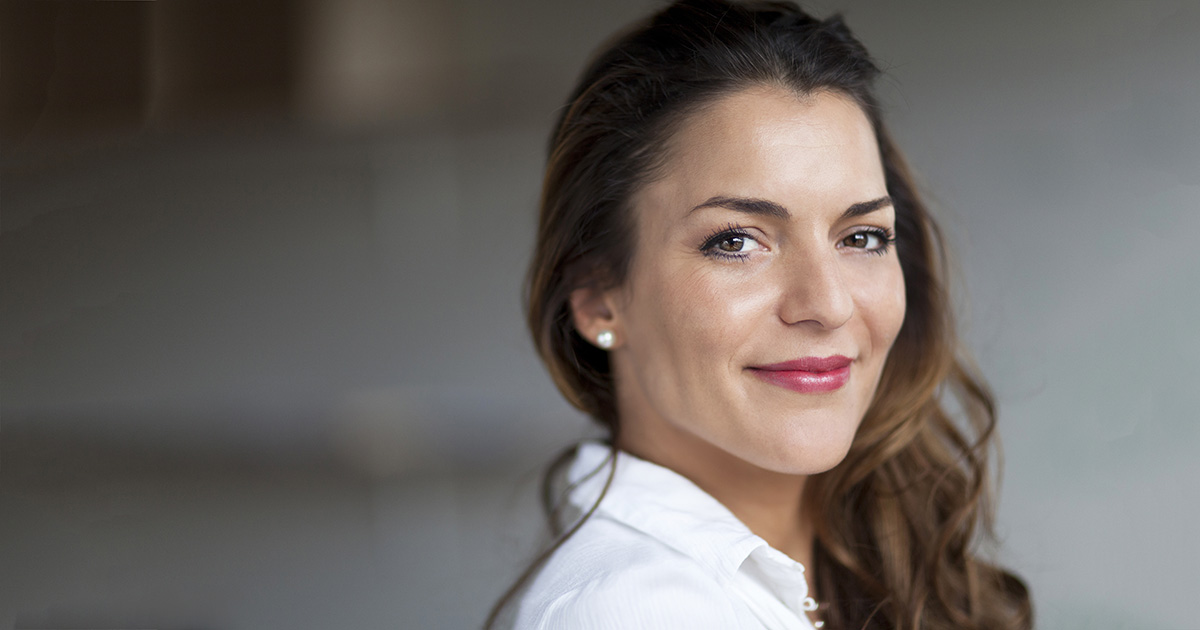 MADRID — Valeria Lopez, the oldest millennial in the world, died late last night at the age of 39 following complications from a recent surgery, sources who still aren’t sure if she’s actually “like, a millennial, millennial” confirmed.

“After consulting several Buzzfeed quizzes and one Wikipedia entry, it was confirmed that Ms. Lopez was, in fact, a millennial, albeit just barely. And also that she has, sadly, passed,” said Madrid’s mayor Manuela Carmena at a press conference this morning. “She will be missed, and our hearts go out to her loved ones during this difficult time.”

Born January 1, 1980, Lopez is remembered by family and friends as a kind, caring, “super cool aunt” who “actually looked pretty good for her age.”

“She was really into a lot of things, but only for a little bit, before she would just give up on stuff,” recalled close friend Eduardo Costa. “And she wasn’t even pretending to hope to buy a home someday. But she had a lot of good self-deprecating jokes about that, so that was always fun.”

“I’ll never forget the way she was always thinking about applying to grad school,” added fellow friend Gabriella Gustavia. “And how she never fully felt comfortable using the term ‘lit,’ even though she knew ‘da bomb’ and ‘all that and a bag of chips’ is definitely not what people have been saying for many years.”

People the world over are saddened by the news and paying their respects.

“It’s so crazy to think about everything she saw in her lifetime,” stated 11-year-old Montreal resident Cassidy Banks. “I heard some people would have to travel to a library or rich friend’s house to use the Internet when she was around my age. And if she wanted to have food delivered, she probably had to call someone on the phone and ask them about it or something. I bet she had a lot of great stories.”

At press time, Arthur Maybo, mathematically next in line to be the oldest living millennial, refused the title as he identifies more with Generation X than “a bunch of self-obsessed pussies who can’t get off Instagram.”