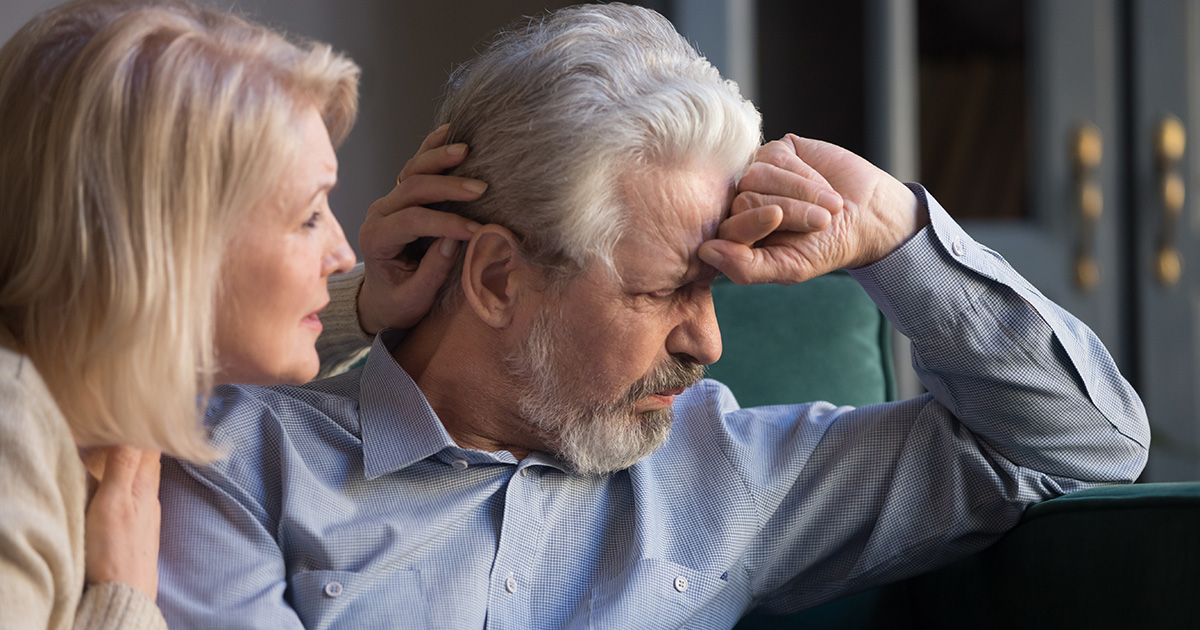 HAGERSTOWN, Md. — After months of working from home, local parents Ron and Melinda Zimmerman came to the stunning realization yesterday that their teenage son Josh masturbates far more than they thought physically possible.

“My wife and I suspected he was at the age where boys start discovering their bodies,” said Ron. “But now that we’re stuck in the same house all day, it’s painfully clear that he’s always in his room, in the shower, or ‘cleaning the garage’ and pleasuring himself to the point that severe chafing, or at least dehydration, has to be occurring. He’s doing it at least 15 times a day, and those are just the ones we notice. It’s getting really hard to ignore, especially for Melinda — she’s working from the upstairs office and she can’t focus on anything with Josh constantly cranking in the next room.”

14-year-old Josh Zimmerman reported that the close confines of quarantine have had a negative impact on him as well.

“With Mom and Dad home all the time, I haven’t been able to jack off in peace since March. It’s driving me crazy: last week I told Dad there was a raccoon in the shed, just so I could get him out of the house for a while,” said the teenager. “They have no idea. I’m pretty stealthy — I play music to cover the sound, and when I borrow their lotion, I always say it’s ‘definitely just for my hands.’ I once accidentally connected to the smart TV in the living room while I was watching porn, but I told Mom it was Russian hackers. I think she believed me because she canceled all her credit cards after that.”

Julia Gutierrez, a professor at the University of Maryland specializing in human sexuality, claimed that many American parents have experienced similar epiphanies during the lockdown.

At press time, the Zimmerman children were complaining to one another about heavy breathing and pounding sounds once again emanating from their parents’ bedroom.