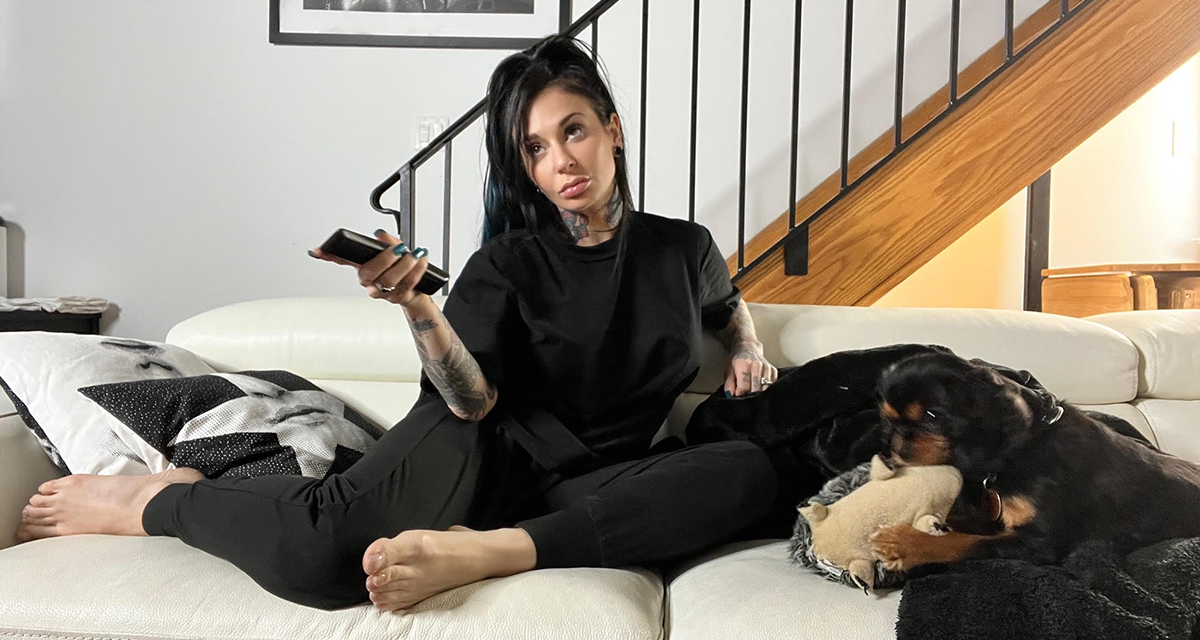 CHICAGO — Liz Remis, a medical transcriptionist and three-year Chicago resident, voiced her horror at the thought of living in the suburbs in spite of spending nearly every moment of her current existence inside her studio apartment, confirmed friends and family that only see her maybe once or twice a month.

“I just can’t imagine being trapped in such a mundane existence. It’s just the same thing every single day, it’s like all those people live in hell but they are too blind to see it,” said Remis while scrolling through a classmate’s Instagram and watching “Lady Bird” for the fourth time this month. “I love the energy and vibrancy of the city. I can look out my window and see the city is alive. Everyone in the suburbs is going to the same chain restaurants and experiencing no culture outside of Marvel movies at the multiplex. If that doesn’t describe ‘ennui,’ I don’t know what does.”

Eden Cassiani, a friend of Remis’, says her anti-suburbia stance is well-known, if not exactly logically consistent.

“Liz is always complaining about having to go home for the holidays and how lifeless everyone is there,” said Cassiani. “But she barely leaves Pilsen as it is. And even then, she pretty much sticks to the same couple of bars on her block. The last time we hung out, she was going on about how there’s ‘absolutely no artistic expression” in the suburbs. But she never comes to any of my gallery shows or wants to go to any museums or like, just go to the park. She’ll say she wants to do stuff when the ‘weather gets nicer’ but it’s pretty much the same regardless of the season.”

“Those with USDD tend to believe that, because they live in an area reputed for culture and excitement, somehow those qualities will transfer to them by virtue of their zip code,” said Mills. “But instead of acknowledging their homebody tendencies, they’ll project on those living in other areas as if being within five miles of a Chili’s is somehow proof of one’s complete lack of stimulation or interest in personal growth. Somehow, it doesn’t dawn on them that merely living in ‘the big city’ doesn’t cancel out hours spent on their couch looking at nu-metal memes.”

Remis, whose most recent romantic encounter consisted of eating Chipotle while her date played his Soundcloud through his iPhone speaker, went on to express her repulsion at what she envisioned as the “unending tedium” of married life.