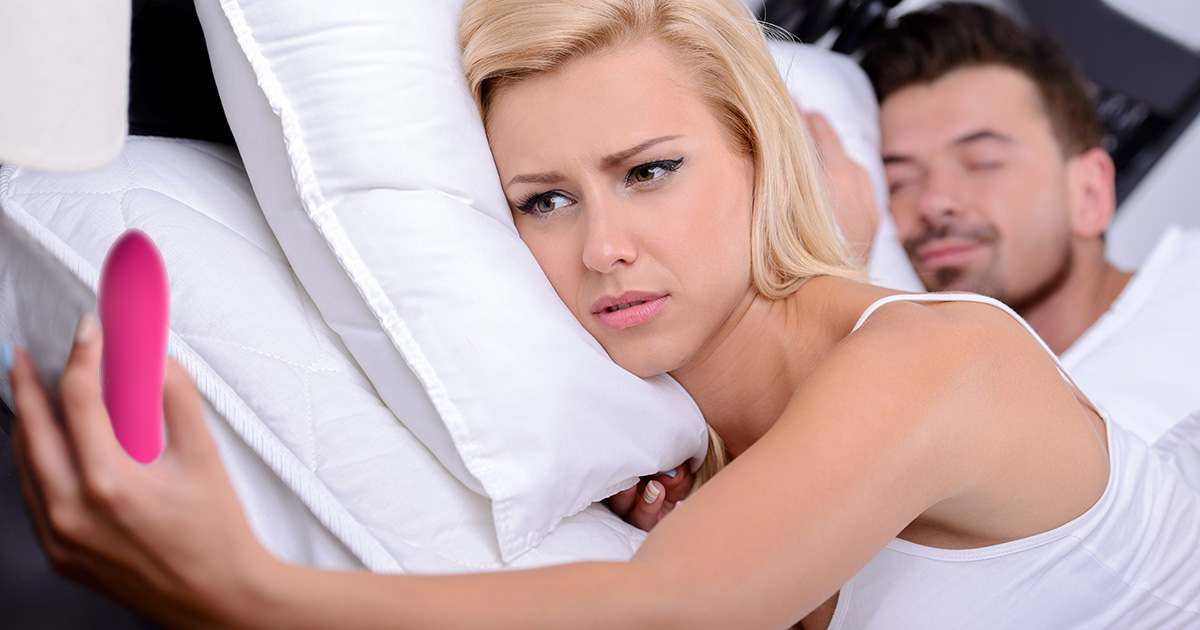 TEMPE, Ariz. — Show organizer Nora King was forced to rely on her do-it-yourself ethos again moments ago to have an orgasm, after her casual partner Jacob Greer failed to help her do so, according to a frustrated, but not totally surprised, source.

King, presumably still irritated that Greer utterly abandoned her clitoris mere minutes after she’d obliged him in licking his asshole, said she’s proud of her ability to “do it” herself.

“I don’t need anyone else for anything — this bad boy is about to melt my brain and make it leak out of all my orifices,” King said, brandishing her well-worn custom sex toy. “I just think it’s weird his mom didn’t raise him to care more about his partner’s junk. Although, it didn’t look like he’d cut his fingernails in a while.”

Greer, whose style of missionary consisted primarily of flopping around on top of King while her kegels did most of the work, didn’t see things from her perspective.

“Look, I quit my last three bands after one show each,” Greer added. “She knew what she was getting into.”

“You mean she didn’t orgasm yet? I guess I gotta put on my headphones again,” Spivak said. “Christ, I can feel that thing’s motor through the wall. Do you know anything about DIY soundproofing?”