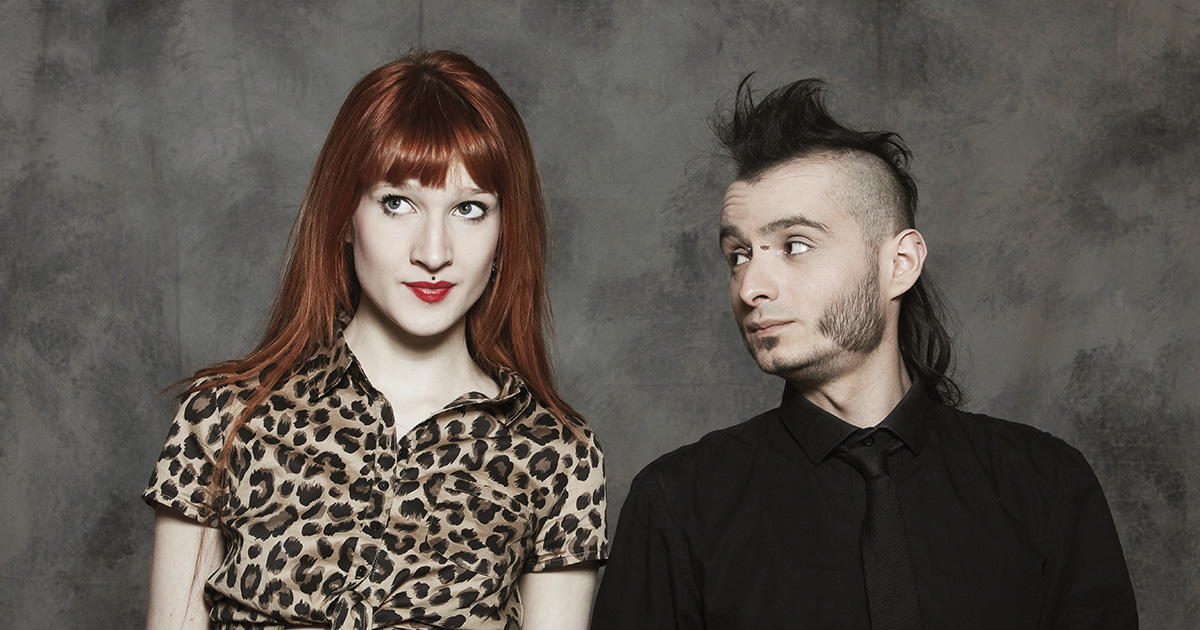 SIOUX FALLS, S.D. — A self-proclaimed “bachelorette” is celebrating six months of being single by going out to a romantic dinner with her ex-boyfriend, sources close to the couple confirmed.

“This is where the magic happens,” said Kina Walker, discreetly kicking a pair of her ex’s boxers under the bed. “Being single has allowed me to really branch out and explore my creative side until about 8 p.m., which is when my ex gets out of work and I go over to his house so we can make dinner together and catch up on Succession. It’s the healthiest breakup I’ve ever had.”

Walker and her then-boyfriend of four years, James Perez, decided to call it quits after realizing they’d be better off as friends who regularly slept together and still said, “I love you,” much to the dismay of her friends.

“I was initially excited to have single Kina back so we could pick up guys from the bar,” said Jenifer Rodgers, Walker’s best friend, “But every time a guy talks to her, she shuts him down because it would be ‘disrespectful to James.’ She says she’s single, but I don’t know any other single people who book couples massages with their exes. She’s not fooling anyone but herself.”

Walker and Perez insist they’ve taken every possible measure to avoid backsliding into a potentially doomed relationship, including blocking each other on social media, and avoiding being seen in public together.

“Welcome to my bachelor pad,” said Perez, unplugging a curling iron Walker accidentally left on before going to work. “I’ve learned that the key to getting over a break-up is setting strong boundaries with Kina and sticking to them, like deleting her phone number and only paying for dinner if it’s her birthday or she’s had a hard day at work. My friends say it seems like I’m still in a relationship, but I actually have a date planned with a really hot girl later tonight. Would a person in a relationship do that?”

At press time, completely unsurprised sources discovered the really hot girl Perez planned on meeting up with was Walker.