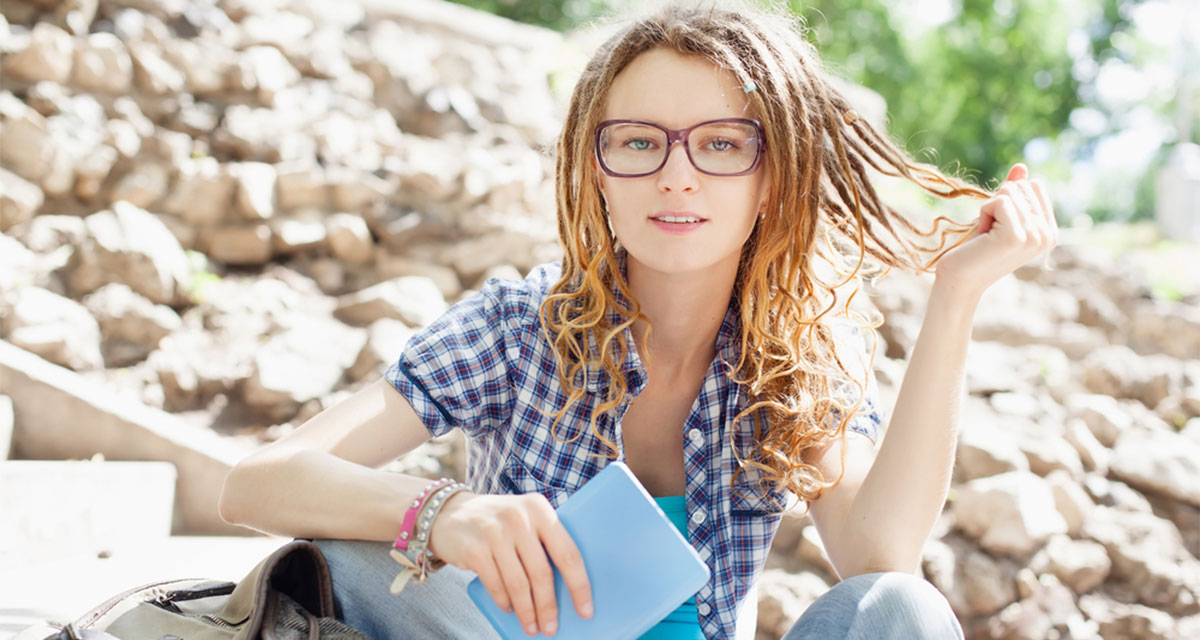 “I’ve been doing a lot of deep soul-searching over these last few months, and I’ve learned so much about myself and my purpose,” said the aspiring Instagram model in a recent caption. “I’ve realized that life is more than just a series of things that I do for and on cocaine: I am a being of boundless light and energy, and I’m ready to take the next step in my journey.”

While Walsh is promising big changes in her life, those close to her remain doubtful that she’s truly grown as a person, due to a long pattern of behavior they’ve deemed “remarkably shitty.”

“I mean, I guess it’s great that she’s ready to grow up… I just wish that part of her ‘journey’ included paying back the $600 she stole from me to buy Coachella tickets,” said ex-roommate Nick Best. “Three times. Three fucking times she’s done this. I’ve tried to confront her about it, but she said she’s ‘done living in the past,’ that ‘paying back all of that money just feels like a step backwards in [her] growth,’ and that she is ‘so much more than [her] debts.’ She sucks. There’s no other way of saying it.”

Although Walsh is adamant she’s embarking on an exciting new journey in her life, many still believe that she’s only found another way to exploit her friends for personal gain.

“She keeps talking about her big plans, and how she’s found a new way to undo years of damage,” said Walsh’s older sister Ashley. “I’m pretty sure she’s just selling essential oils, and I doubt those will help her un-fuck my fiancé behind my back. Nice try, though.”

Indeed, at press time, Walsh was already setting herself up for a more stable financial future.

“My toxic friends and my arrest record are only small parts of my story,” said Walsh in a mass email sent to her entire contacts list. “I’m ready to write the next chapter, and I’d love to have you join my downline for an exciting financial opportunity.”