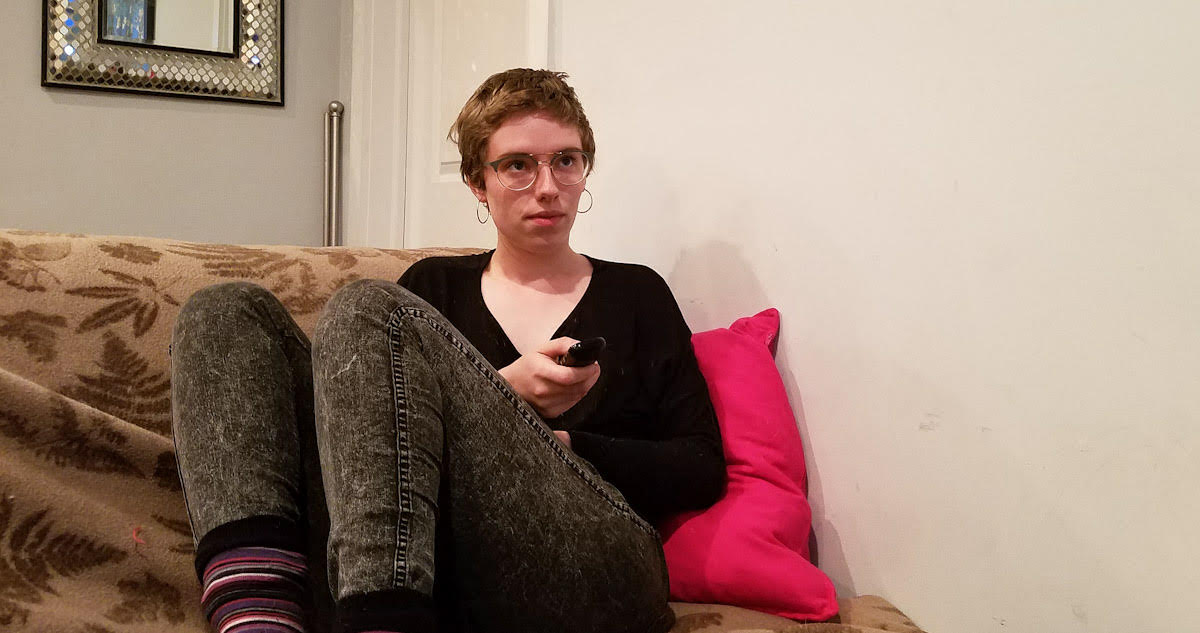 LA LUZ, N.M. — Zoe Rivas was reunited last night with her family’s premium cable subscription immediately upon returning to her parents’ house for a holiday visit, sources hoping to watch a bit of television confirmed.

“Zoe drove all the way down from Chicago, pulled right onto the lawn, burst through the front door, and threw her luggage on the stairs,” recalled Elaine Rivas, Zoe’s mother. “I thought she was going to come in for a hug, but she ran right past me onto the couch and asked me to make her some popcorn.”

The premium cable package, which includes staples like HBO and the Cooking Channel alongside the Movie Channel, Starz, and Showtime, had long been absent in Zoe’s life.

“Last time I was here, the movie channels were in the 900’s, but my brother told me they’re in the 500’s now, which is so crazy! I can’t wait to see what else is new with cable,” said the youngest Rivas, comfortably positioned on the couch. “Investigation Discovery is still channel 285, and there was a Nurses Who Kill marathon on right when I got home. It was just nice to see it anyway, but even better that it remembered what I like to watch.”

Zoe’s parents claimed they’re just happy to see their daughter and her beloved digital cable back together again.

“We tend to just watch the lower, easier-to-find channels. So it’s good to see Zoe and the Xfinity plan spend so much quality time together,” said Mrs. Rivas. “I just don’t want them to get attached — we all know they’ll be torn away again too soon. We still haven’t cleared the DVR from when she visited over the summer. We know how much those shows mean to her.”

“We all want to believe people want to spend time with their family, but it simply isn’t true,” said Howl. “Young adults typically move away for a reason, and holidays simply aren’t enough of an excuse to visit home anymore — that is, unless the parents maintain a very expensive cable plan that they hardly use while their children are away.”

At press time, Zoe was unavailable for comment, as she was in the middle of a three-day Ray Donovan binge watch session and insisted on being “left the fuck alone.”