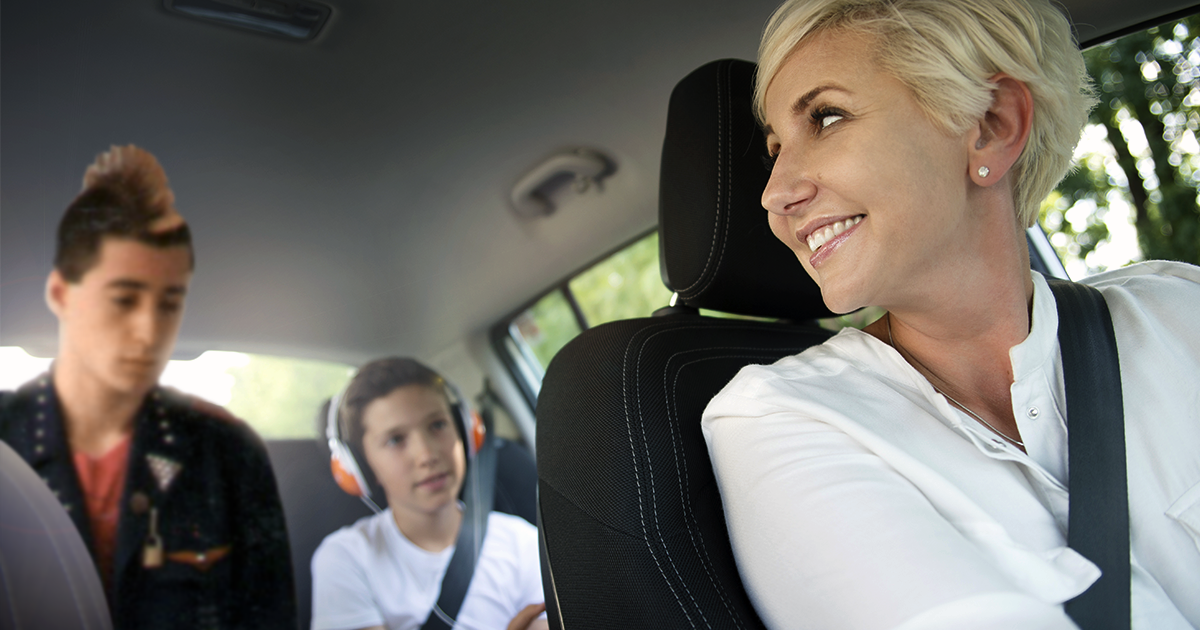 “At first, I planned on only taking my husband, but after putting in some overtime, I decided to take the kids, too,” said Johnston. “That is, assuming my family even wants to go on a trip with their old, boring mother.”

According to Johnston, the hardest part of a guilt trip is maximizing the itinerary.

“It’s hard to get a schedule together when no one bothers to answer your phone calls,” said Johnston. “I just think it’s funny, because I’m the one paying the bills, and they can’t even take 15 minutes out of their lives to log off the internet and check in with the woman who gave them life. I guess carrying them around for nine months and raising them isn’t a big deal.”

Family guilt trips are one of the fastest growing trends in the travel industry, according to guilt trip advisor Sonya Toolman.

“Getaways typically booked around Valentine’s Day and Mother’s Day are now being taken year-round,” said Toolman. “These trips can be life-changing. I took my oldest on a guilt trip three years ago, and he now he visits me at least once a month. It really brings families closer together.”

Toolman offered a few tips for mothers struggling to plan a guilt trip for their ungrateful families. “Breakfast is a great opportunity to remind your kids how good your body used to look before you gave birth to them,” she said. “If your child never makes eye contact with you, you’ve done it correctly.”

Meanwhile, Johnston’s children are reportedly dreading the latest emotions-driven getaway with their mother.

“It’s like, the older I get, the less fun I have on these guilt trips,” said Johnston’s youngest son, Mike. “I suggested Barbados this year, but she insisted on going to Tropic of Everything Gives You Cancer. Which I’m really not looking forward to.”

After all her children neglected to wish her a happy birthday, Johnston was finally able to put the final touches on the family adventure.

“I told my kids to pack sunscreen. Taking a guilt trip this time of year can really burn you if you’re not careful,” said Johnston “But do you think they listened? No one listens to me. They’ll thank me when I’m dead.”