Woman Charged With Resisting Arrest for Fighting Off Rapist 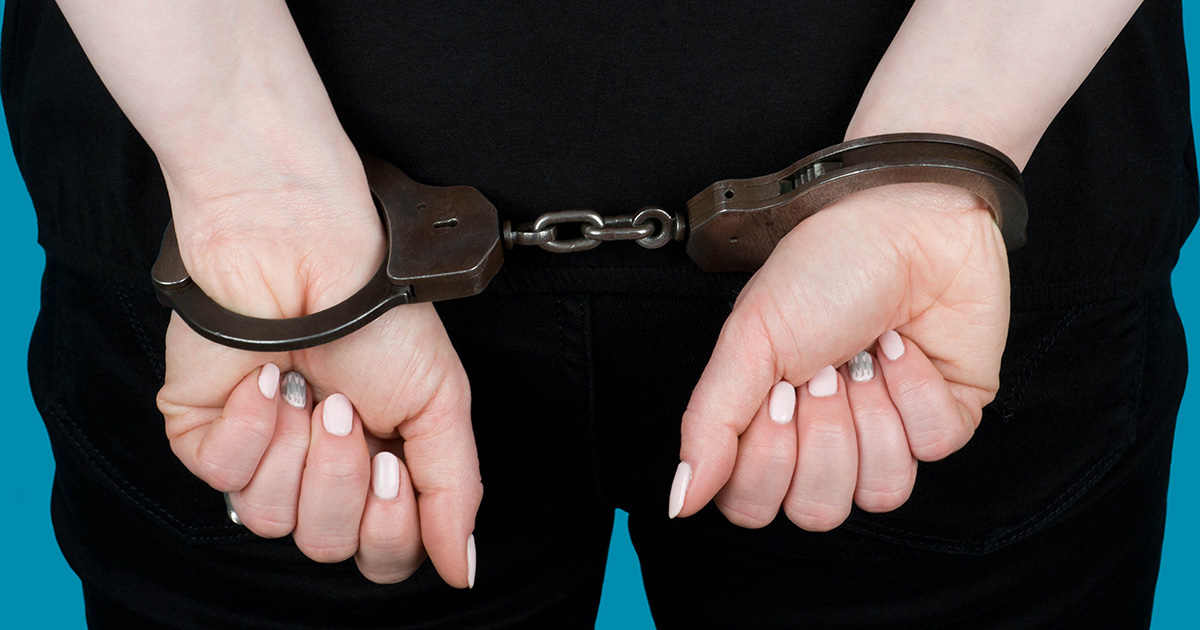 SACRAMENTO — Local woman Lena Wright was charged with resisting arrest yesterday for fighting back against the armed, plainclothes rapist and city employee who attempted to arrest her, according to a statement by Wright.

“He wasn’t in uniform — I just thought he was a random drunk guy in a bar saying he’d arrest me for ‘being too hot,’” said Wright. “Then I recognized his face from this flyer some crust punks made to warn the community about him, so I left… and he followed me outside and said I was resisting arrest. He grabbed me, I kicked him in the sack, and now I’m getting charged with a fucking misdemeanor for doing a way better job protecting myself than any cop has.”

Wright’s attorney, Christina Fowler, was confident the charges would be dropped thanks to a bystander who came forward with cellphone footage of the event.

“To be clear, it will be a lengthy and distressing battle, but at least Ms. Wright posted bail right away,” said Ms. Fowler, adding that the police department claimed all 10 security cameras in the area were broken and that Wright “smelled guilty” to their patrol dogs. “Apparently there was enough money left over from a bail fund organized when this same rapist attacked protesters last week. I’m also confident if we sue, they’ll settle; that’s what the police department budget is mostly for… after grenade launchers and Punisher skull beer coozies, of course.”

Anthony Maher, Wright’s arresting rapist, said he was being unfairly vilified “just because I’m a white, straight, male Klansman who’s had 37 complaints made against me in the last year.”

“[Wright] is the one who broke the law, and made me fear for my life. I’m sick and tired of being judged by the actions of a few thousands of my brothers in blue,” said Maher. “A bunch of antifa losers tried to dox me, but things have calmed down since I took a photo of myself kneeling next to a black kid and giving him a thumbs-up.”

“When this is over,” he added, “I’m hoping to get reassigned somewhere people still respect, and can’t technically say no to, their police officers.”