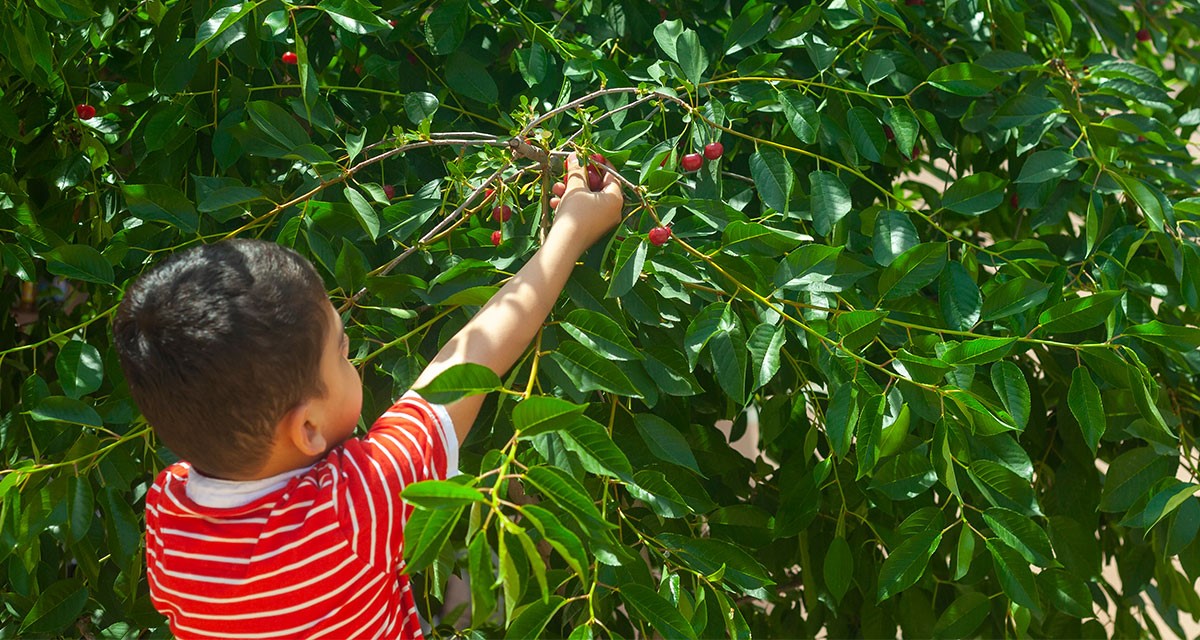 AUSTIN, Texas — The Whole Foods Market grocery chain announced today that it will only sell produce picked by cage-free migrant children, in what the company is calling a “bold stance towards equality.”

“America is having an important conversation right now, and we want to be on the right side of history,” Chief Marketing Officer Sonya Gafsi Oblisk said during a press conference. “That is why, as of right now, we guarantee that no minority child who works in a field that grows food for Whole Foods will have ever seen the inside of a cage. From this day forward, all of our child laborers will be ethically sourced from a pool of migrants who have had no run-ins with ICE or other customs officials.”

Customers have responded well to Whole Foods’ assurances that their child laborers will have spent at least 10 free-range hours every day outside on a farm, gathering produce picked at the height of freshness.

“As a conscientious shopper, I like to know where my food is coming from — and like many Americans, I’m concerned about the situation at our border,” said Whole Foods customer and Prime member Andrew Colicky. “I sleep better at night knowing that Trump’s policies had nothing to do with the organic carrots I buy, and that all the little brown hands that picked them never had to scoop water out of a toilet. It’s the least I can do, and at the same time, probably the most I will do.”

Even farm owners have noticed a marked difference, thanks to the new policy.

“These cage-free kids are happier, stronger, and can work longer hours,” California farmer Reese Barret said just before firing off a shotgun blast announcing a 15-minute lunch break is over. “We import our kids direct from Mexico or wherever the hell, and pass the savings on to the consumer. I ain’t lying when I say you can taste the difference.”

An attempt for comment from some of the children was made, but Whole Foods parent company Amazon had been tipped off to an ICE raid, locking the children in an underground bunker until the all-clear sign at press time.