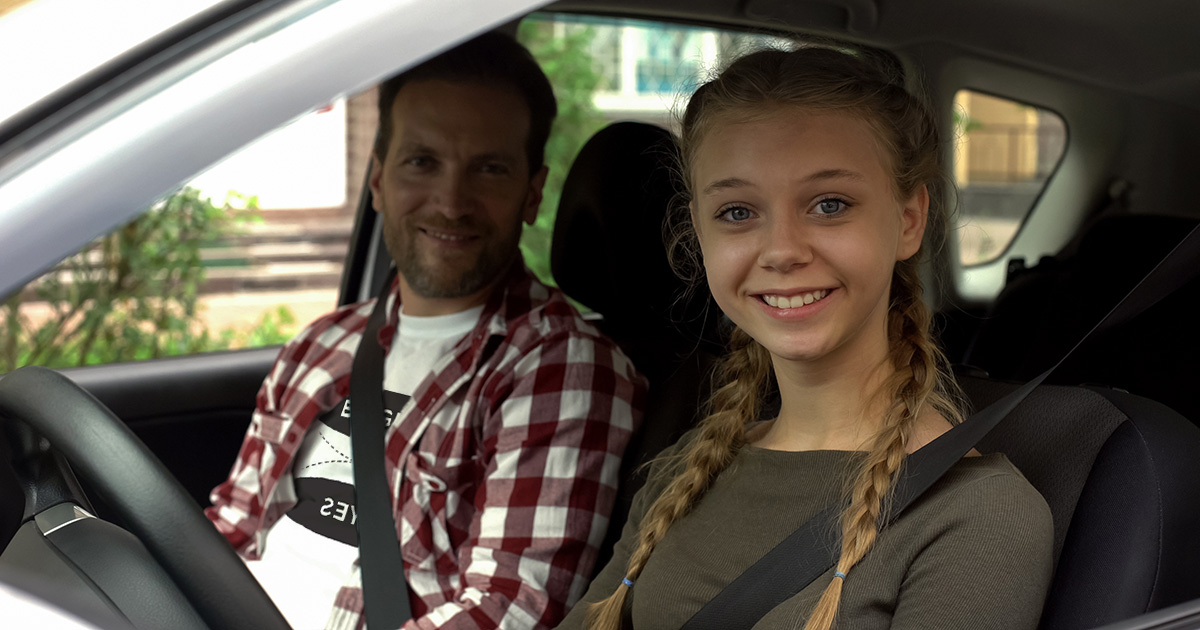 LAS VEGAS — Organizers of the When We Were Young Festival announced that they have set aside 700 parking spots specifically for teens waiting to pick up their parents from the festival grounds.

“My wife and I lost our shit when we saw the line-up, but the excitement ended almost immediately once I realized that our transportation situation was fucked. I’m not such a great night driver anymore, plus my wife insisted we Robotrip during Jimmy Eat World. Luckily for us, our daughter Brannon just got her learner’s permit,” said Aaron Carmichael. “She made it explicitly clear she wanted nothing to do with ‘our music,’ but she’s being a good sport and agreed to wait outside for us with the other kids. At least she and his grandfather will have something to commiserate over next Thanksgiving, right?”

Children of the festival’s target demographic were ambivalent about having to chauffeur their parents around the city.

“All of our moms and dads are going apeshit over this thing, it’s all they talk about and spam Instagram about. My parents brought up carpooling and I was, okay cool, have fun, but then they had the balls to ask me to drive them and their little friends! My brother and I drew straws and I got stuck picking them up. Is this karma for replacing their vodka with water?” said Logan Stills while gassing up the family minivan. “Last thing I want to do on a school night is wait around 12 hours just to cart a bunch of drunk 40-year-olds home through the desert while they scream Hawthorne Heights songs.”

Festival organizers at Live Nation have promised that the auxiliary pickup lot will give concertgoers and their offspring the best of both worlds.

“With an event of this magnitude, we needed to ensure all of the bases were covered. We hope it’ll allow our ticket holders to rip whippets in the portable toilets with peace of mind, knowing their children are just outside the venue,” said logistics coordinator Chad Williams. “But the main takeaway is that we’re trying to help recreate that magic of seeing your favorite bands in 2002, which was usually capped by wandering through a sea of agitated parents who had better things to do. Now their kids can be part of those memories as well.”

Live Nation also announced plans to make the experience even more authentic by placing the exits to the parking area as far as possible in order to make it a complete clusterfuck when trying to leave.