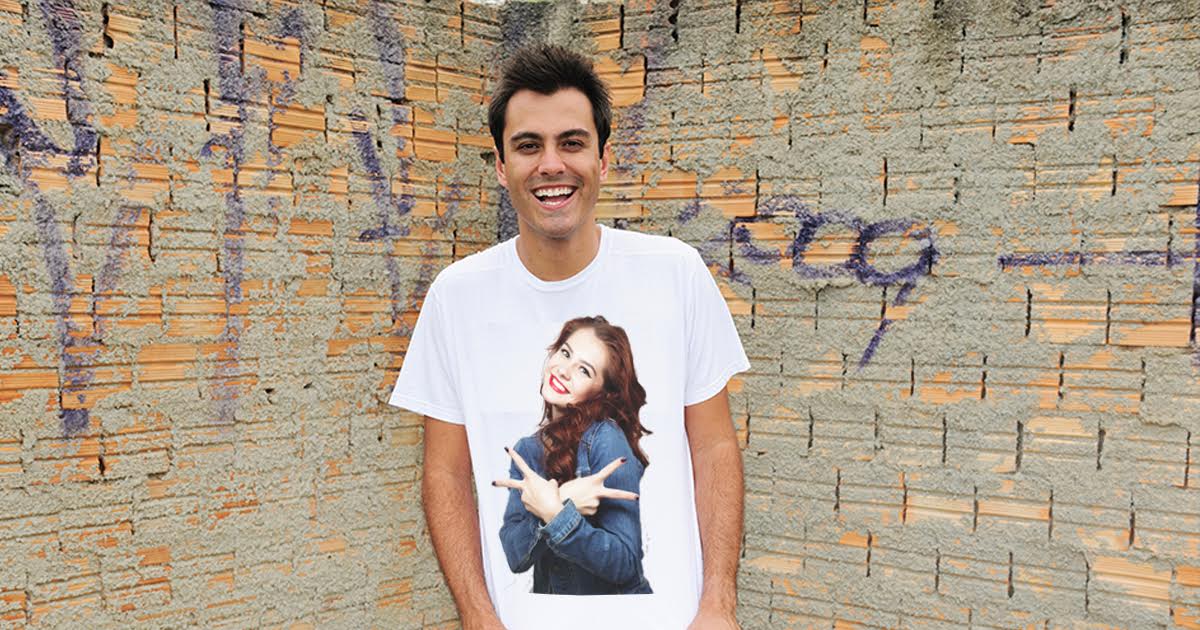 ELLICOTT CITY, Md. — Local poser Jonathan Pittman committed the ultimate social faux pas last night, showing up to a date wearing a shirt printed with a photo of the girl he was about to go see, according to multiple amused witnesses.

“Fucking lame ass motherfucker over there,” said fellow diner Jerry Soto from two tables over. “Everybody knows you don’t wear the shirt of the girl you’re going to go see. You wear a shirt of a girl who is similar looking, so people know the type of girl you’re into. We already know you like her. That’s why you’re here, you moron.”

Pittman’s father, who drove him to the date, allegedly attempted to prevent the incident, but was unsuccessful.

“I’ve told him for years — you don’t want to be that guy,” said Pittman’s father, Daniel. “The dating scene was a lot tougher back in my day. Wearing the shirt of the girl you’re seeing could get you beat up in the parking lot, or dumped. One of those; I don’t really remember. The worst part is he kept calling this a ‘romantic encounter.’ I was like, ‘Hey, this is a date, not a secret affair with the Queen of England, you dork.’”

The faux pas worsened when the younger Pittman reportedly asked his father to drop him off directly in front of the restaurant.

“This kid is insane. Everyone knows you kept dropped off around the corner, and you casually walk up all cool with your chest out,” said the elder Pittman. “He must have gotten the poser gene from his mom, because it sure as shit didn’t come from me.”

Friends of Pittman confirm this incident is consistent with his history of poser-esque behavior.

“Dude, Jon’s always been like this — he gets super into whatever girl is popular at the moment,” said friend Ed Moss. “It’s bullshit, because I’m the one that got him into her anyway. I’ve been into her since before anyone even knew who she was.”

The girl in question, Nina Cook, was surprisingly nonchalant about the experience.

“This actually happens to me all the time— when you get big in your local scene, eventually the dweebs jump on the bandwagon,” Cook said. “In fact, I think I’m starting to outgrow this place. And with hard work and the right look, I think I can really break out in the mainstream market next year when I go to college.”

Visit our online store for the only shirts you will ever need: