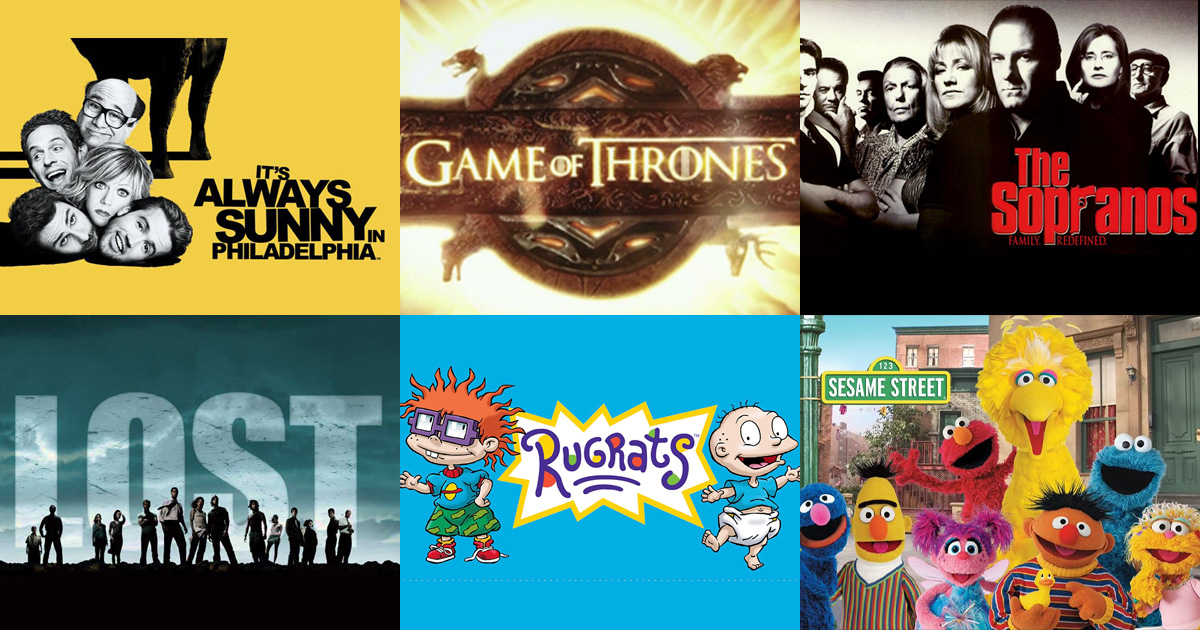 NEW YORK — A shocking new fan theory posited by every single Redditor last week claims that your favorite fictional characters are “all in Purgatory waiting to be judged for their sins,” unoriginal, uncreative sources confirmed.

“The first time I ever read a fan theory about characters in ‘Lost’ being in purgatory, I was blown away,” said media enthusiast and consumer Chris Keller. “But by the 17th ‘purgatory’ theory about every show the Internet loves, it started sounding fishy — apparently everyone’s in purgatory, whether it be ‘Spongebob,’ ‘The Golden Girls,’ or the cast of ‘World War II in Color.’ There is some variation — such as the characters only existing in someone’s imagination — but then they go on to postulate that the person imagining the characters is in purgatory. Forgive me for being skeptical, but it just doesn’t seem like Patrick Starr is awaiting eternal judgement in the space between two oblivions.”

Avid fan theory creator Jeremy Boruch declared purgatory as the “only logical explanation of every made-up story in existence.”

“It’s just really obvious when you think about it,” said Boruch. “I’ve examined hundreds of television shows, and uniformly there are hints and clues that the characters are in the waiting room of eternity, and only have each other for company. Like, it was so obvious that in ‘Space Jam,’ Michael Jordan going down the golf hole was a metaphor for his death — the Looney Tunes characters are the angels, and the Monstars are the demons. In fact, the only media I’ve ever seen or read where the characters were not in purgatory was ‘Waiting For Godot.”’

Fictional “Seinfeld” character George Costanza took issue with the theory that his entire life is simply an expiation of sin before he’s allowed to enter Heaven.

“This is ridiculous, Jerry,” said Costanza. “I am not in purgatory. If anything, this is hell. Hell, Jerry! I’ve had to move in with my parents for the fourth time, and Sally isn’t returning my calls.”

Costanza was then cut off by a demonic Newman shrieking in existential terror.

Since publication, new fan theories have come to light indicating that every pair of attractive male characters secretly want to fuck each other.