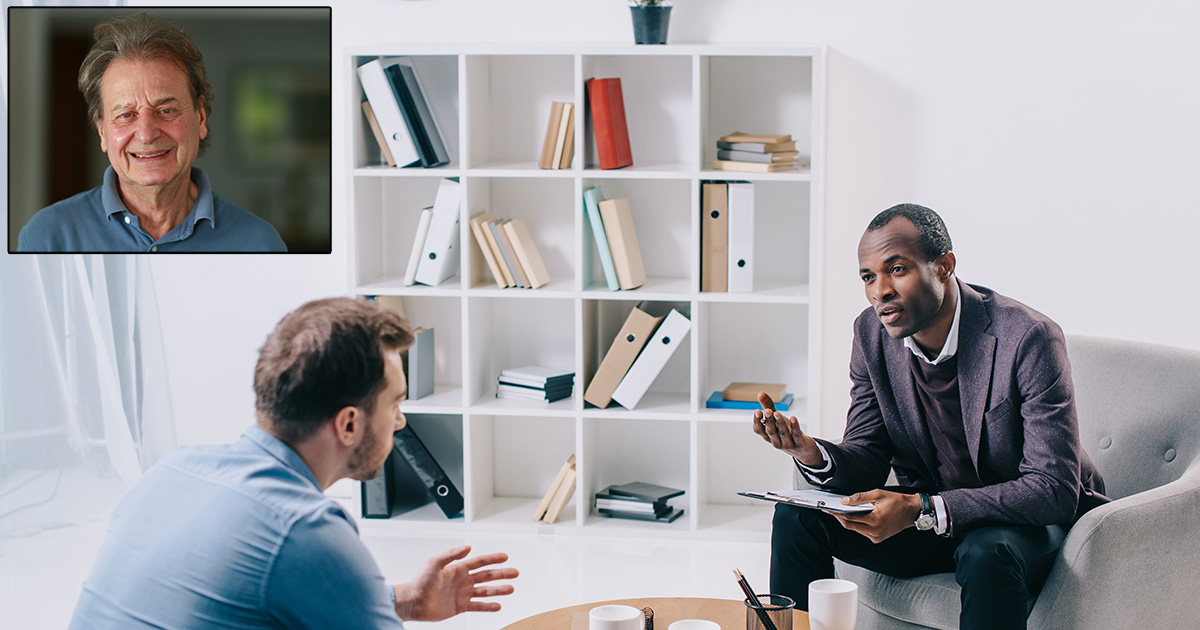 “Father’s Day has always been triggering, but these days it seems to be worse, likely on account of all the time dads have had to really fuck up their kids in ways previously believed unimaginable,” explained the veteran psychotherapist. “We’re lucky if most people are willing to acknowledge even a loose connection between thinking about their shitfaced father fighting his brother-in-law at a childhood event and why they keep punching holes in the wall. I’m really hoping my ‘daddy issues discount’ can provide a healthier alternative for people, and maybe spare some drywall from needing tedious patchwork and painting.”

Several prospective new patients reported needing to count to ten before they could talk about Dr. Middleberry’s proposal.

“The lowered fees are nice. I usually spend much more money on booze this time of year, and every little bit helps,” said undiagnosed PTSD sufferer Rob Delgado. “I saw a shrink once in high school, and he said all my self-destructive behavior was a maladaptive way of coping with my dad refusing to boycott the store that fired me when I asked for a raise. I guess I should take up Dr. Middleberry on her offer and try therapy again before I break what’s left of my dishes the next time I get dumped for drinking too much on Christmas, my birthday, or really any time I’m around anyone who reminds me of anything from the first 18 years of my life.”

Still, some dads scoffed at the idea of their children needing professional help.

“Therapy? Why? I was a great father and I learned from the best,” said local dad Bryce Metzer. “My pops saw a ton of action in Europe during the war, and dealt with it by pretending he couldn’t see or hear me whenever I was upset about something. If my kid has some problem with that approach, it must be because her mother coddled her too much through the birth of her own son, her divorce, and the six failed relationships that followed. Everyone is so entitled these days.”

At press time, various 12-step groups around the country reported a surge in meeting attendance in advance of Father’s Day, which is expected to continue until the first week of July.