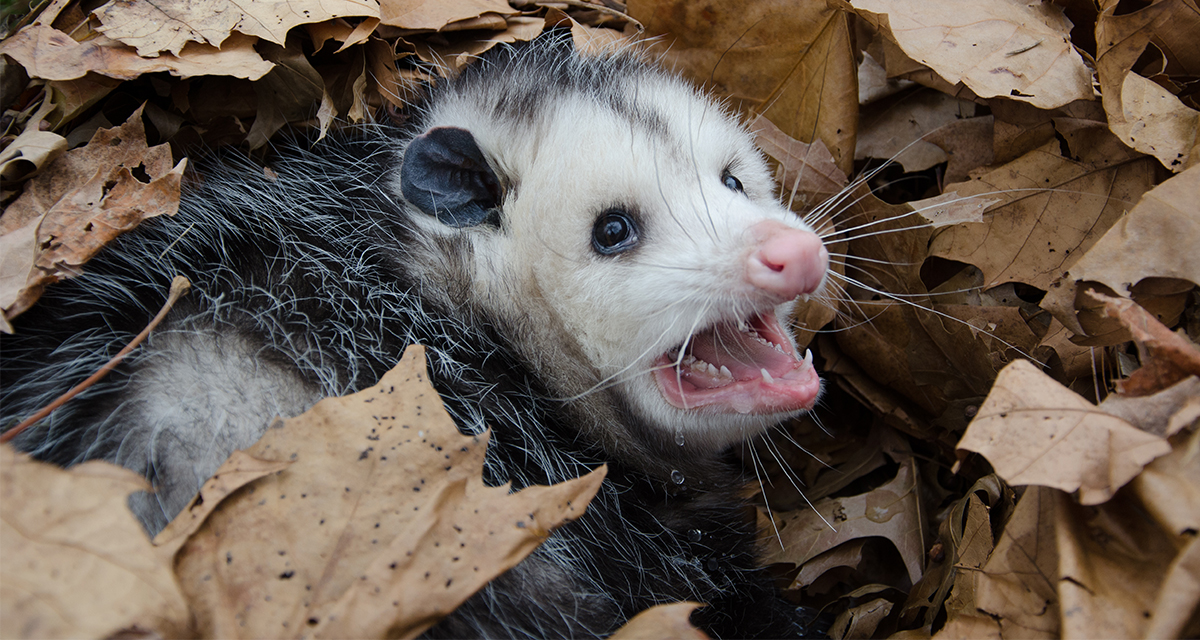 We asked and you voted! Meet The Hard Times Sexiest Man Alive 2021: Slimy the oppossum!

At 2-and-a-half years old, Slimy has been through the wringer, and still can’t believe he was your pick for the absolutely hottest and most doable man on Earth. “Most people scream at the sight of me, so you can imagine my surprise when someone from The Hard Times knocked over the trash can I’m living behind to let me know I swept this whole fucking thing,” said Slimy, of the much-anticipated announcement. “I bet now everyone will think twice before waving a broomstick in my face or scream about ‘having to move’ when they see me eating a bag of dried beans in their garage. 2022 is looking real good for Ol’ Slimy.”

Slimy expects his life to change dramatically upon being bestowed with the honor and expressed his gratitude in a manner that could not possibly be described as “humble” in any sense of the word.

“Actually though, I know I said I was surprised, but now that I think about it, how could it have been anyone else? You really think some scrawny fuckhead in a Carhartt beanie has a sexual energy that can rival this?” Slimy explained while making a V with two of his weird small fingers and flicking his tongue in it despite begging him to stop and even leaving the room twice. “What’s the prize money situation for this thing anyway?”

Anyway, congrats to Slimy, we guess. We look forward to seeing what kinds of sexy adventures he’ll get into next year assuming he doesn’t get hit by a car or shot with a BB gun while rummaging for old banana peels.

Stay tuned for the results of our reader’s poll where we’ll reveal your top pics for “Hottest Guy Sitting in For the Real Merch Guy While He Runs to the Bathroom Real Quick,” “Thirstiest Roadie,” and “Most Embarrassing DM That Was Screenshotted and Shared Without Even Scribbling the Sender’s Name and Pic Out First.”

Honestly, though, we really do wish you all took this thing seriously, there are way more deserving people in the scene, and now Slimy will not stop pitching us the shittiest headlines. We had to create a fake email account for him to send them to because he was clogging up our inbox. Thanks for nothing.