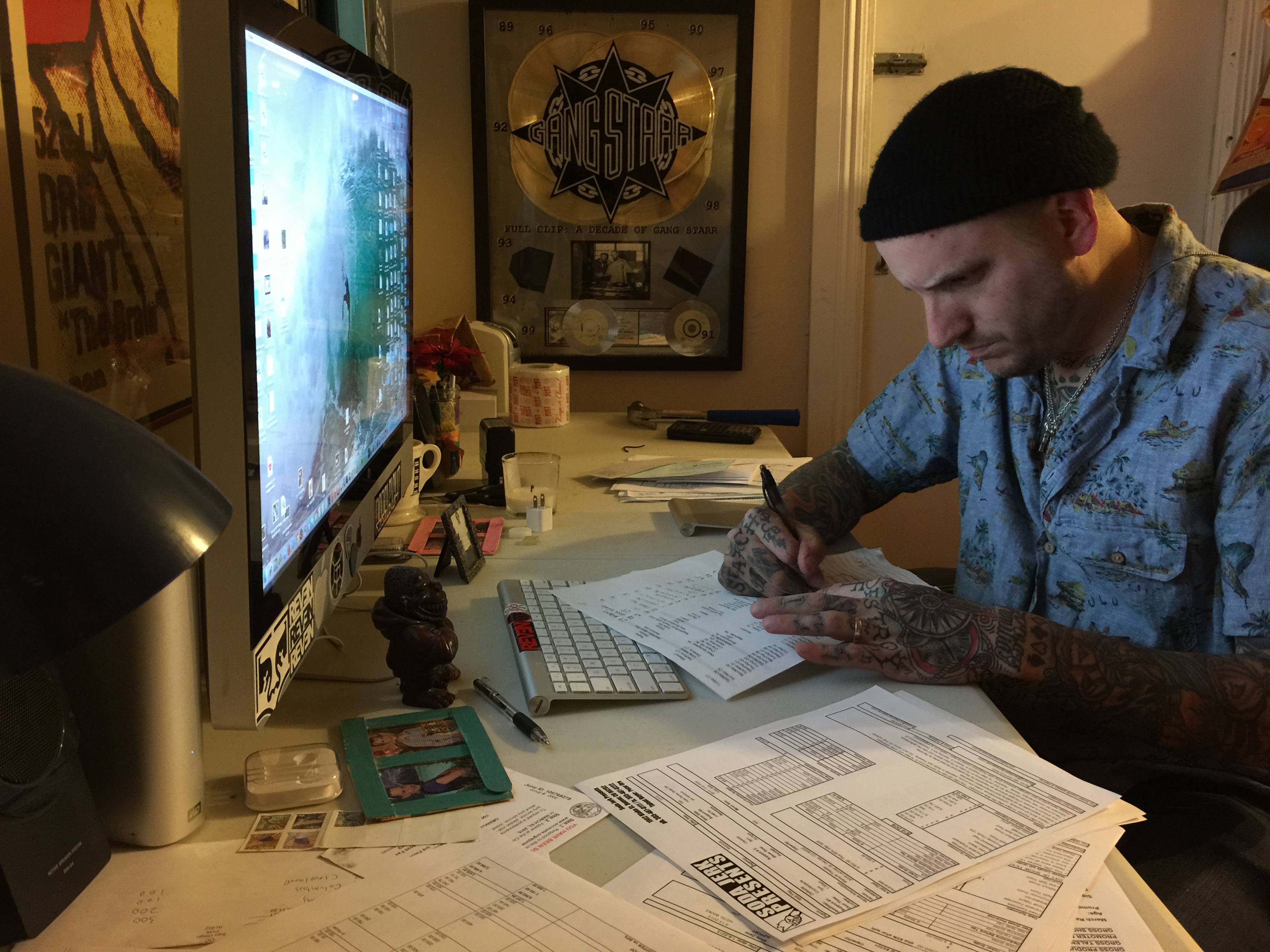 THE SCENE, Hard. — Too many people think of hardcore retirement as a problem for people in their 30s and 40s. The truth is, the earlier you start planning your hardcore retirement, the better. The last thing you want is to be the 50-year-old forgetting his band’s lyrics and getting winded half way through the first song. We don’t want anything like that to happen to you, so here is The Hard Times’ “Guide to Hardcore Retirement Planning” in five stages.

Article by The Hard Times Staff. Picture by Matt Pike.