STUDY: Punks Having to Steal More and More from Work Just to Earn a Living Wage 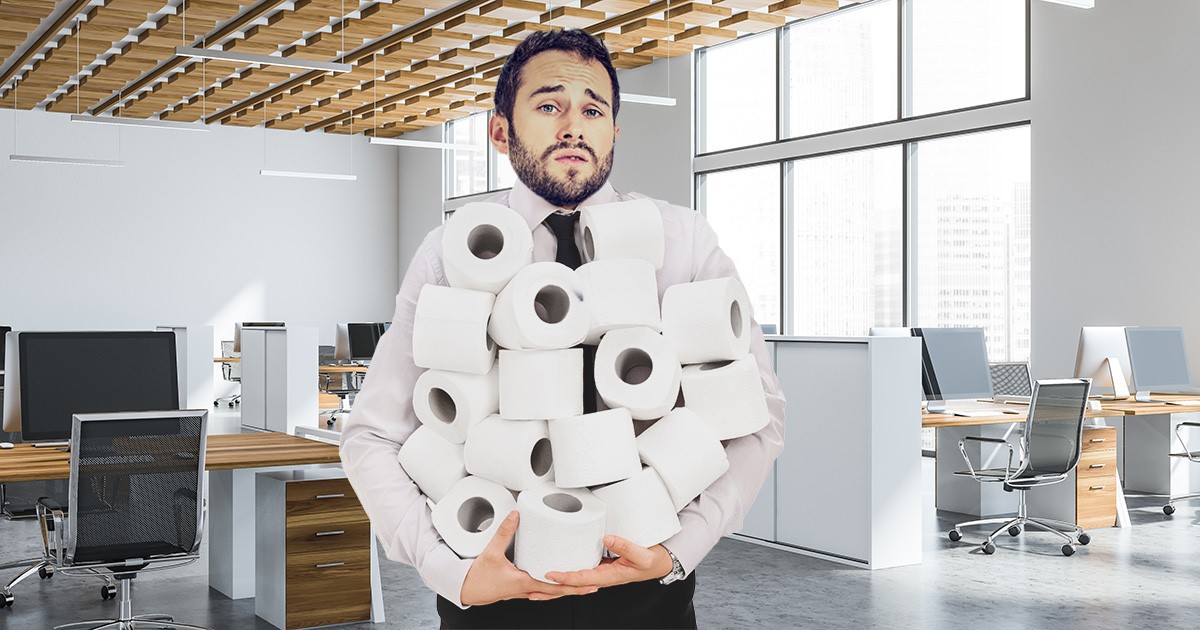 WILMINGTON, Del. — An alarming new study out of the University of Delaware finds that the average millennial punk has to steal significantly more from work than previous generations, just to earn a living wage.

“While the wage gap is a serious issue affecting virtually all Americans, income inequality has especially hit the punk community hard — particularly those only doing the bare minimum of work in order to pay for their band’s upcoming tour,” said lead researcher Emily J. Browne. “Just a few decades ago, your average punk could support themselves and their local scene on a minimum wage salary. But now, many punks need to steal several rolls of toilet paper and coworkers’ lunches per week to survive.”

The study predicted that, as income inequality continues to grow, punks may soon be forced to steal bigger items to survive — like a breakroom fridge, or their CEO’s rooftop helicopter. Punk and frequent workplace thief Tammy Walker, who didn’t “give a fuck about staying anonymous” despite our insistence she could lose her job, explained how difficult it has become to make ends meet.

“It used to be I would steal anything that wasn’t nailed down because it was fun, and also fuck my bosses. But that’s not the world we live in anymore,” said Walker. “It was a sad day when I realized I was swiping printer ink out of necessity, and not because I was addicted to the adrenaline rush of larceny.”

Despite the grim economic forecast, many Baby Boomers, including business owner and former punk Kay Paez, feel little sympathy for the petty thieves of younger generations.

“Back in my day, we didn’t sit around and whine about how hard it was to get by. We sold drugs. Like, a fuck ton of drugs,” said Paez. “Besides, why do these punks think they deserve to be able to support themselves just because they work full 40-hour weeks? Go and get a few part-time jobs if you really need the extra cash. Hell, I’d be willing to pay some of these kids to come wash my boat or clean my pool if they weren’t so whiny.”

Compounding the dire news, the study also found that, due to the competitive job market, punks are being forced to skateboard further and further outside the city to find suitable employment.